Frenchman was found dead after his Sailboat capsized South of Sardinia 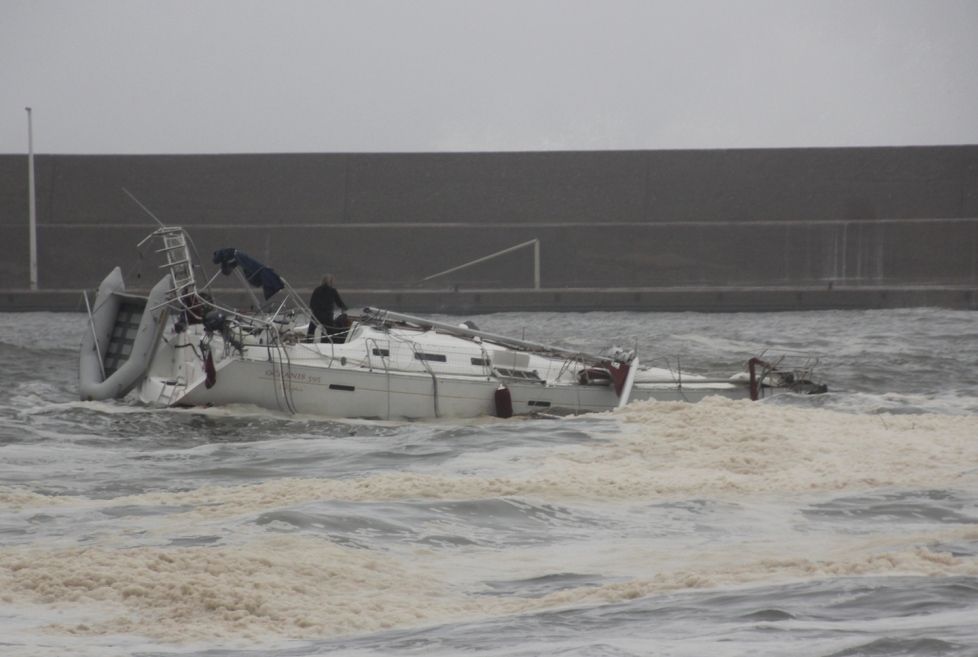 The sailboat, which was trying to find refuge in this small Sardinian port due to extremely bad weather in scirocco,

capsized not far from the entrance of the port, throwing overboard suddenly its two occupants, a man and a woman,  according to local sources. Witnesses also alerted the helpers who managed to save the French woman, but they had no luck finding the man that was with her. 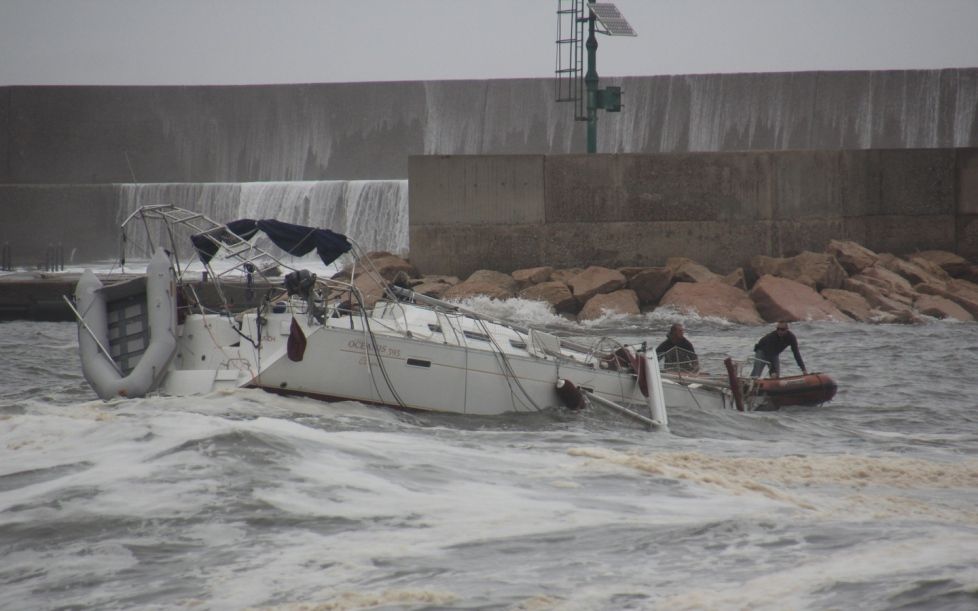 Continuing the search, the coastguard finally located the body of the man stuck in between rocks. 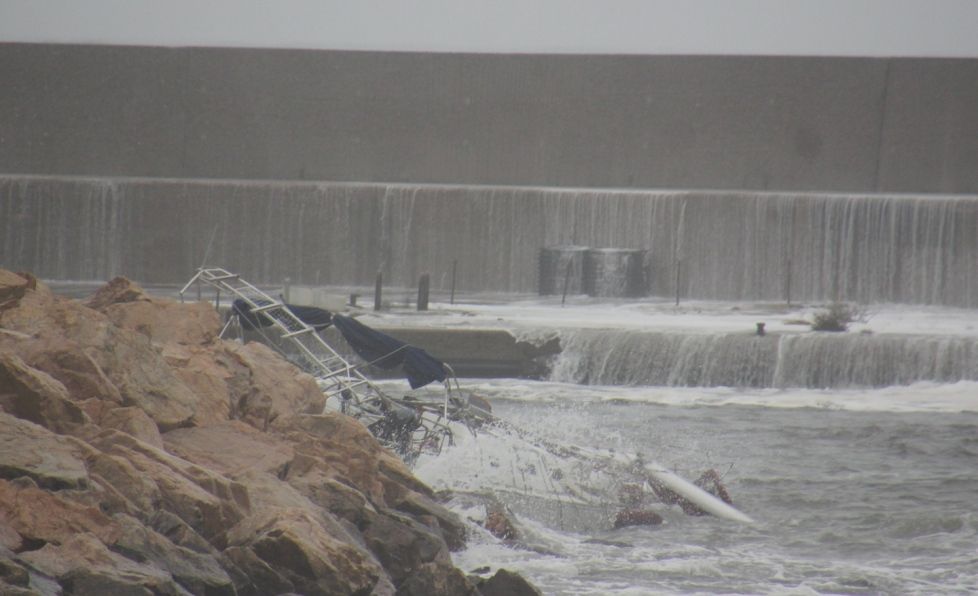 According to initial investigation,  the couple was approaching with the 15-meter sailing boat, Ocean 393 clipper, towards Corallo port and tried to enter the port for  safety. Suddenly, the boat leaned on one side and began to take on water. The man tried to take  care of the issue but he fell into the water. 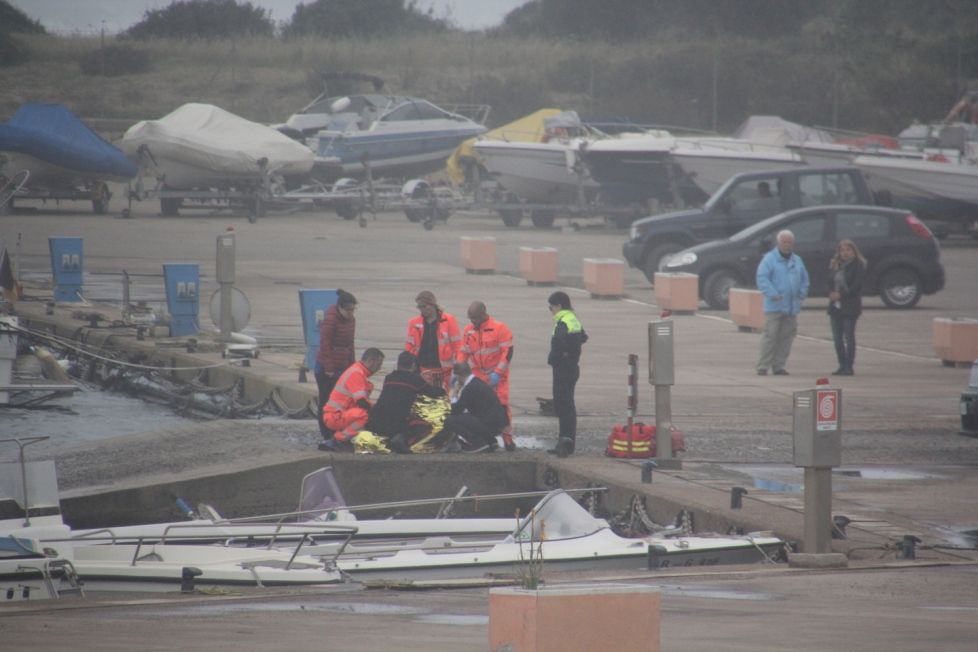 The woman and the dog  managed to stay on board and within a few minutes they were saved by the personnel of the Villaputzu marina that reached them on a rubber boat. 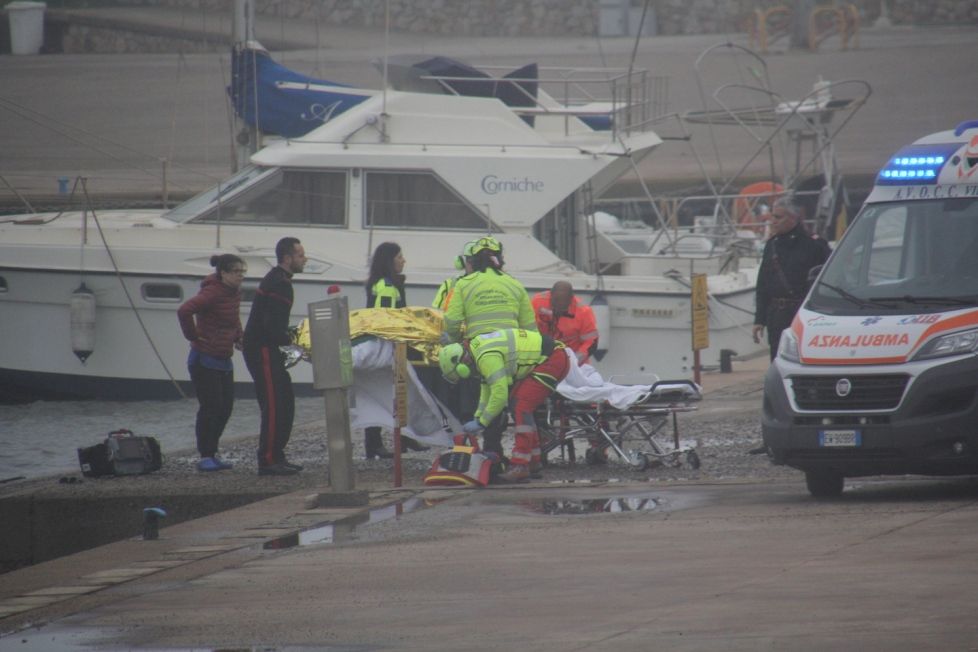