Woman dies after sailboat and motorboat collide off Newport |Video| 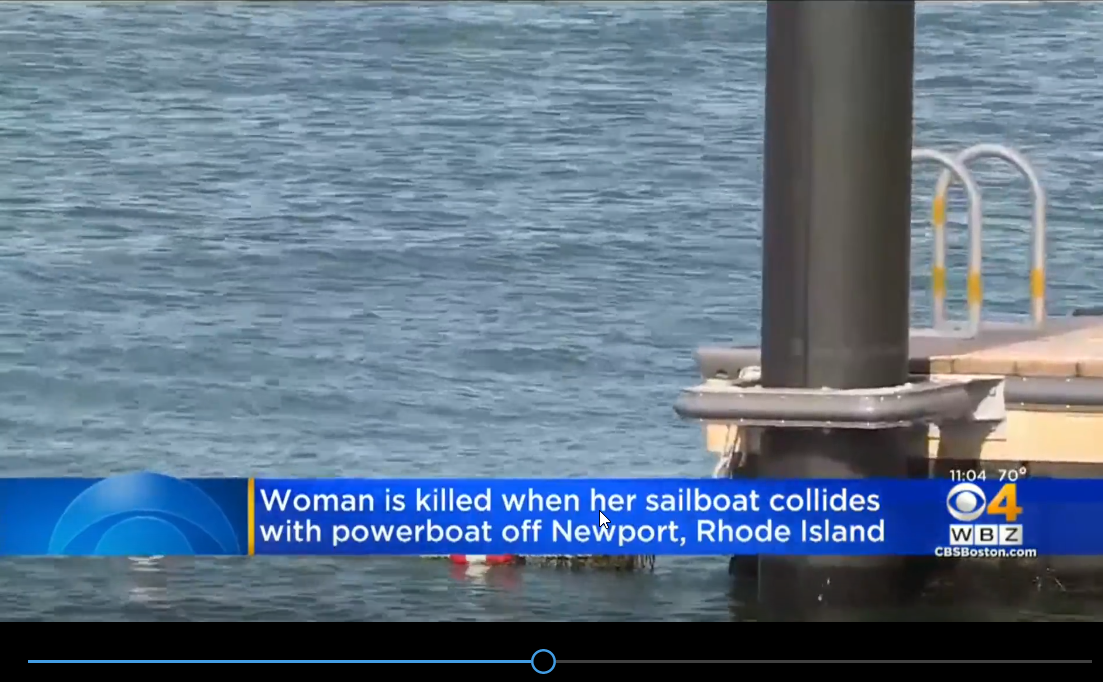 sailboat participating in a regatta after the vessel and a powerboat collided near Newport Bridge in Rhode Island, the state’s Department of Environmental Management said.

The bridge connects Newport and Jamestown.

Coast Guard Petty Officer Daniel Latimer said the powerboat apparently ran over the woman at about 2:45 p.m. in Narragansett Bay, and the propellers severely lacerated her.

“She was unconscious and bleeding when the Newport harbormaster pulled her out of the harbor,” Latimer said. “They started CPR and were trying to revive her.”

No other injuries were reported. 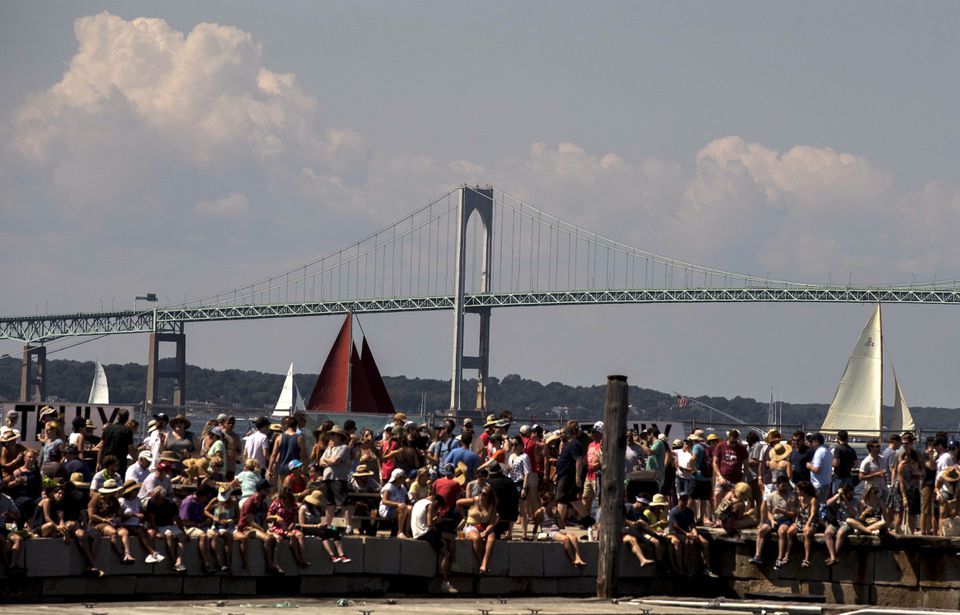