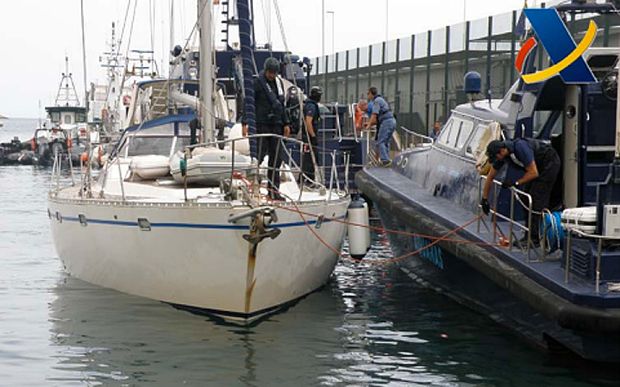 In addition to confiscating the drugs, agents of the Customs Surveillance Service – armed body of a police nature of the AEAT – arrested the two crew members of the vessel.The operation began when the air media detected a boat of the semi-rigid type, loaded with packages of which they usually use to transport hashish .

A team was immediately launched to board the ship and transfer it to the southern port of Almeria (Andalusia) for a search ordered by the Central Court, according to the Ministry of Finance in a statement.

Once the drug packages were counted, they found the amount of 183 packages, with an approximate weight of five and a half tons of hashish –  cannabis (marijuana) – of great purity.

Spain is the main point of entry of drugs in Europe, due to its proximity to North Africa, a cannabis-producing region, and its relations with South America, where cocaine comes from, several newspaper media reported. 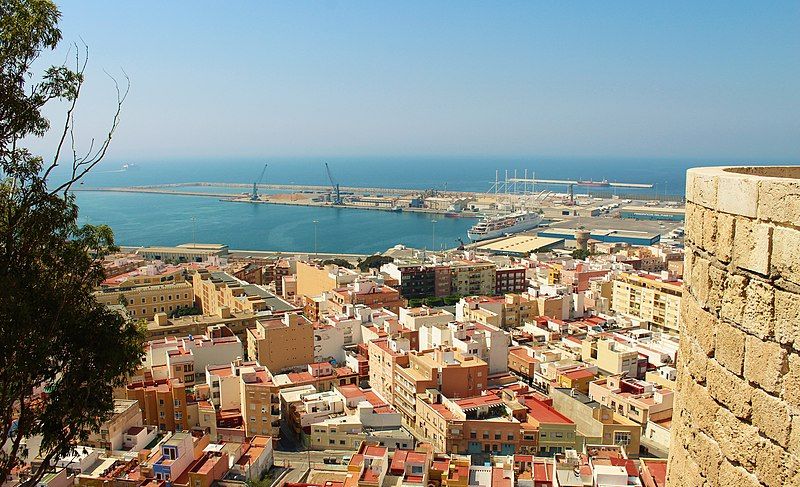