Extreme weather in Auckland damages up to 75 boats

According to the local media Newshub, up to 75 boats were damaged at the central marina.

The second night of storms smashed Auckland's waterfront, overturning boats and throwing containers, pylons and cars into the harbour. One of the 75 damaged boats, was a flipped-over 13-tonne catamaran, along with several yachts torn from their moorings.

NZHerald reports, vehicles were swept into the ocean and a yacht was struck by lightning. 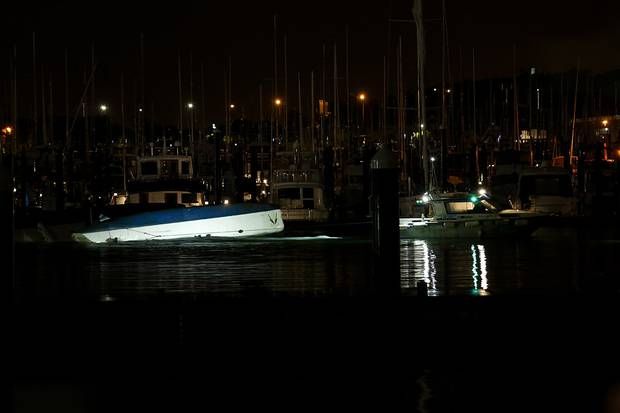 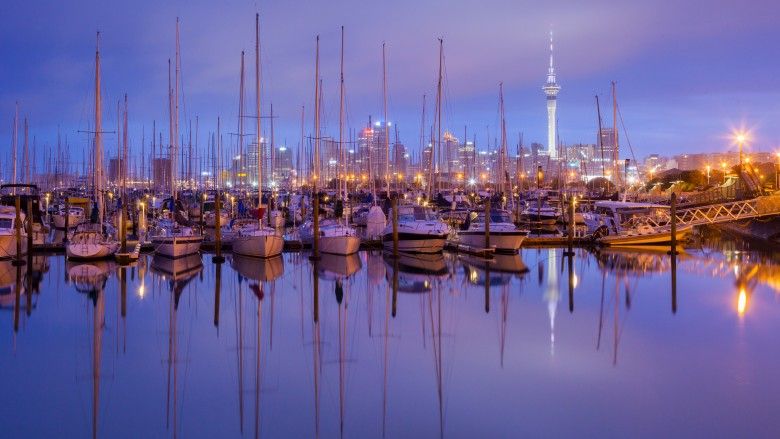