Two foreign nationals have faced court charged with attempting to smuggle more than a tonne of cocaine and ecstasy into Western Australia after their yacht hit a reef and ran aground in the Abrolhos Islands off the Mid West coast.

Police said the drugs, totalling more than 1,000 kilograms, were found packed in 40 bags, and had an estimated street value of more than $1 billion.

It is alleged the men — a 51-year-old French national and a 34-year-old English man — were sailing on the yacht when it ran aground on Monday in the Houtman Abrolhos off Geraldton.

A sea and air search was launched following the discovery of the abandoned yacht, and police have alleged the men were found hiding on nearby Burton Island after ferrying the drugs there on another smaller vessel.

WA Police Commissioner Chris Dawson said the men had tried to hide the bags containing the "significant quantity" of drugs by covering them with seaweed. 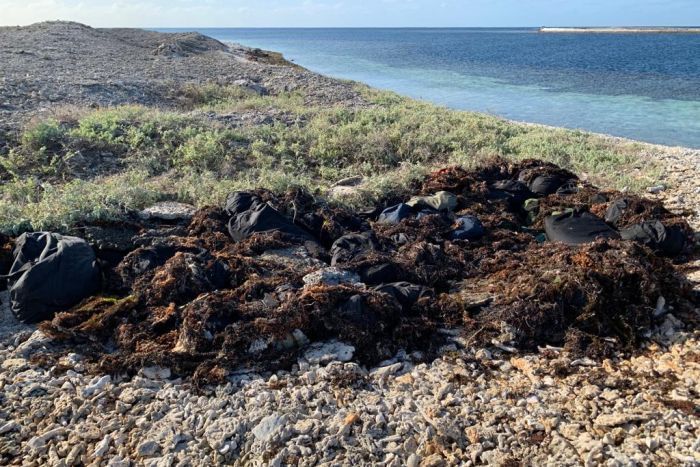 He said forensic officers were still assessing the haul, but it included a "significant quantity" of cocaine, ecstasy and possibly also methamphetamine.

"We estimate it is in excess of one tonne and does include cocaine, MDMA or ecstasy, and we also believe there's methylamphetamine," he said.

He said the investigation had only just started and included WA Police and the Australian Federal Police along with other agencies, including the US the Drug Enforcement Administration and the National Crime Agency of Britain.

Commissioner Dawson said when the yacht, named "Zero", was discovered on a reef, it initially sparked a rescue operation.

"The sea search and rescue phase continued until we spotted a couple of men on a nearby island with a small tender," he said.

"When those persons were under observation, they tried to conceal both the drugs and themselves and then it escalated, of course, into an investigation. 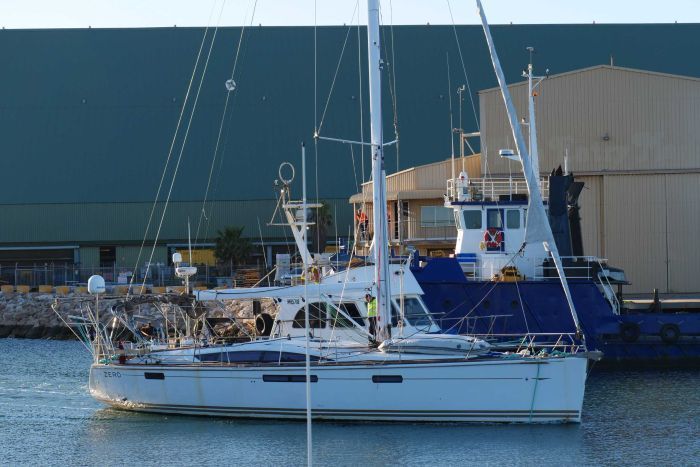 "I think the people who stand accused are probably going to have a story to tell as to how it got upon the reef.

"I doubt whether it was planned."

Antoine Dicenta and Graham Kurt Palmer have been charged with one count of importing a commercial quantity of a border controlled drug.

The French and British nationals made a brief appearance in Geraldton Magistrates Court on Thursday morning.