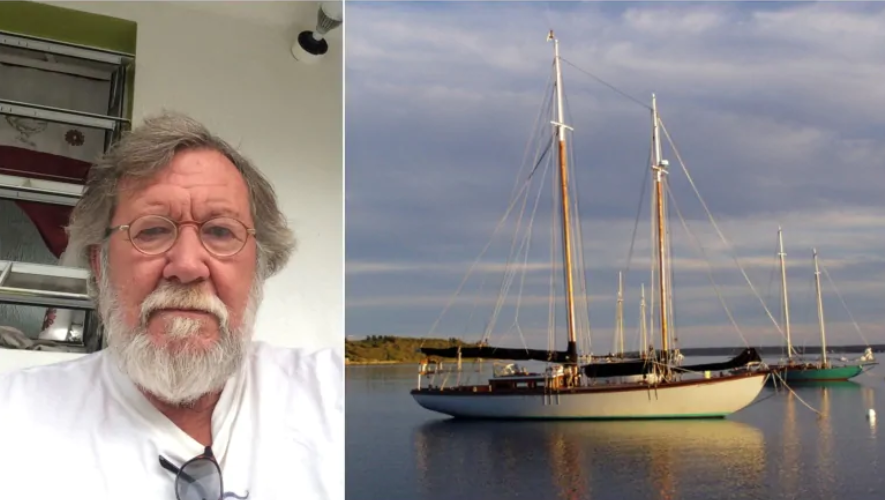 when Dorian made landfall in Nova Scotia at the weekend. ( AUDIO STORY )

Nova Scotian Tom Gallant braved a battering from post-tropical storm Dorian over the weekend, so that he could protect his home — a 53-foot wooden schooner.

Dorian made landfall near Halifax on Saturday evening as a post-tropical storm with hurricane-strength winds. It uprooted trees and pulled down power lines, leaving more than 200,000 people without power by Monday morning.

Gallant lives on the Avenger, moored in Lunenburg Harbour, N.S. While some left coastal areas to avoid Dorian, he decided to stay and ride out the storm.

Here is how he  described it !

It was noisy. The wind was, the gusts were fairly powerful; powerful enough to make the boat lean over a little bit.

There were maybe 15 boats in the harbour, with maybe six of them with people aboard. We never moved from, you know, where we were hooked up.

And the harbour itself because of the wind, because of the wind direction — it was always coming off the land, so you don't have a long stretch of water between the land and you. So that can't build up big seas. ... For a hurricane, it was relatively peaceful.

You've ridden out storms before. I'm wondering, is there a part of you that considers a storm an adventure?

Have you spoken to friends and neighbours who are on the land?

Yeah and you know, look — we did well. The real damage was happening from kind of Peggy's Cove up towards Halifax and the Eastern Shore. And I understand it was pretty bad down in Shelburne too.

The peculiarities of where I am mean that the storm surge never did get in here. It was offshore, you know. It was only five miles away, but that's enough. 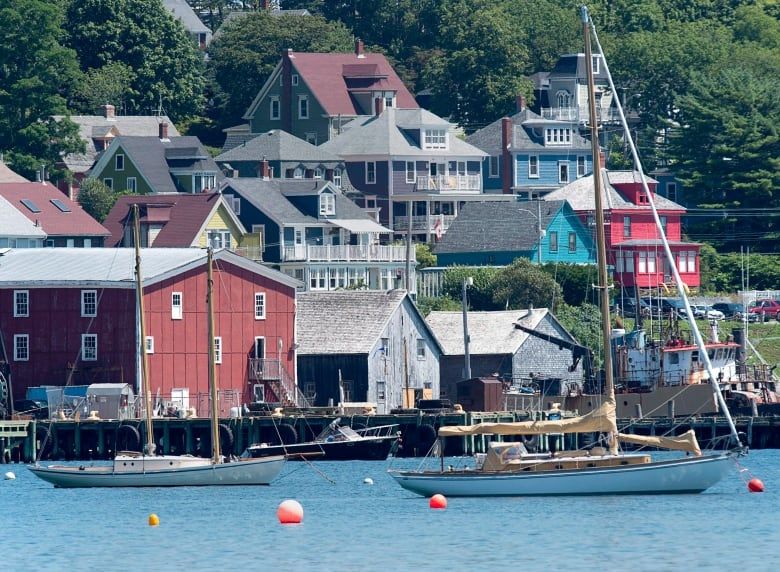 So you've spoken with people who are not doing nearly as well as you are at this point, I guess.

Well I've met some folks who, you know, they don't have power yet. And there's a tree on their roof, and things like that, yeah.

Now I don't mean to make light of this but because you're experienced, I'm wondering what kind of supplies you made sure you had, as you prepared for this?

Well you have food and you have water. Of course you're not going to be affected by a power outage or anything like that because you're off grid anyway, so you have all your systems aboard. You get extra fuel, you make sure that all of your mechanical systems are working, and you make sure that the rum keg is full.

And did the rum keg get tapped?

It certainly did! It's a stress management tool and quite a successful one.