Join our team of Authors-Bloggers

You still think you can do it?

No? Never mind, just send us your article and we'll see what we can do...

Broken abandoned boats on the boatyard.
Makes you wonder where they have been, how many people lived on it, what she was used for, now we&#39;ll never know....

Boats definitely have a soul and a story to tell. 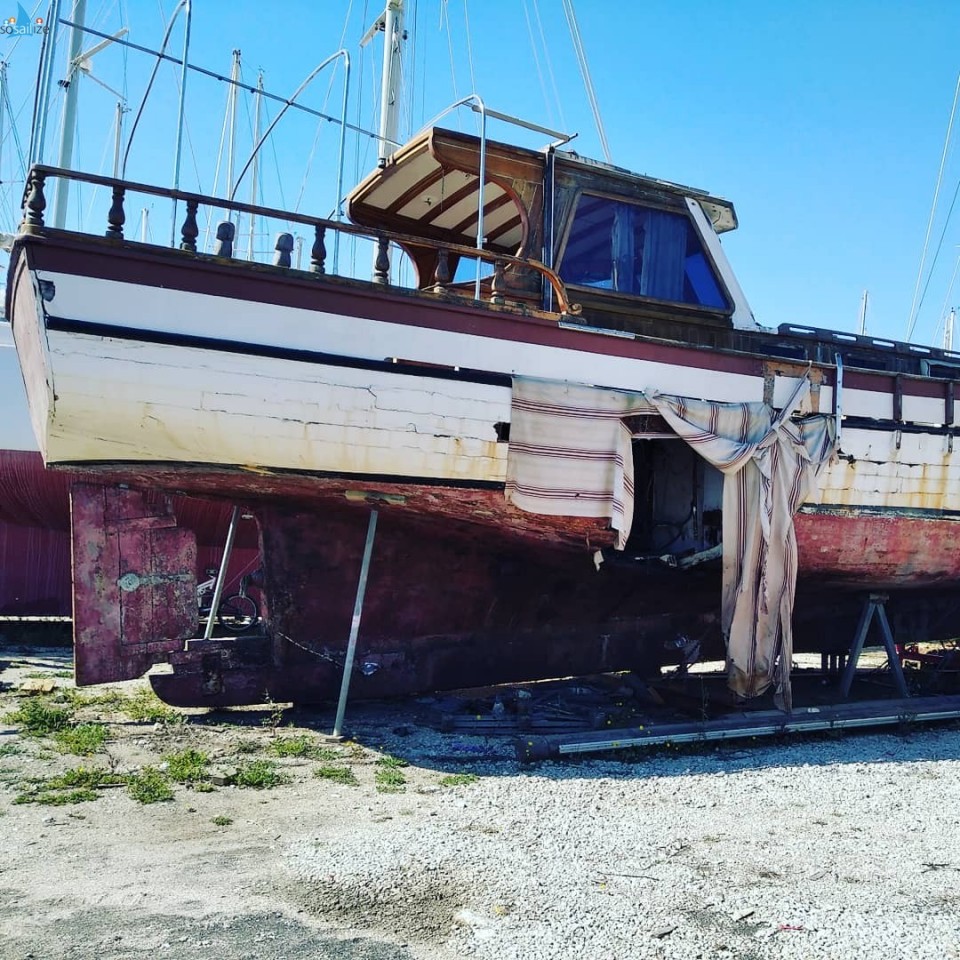