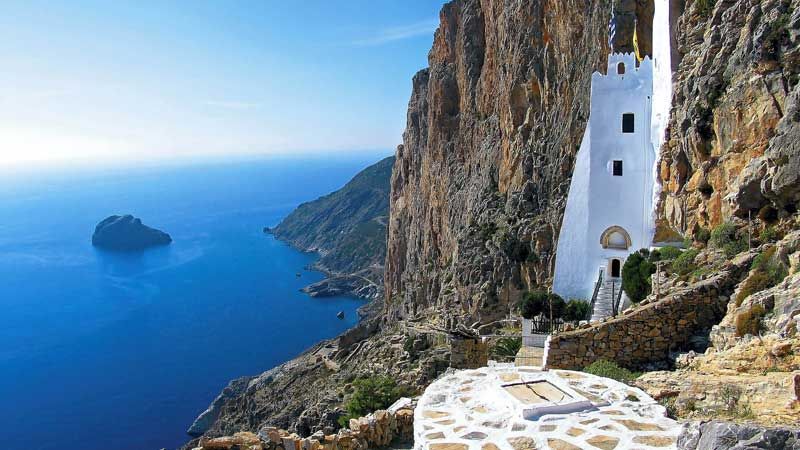 Parts of the island reach a considerable height above sea level, offering superb views out over the Archipelago, Amorgós is one of the most impressive Cycladic islands, boasting marvellous beaches with azure waters, gorgeous caves, ideal spots for diving, scenic bays and ancient footpaths leading through its steep rocky terrain…

Inhabited since the Protocycladic Era, as indicated by archaeological finds brought to light in the area, Amorgós has a long cultural history and tradition. Step off the beaten track and visit an island that has preserved its traditional colour, where the locals welcome you with a smile on their face and make you feel at home!

Tip: Wear a pair of comfortable shoes and start early in the morning. Don’t forget to take plenty of water with you and a coat to protect you from the wind – at some points it can be unbearable! 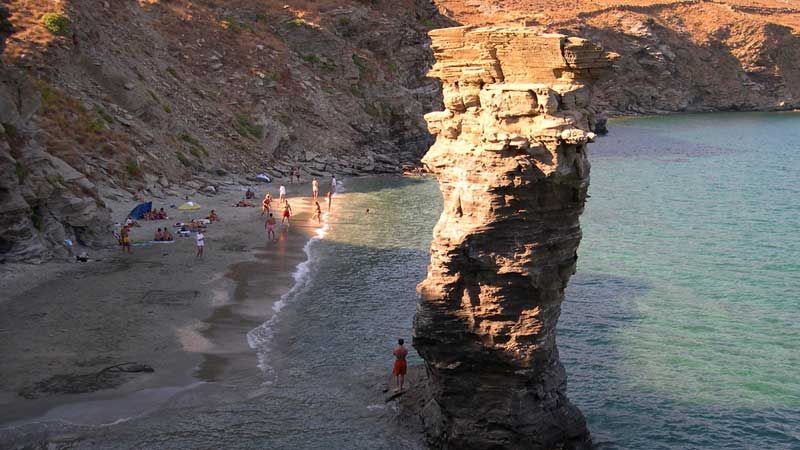 Andros is one of the closest Greek islands to Athens and a popular weekend destination for the Athenians. An attractive island with rich history, Andros Greece distinguishes for the elegant architecture of Chora, the green landscape of the inland and the fabulous beaches.

Batsi is the most tourist developed place in Andros island and it is surrounded by wonderful beaches, including Golden Beach and Agios Petros. Among the most beautiful beaches are also Ahla, Vitali and Vlychada, but the road to these beaches is track.

A visit to Chora, the capital, will lead you to interesting art museums that frequently host world exhibitions. 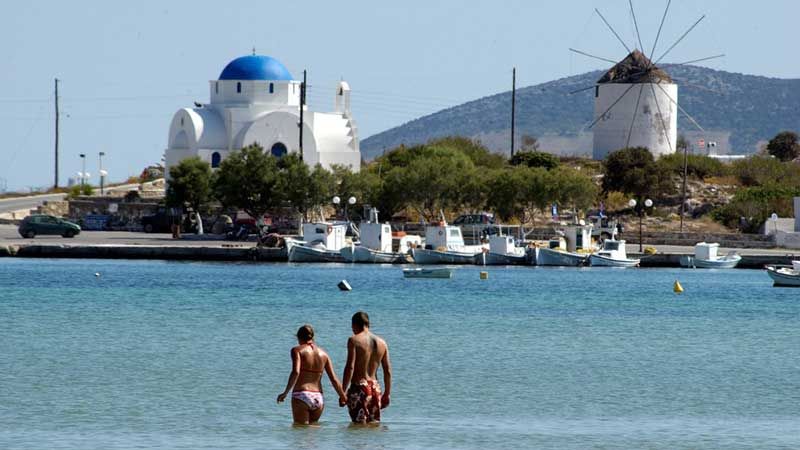 The island of Antiparos, a summer resort ideal for peaceful and quiet vacations, located in the heart of the Cyclades Islands cluster, at a very close distance from the famous island of Paros, is 34 square kilometers and it is 12.5 kilometers by 5.5 kilometers (8 x 3 miles).

The tallest peak is Prophet Elia (at 399 meters altitude) which is found in the center of the island. Mainly barren, the earth is volcanic in origin. In ancient times, the island was green but it seems that some intervening destruction of unknown nature changed all that. 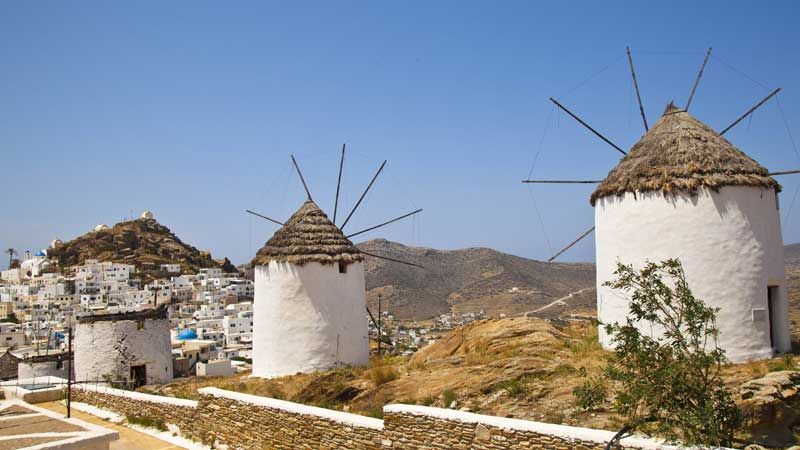 The number One party island in the Mediterranean sea, at least during the high season of July and August.

But it also offers beautiful scenery and magnificent views so come to Ios during the off season for a peaceful and relaxing holiday.

There is something for everyone on Ios island, dance the night away in the clubs and bars or relax and watch the beautiful sunset from some of the amazing locations on the island.

Ios is part of the Cyclades in the Aegean Sea. This beautiful Greek island is located between Naxos and Santorini and most of the tourists visiting Ios find accommodation either in the old town, Chora, or at one of the two closest beaches Mylopotas and Yialos next to the port of Ormos.

The view of Chora is breathtaking at both day and night and you find the best view of the village from the top of the opposite hill and it is definitely worth the climb. 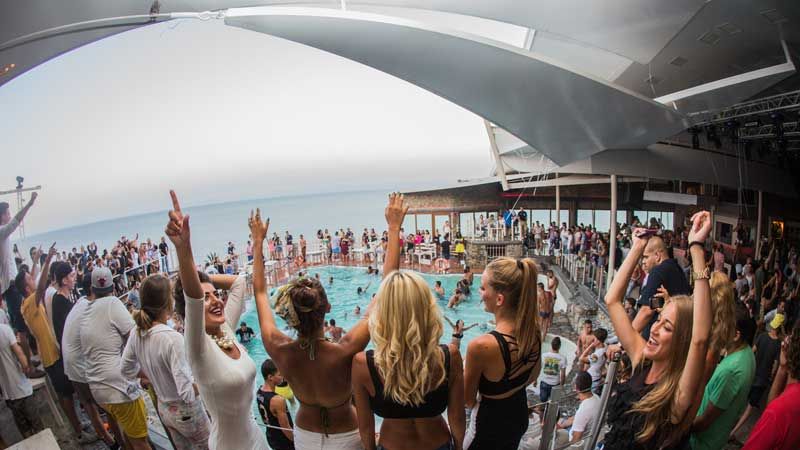 Vey popular  cosmopolitan island, a whitewashed paradise in the heart of the Cyclades. According to mythology, Mykonos was formed from the petrified bodies of giants killed by Hercules. And did you know that the island took its name from the grandson of Apollo, “Mykonos”?


Set out on a journey to discover a fascinating world where glamour meets simplicity. On Mykonos celebrities, college students and families mingle together to celebrate the Greek summer.

Whether you are an entertainment junkie out for a real good time, or a visitor who wishes to explore the island’s history and tradition, Mykonos will certainly meet your expectations. 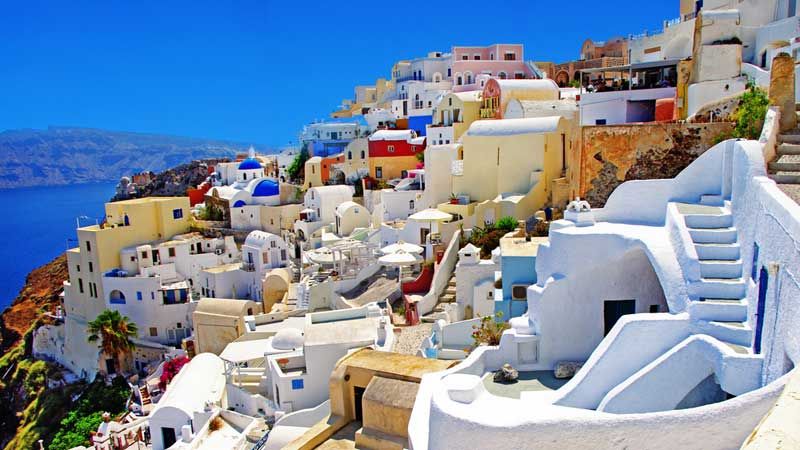 Santorini may well have conquered a corner of your imagination before you’ve even set eyes on it. With multicoloured cliffs soaring over 300m from a sea-drowned caldera, it rests in the middle of the indigo Aegean, looking like a giant slab of layered cake.

The island spoons the vast crater left by one of the biggest volcanic eruptions in history. Smaller islands curl around the fragmented western edge of the caldera, but it is the main island of Thira that will take your breath away with its snow-drift of white Cycladic houses lining the cliff tops and, in places, spilling like icy cornices down the terraced rock.

When the sun sets, the reflection on the buildings and the glow of the orange and red in the cliffs can be truly spectacular.


Santorini is no secret and draws crowds for most of the year, yet it wears its tourism well and its offerings make it worth the bustle. 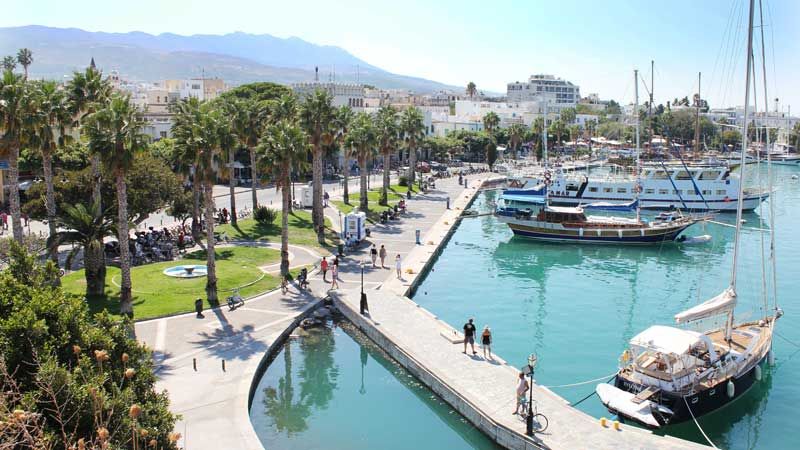 Kos island is the second most popular island of Dodecanese, after Rhodes. Due to its large size, Kos Greece keeps a balance in tourism development.

Some spots are very organized, while others are almost secluded and away from mass tourism. Kos Town is a mixture of Venetian and Ottoman architecture with interesting sightseeings, such as a Medieval Castle, an Ancient Agora, a Roman Odeon and of course the famous Asklepieion, an ancient healing centre, in short distance from the Town and great place to visit in your Kos holidays.

The most tourist places are located on the southern side of the island, including Kardamena and Kefalos. This is where visitors can find large golden beaches with crystal water. 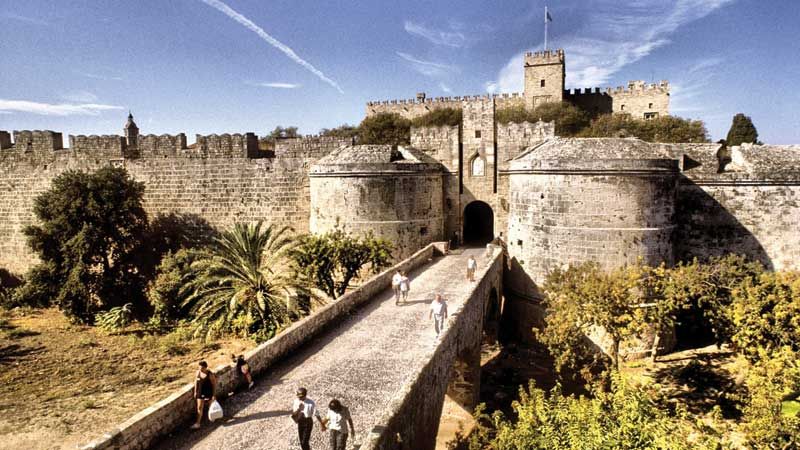 The island of the Knights


Welcome to Rhodes, the capital of the Dodecanese, an island which is ideal not only for those who want to relax but also for those looking for an action-packed holiday! With its bright green hills, rich green valleys and uninterrupted line of golden beaches, Rhodes is truly a blessed place.

Add in the excellent facilities for tourism, the island’s special blend of cosmopolitan and traditional, and numerous cultural and archaeological sites and you’ve got the perfect holiday destination. 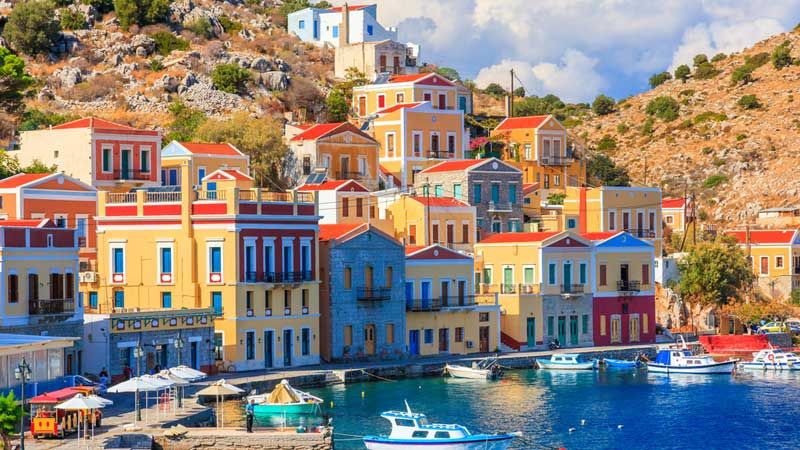 "Symi has the most beautiful harbour in Greece. On either side of a steep-sided fjord rise tier upon tier of houses, some white, some pastel yellow, but virtually all with Neo-Classical pediments - a reminder that 100 years ago this was one of Greece's most prosperous islands.

There has been virtually no modern concrete construction here and now these fine old houses are being resurrected for visitors. The spirit of the island remains intact." 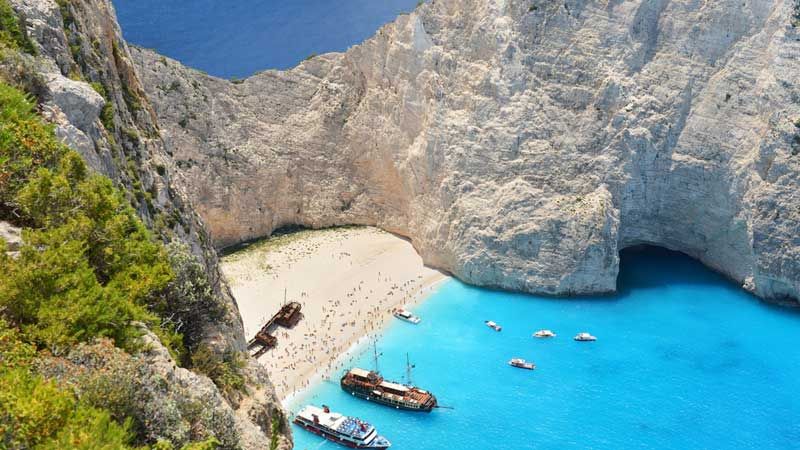 An island full of contrasts, Zakynthos consists of mainly woodland, with an abundance of pine tree covered mountains and fertile plains.

In the north, east and south numerous picturesque beaches can be found, whereas in the west the imposing, rocky landscape has a number of sea caves such as the famous Blue Caves on the north-west of the island. 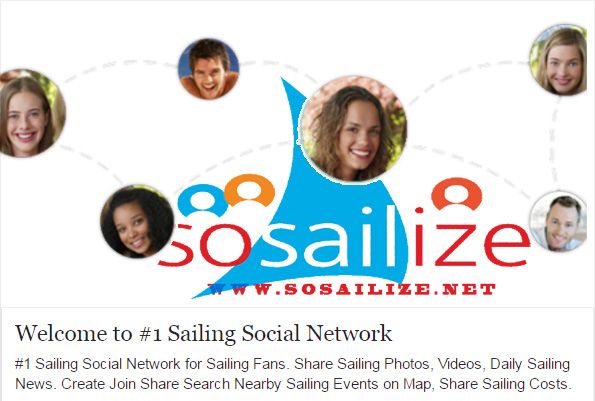 Onboard Lifestyle added a video. 13 hours 59 minutes ago

Terence Dins has a new avatar. 16 hours 56 minutes ago