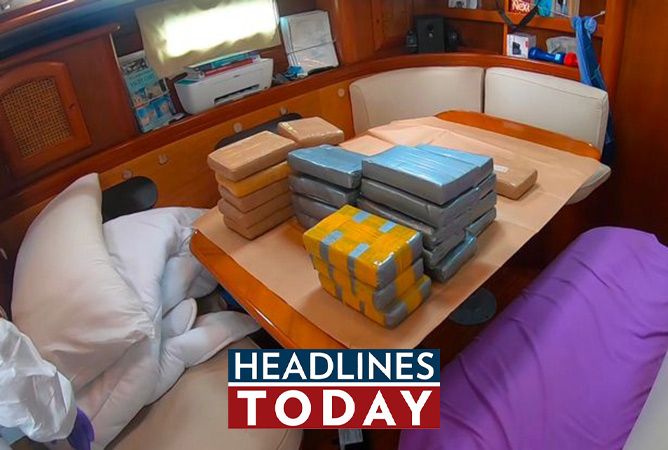 Gary Swift, 53, and Scott Kilgour, 41, were found with 751 blocks of high-purity cocaine

weighing one kilo each when they were stopped off the Welsh coast.

The pair were told they "took a massive gamble and lost", while the National Crime Agency described it as one of the biggest drugs busts in recent years.

The men had attempted to import the drugs from Suriname in South America into the UK when their sailing yacht, Sy Atrevido, was intercepted by Border Force cutter HMC Protector about half a mile off the Pembrokeshire coast. 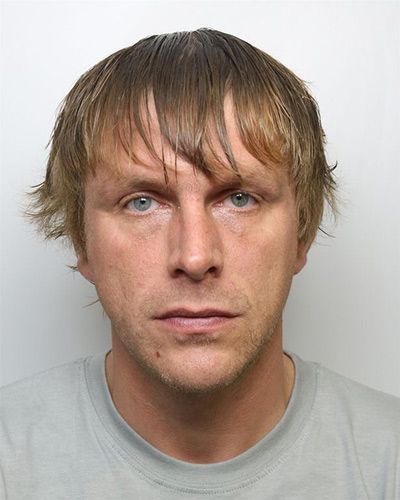 They were arrested in the early hours of August 27 last year. 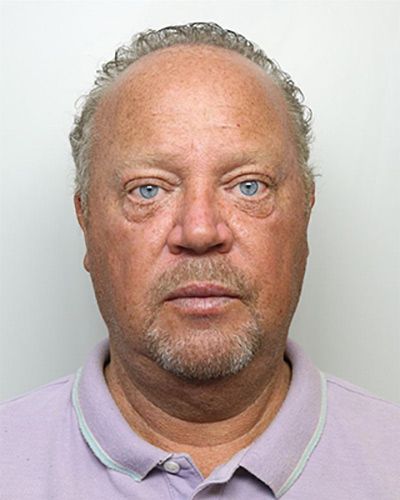 The vessel was towed into Fishguard Harbour where Swift came clean to officers, telling them "It's obvious I'm in a lot of trouble" before admitting there were 751 wrapped blocks of cocaine hidden in secret compartments on board.

Following the men's arrest Craig Naylor, deputy director of investigations for the NCA, said he believed the drugs bust was their second biggest in recent history.

Prosecutor Paul Mitchell said: "The concentrations of the cocaine was between 69 and 83% purity, which is three or four times the usual street concentration."

Mr Mitchell said Swift had played "the leading role" in the operation, while Kilgour had payed 50,000 euro for the yacht in December 2018 from a seller in Mallorca, Spain, before being tasked with putting together a crew.

Swift and Kilgour both pleaded guilty to importing Class A drugs.

The judge said: "You both knew how high the risks were and what the consequences would be if caught, and set that against the money you'd be making if successful.

"You both took a massive gamble and you lost."

The SY Atrevido, as well as a second sailing yacht, the SY Mistral, believed to have also been used by the group who employed both men, have been seized, while investigators have also obtained court orders to restrain a third sailing yacht, caravans, five cars, two vans, and a house in France.