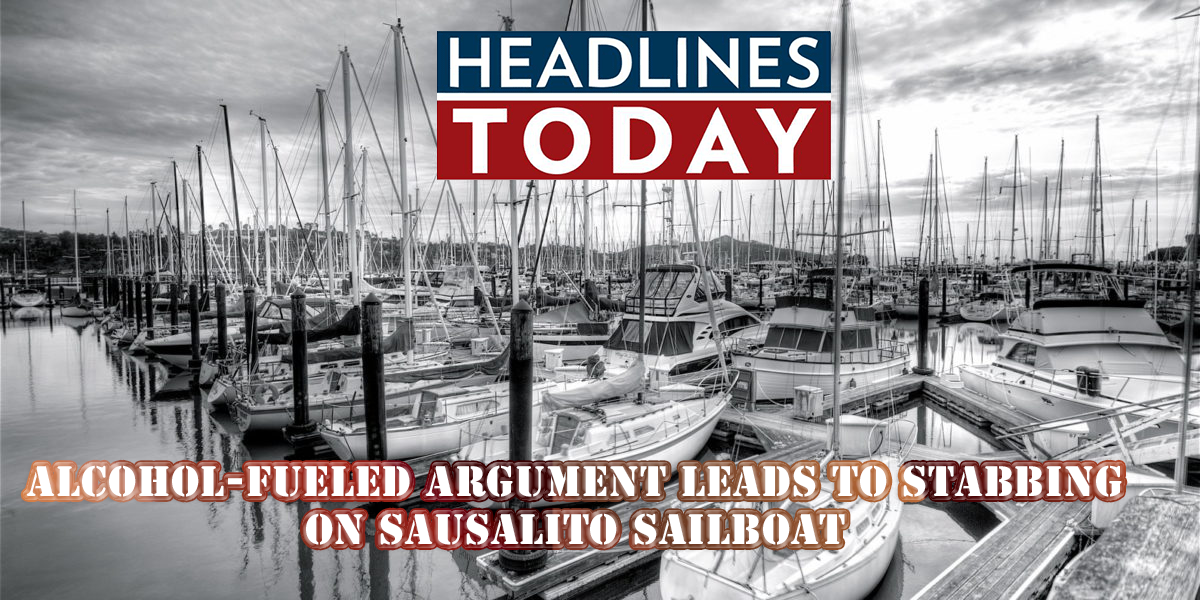 at the Schoonmaker Point Marina on Sunday evening.

The attack against the 37-year-old man by Roman Hunt, 35, of Sausalito, occurred during an argument and both men had been drinking alcohol, Gregory said. 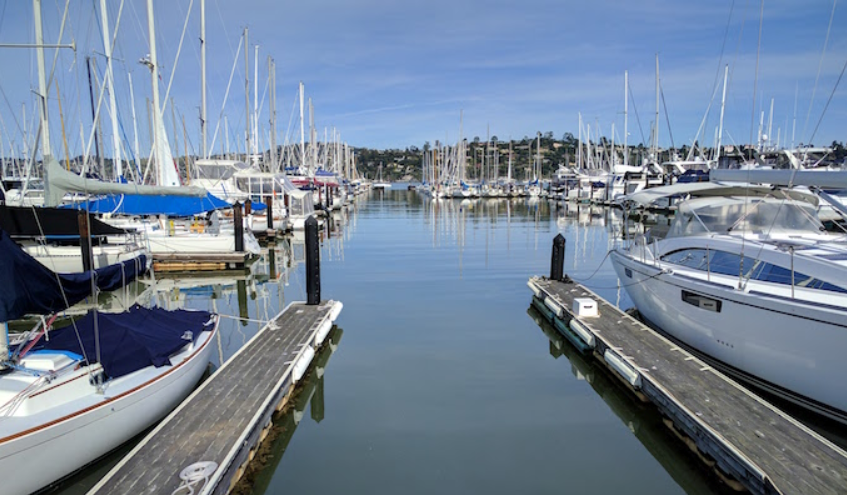 The victim was treated at the scene by responding firefighters for a half-inch cut to his thumb and a cut to his forearm, Gregory said.

Hunt was booked into Marin County Jail on suspicion of assault with a deadly weapon, Gregory said.