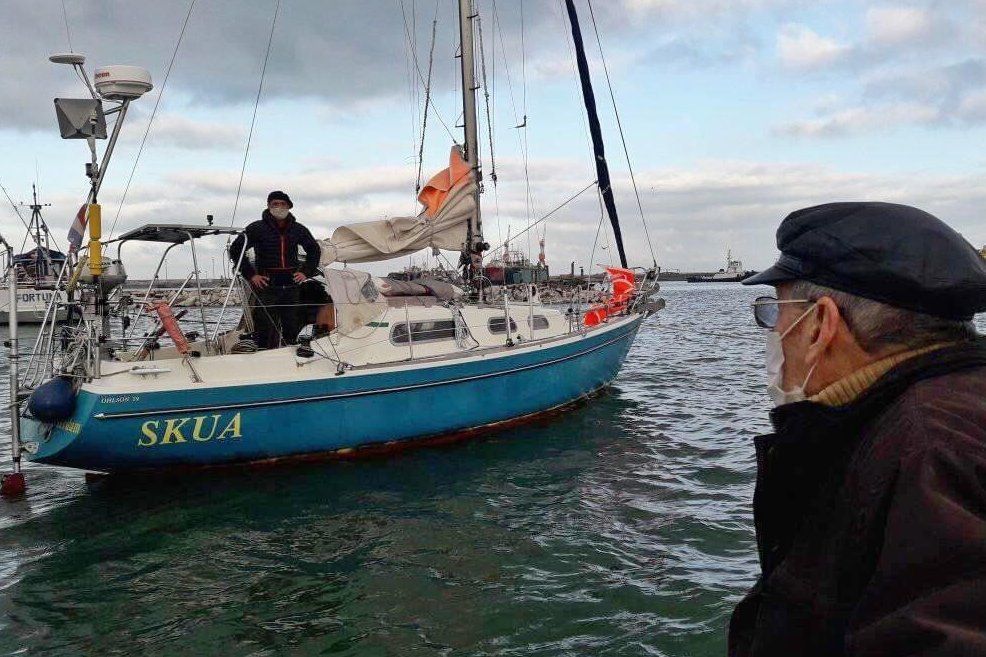 passenger flights to shield the country from the new coronavirus, Juan Manuel Ballestero began his journey home the only way possible: He stepped aboard his small sailboat for what turned out to be an 85-day odyssey across the Atlantic.

The 47-year-old sailor could have stayed put on the tiny Portuguese island of Porto Santo, to ride out the era of lockdowns and social distancing in a scenic place largely spared by the virus. But the idea of spending what he thought could be “the end of the world” away from his family, especially his father who was soon to turn 90, was unbearable.

So he said he loaded his 29-foot sailboat with canned tuna, fruit and rice and set sail in mid-March.

“I didn’t want to stay like a coward on an island where there were no cases,” Mr. Ballestero said. “I wanted to do everything possible to return home. The most important thing for me was to be with my family.”

The coronavirus pandemic has upended life in virtually every country on the planet, gutting the global economy, exacerbating geopolitical tension and halting most international travel. 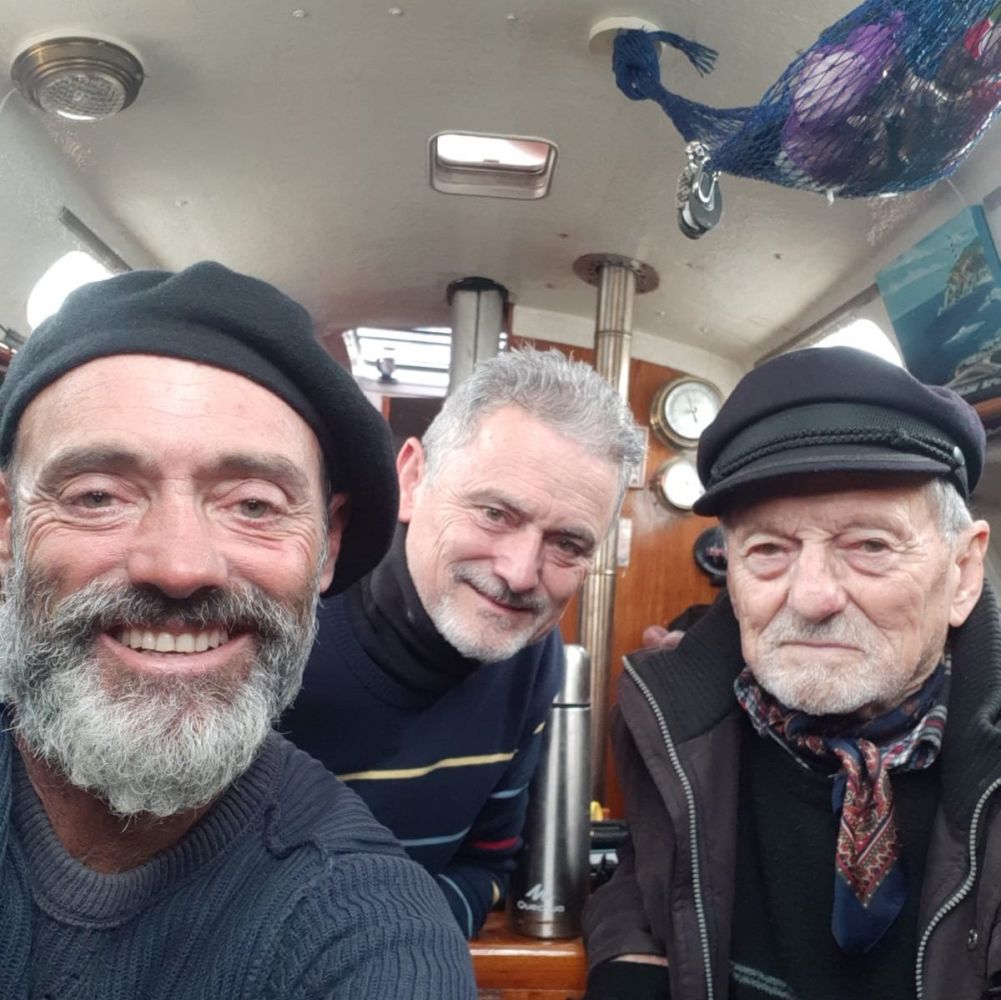 A particularly painful aspect of this awful era has been the inability of an untold number of people to rush home to help ailing loved ones and to attend funerals.

Friends tried to dissuade Mr. Ballestero from embarking on the perilous journey, and the authorities in Portugal warned him he might not be allowed to re-enter if he ran into trouble and had to turn back. But he was resolute.

“I bought myself a one-way ticket and there was no going back,” he said.

His relatives, used to Mr. Ballestero’s itinerant lifestyle, knew better than to try to talk him out of it.

“The uncertainty of not knowing where he was for 50-some days was very rough,” said his father, Carlos Alberto Ballestero. “But we had no doubt this was going to turn out well.”

Sailing across the Atlantic in a small boat is challenging in the best of circumstances. The added difficulties of doing it during a pandemic became clear three weeks into the trip.

On April 12, the authorities in Cape Verde refused to allow him to dock at the island nation to restock his supply of food and fuel, said Mr. Ballestero.

Hoping he still had enough food to carry him through, he turned his boat west. With less fuel than he hoped for, he’d be more at the mercy of the winds.

He was no stranger to spending long stretches of time at sea, but being alone on the open ocean is daunting to even the most experienced sailor.

Days into the journey, he became panicked by the light of a ship that he thought was trailing him and seemed to be approaching closer and closer.

“I started going as fast as possible,” Mr. Ballestero said. “I thought, if it gets very close, I’ll shoot.”

Seafaring is a Ballestero family tradition.

From the time he was 3, his father took him aboard the fishing vessels he captained.

When he turned 18, he took a job on a fishing boat in southern Argentina. Off the coast of Patagonia, one of the most experienced fishermen aboard gave him a piece of advice that would become a way of life.

And so he did.

Mr. Ballestero has spent much of his life sailing, with stops in Venezuela, Sri Lanka, Bali, Hawaii, Costa Rica, Brazil, Alaska and Spain.

He bought his sailboat, an Ohlson 29 named the Skua, in 2017, hoping to take it on a loop around the world. It proved up to the task of traversing an ocean on a planet plunged into crisis mode.

“I wasn’t afraid, but I did have a lot of uncertainty,” he said. “It was very strange to sail in the middle of a pandemic with humanity teetering around me.”

Sailing can be a lonely passion, and it was particularly so on this voyage for Mr. Ballestero, who each night tuned into the news on a radio for 30 minutes to take stock of how the virus was rippling across the globe.

“I kept thinking about whether this would be my last trip,” he said.

The expansiveness of the ocean notwithstanding, Mr. Ballestero felt he was in a quarantine of sorts, imprisoned by an unrelenting stream of foreboding thoughts about what the future held. 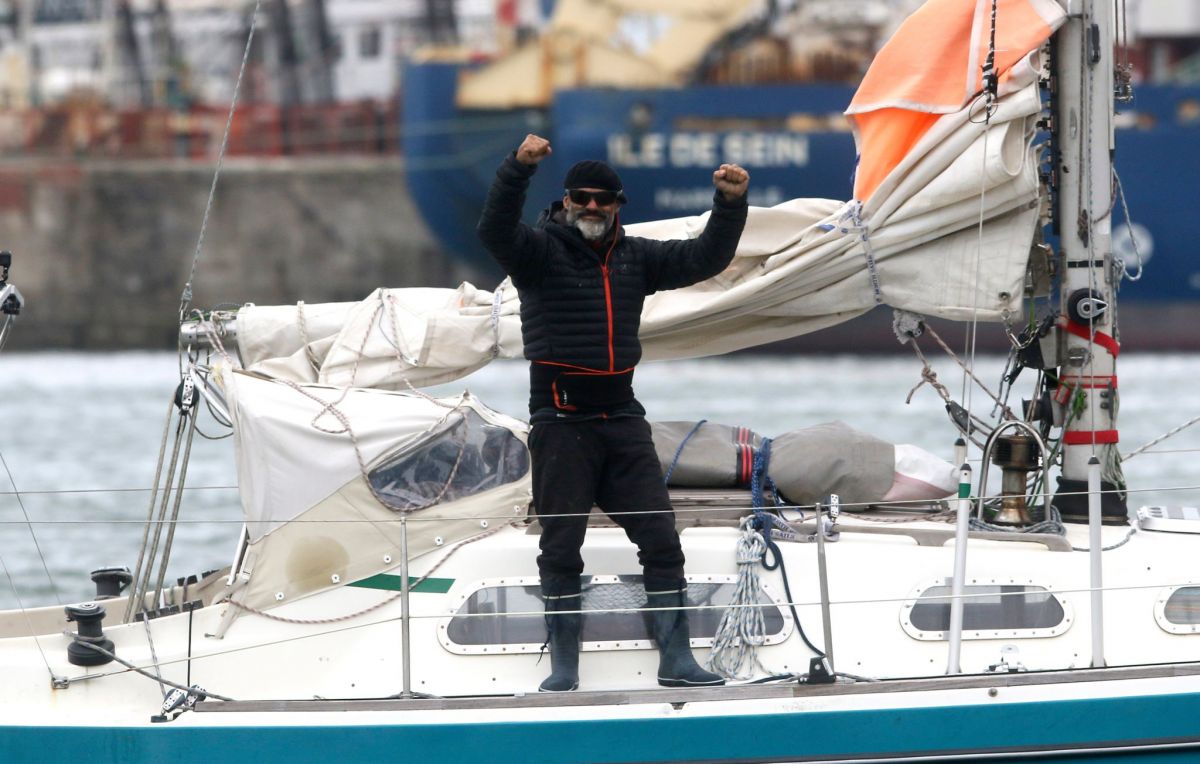