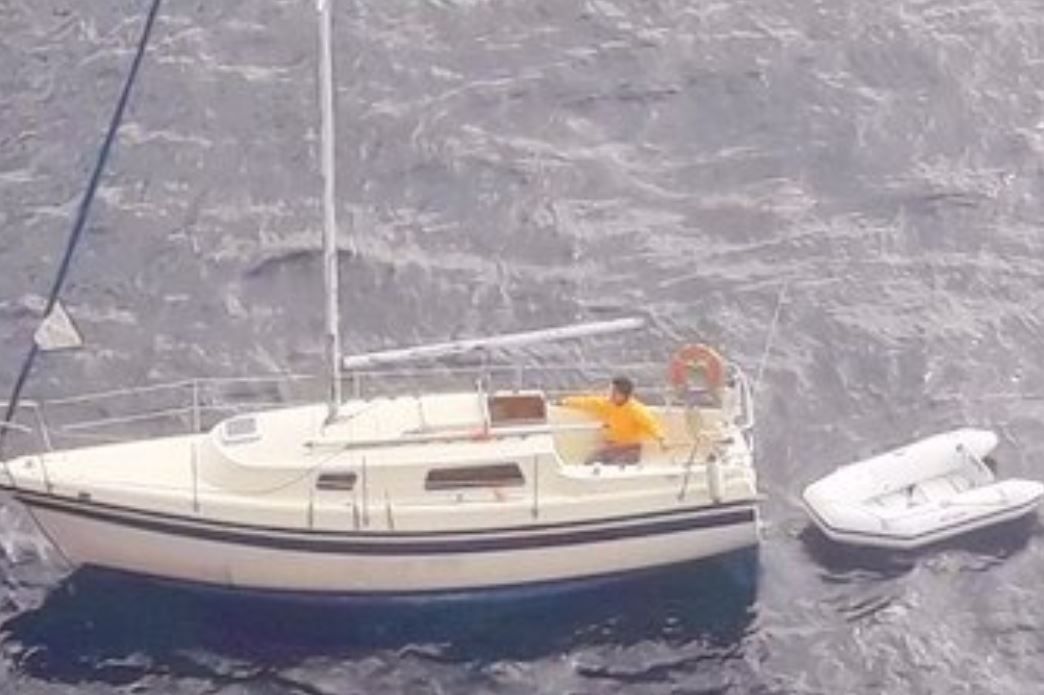 A NSW man who skipped bail over an alleged sexual assault

has been found hiding in the air-conditioning vent of a bulk carrier that was destined for Malaysia.

Franco Fernando Alomia Santander’s alleged escape plan began on Saturday when the carrier, which was heading south for Newcastle, rescued him from a stricken yacht which was foundering in the waters off Yamba on the northern NSW coast.

Police on Wednesday said the 31-year-old was taken into a cabin of the 220-metre bulk carrier ship and a tow line was attached to the yacht.

As the ship entered Newcastle waters about 9 p.m., it was discovered the tow line had snapped—with the yacht lost in the process—and Santander was missing. 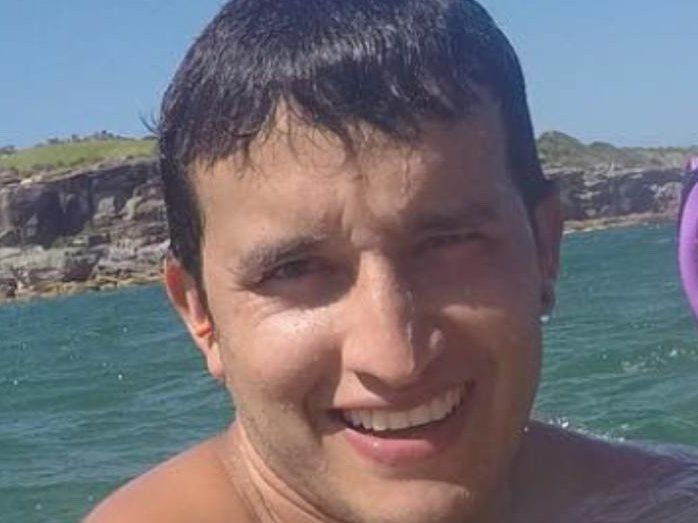 When the ship anchored at Newcastle on Monday, NSW Police and Australian Border Force officers, with help from the dog squad, searched the bulk carrier. They allegedly found Santander hiding inside an air-conditioning vent. 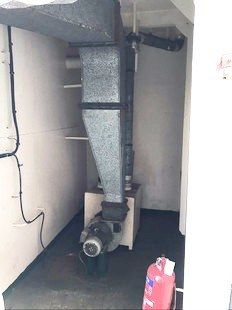 Checks revealed the man was in breach of his bail over an alleged sexual assault and was arrested, while officers also allegedly seized $4435 and a knife.

The Peakhurst man allegedly deliberately cut the tow line for the yacht and stowed away on the ship until it was due to depart Newcastle for Malaysia.

He had originally bought the yacht in Yamba to escape eastward across the Pacific Ocean, police allege, but did not have the sailing skills to pull off the feat.

“He was an … interesting individual,” Acting Supt McNulty said.

Santander, a dual citizen, appeared before Newcastle Local Court and had his bail revoked to appear before Sutherland Local Court .

He did not reapply for bail, it was formally refused by magistrate Scott Nash, and he will return to the same court on August 19.

“They do occur occasionally … most of the stowaways we get are people trying to enter Australia, rather than depart,” Supt Campbell told reporters on Wednesday.

“The initial call had been that he’d gone overboard.” 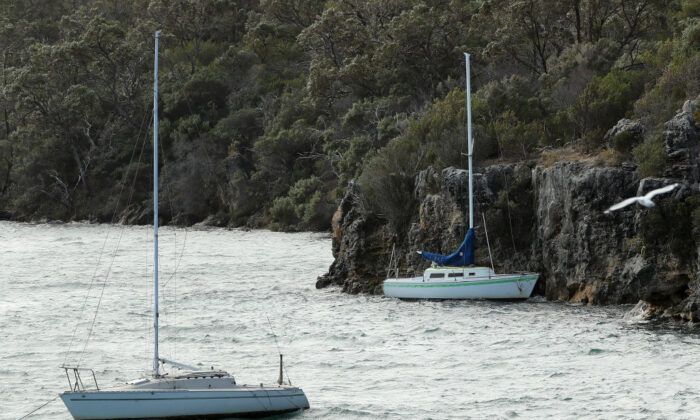 The Sailboat,having broken it's mooring is seen against the rock wall at Blackwall Reach in Bicton