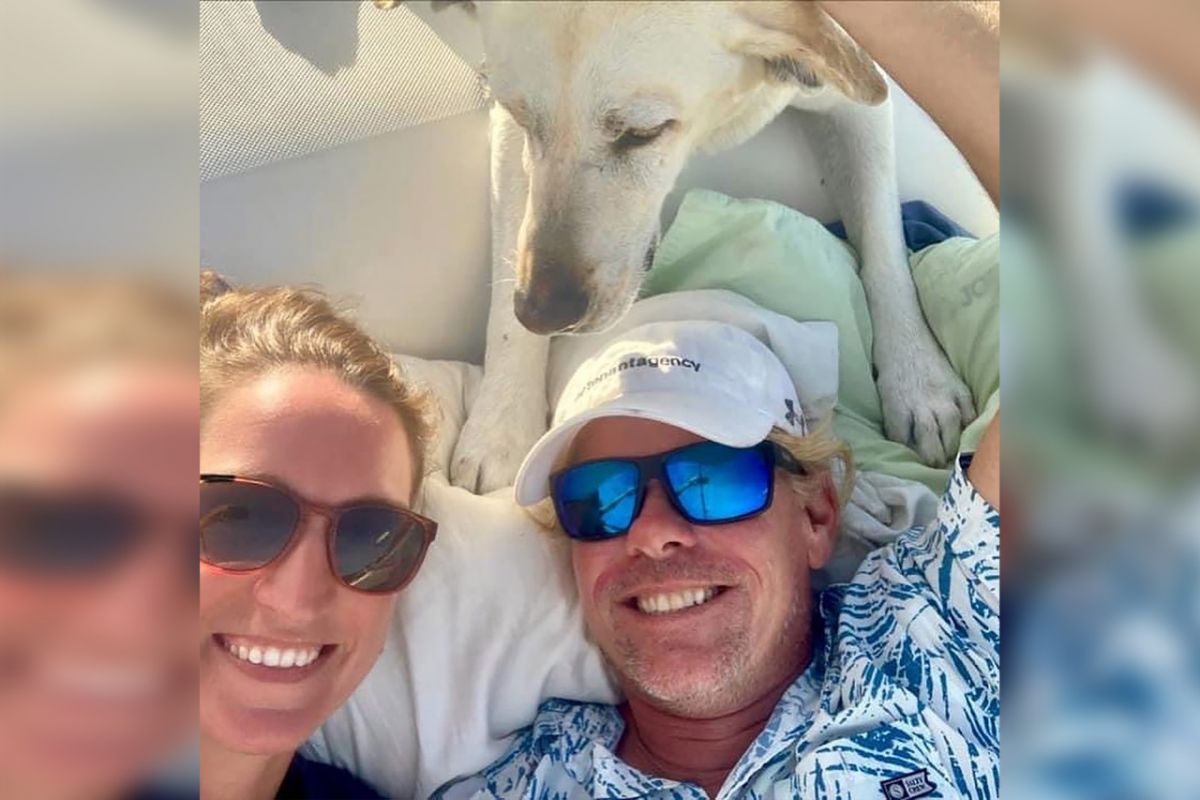 Ryan Bane, who owns the 47-foot luxury catamaran, had reported girlfriend Sarm Heslop, 41, missing on March 8, but then immediately lawyered up, Virgin Islands Police told the UK’s The Telegram on Friday night.

The boat has remained moored — and off limits to cops — off the coast of St. John as a massive search of the waters continues.

“Upon his attorney’s advice, Mr. Bane exercised his constitutional right to remain silent and denied officers’ requests to search the vessel.”

Authorities would need a warrant to search the boat. But they can’t get one because Heslop’s disappearance has not been ruled a criminal case. 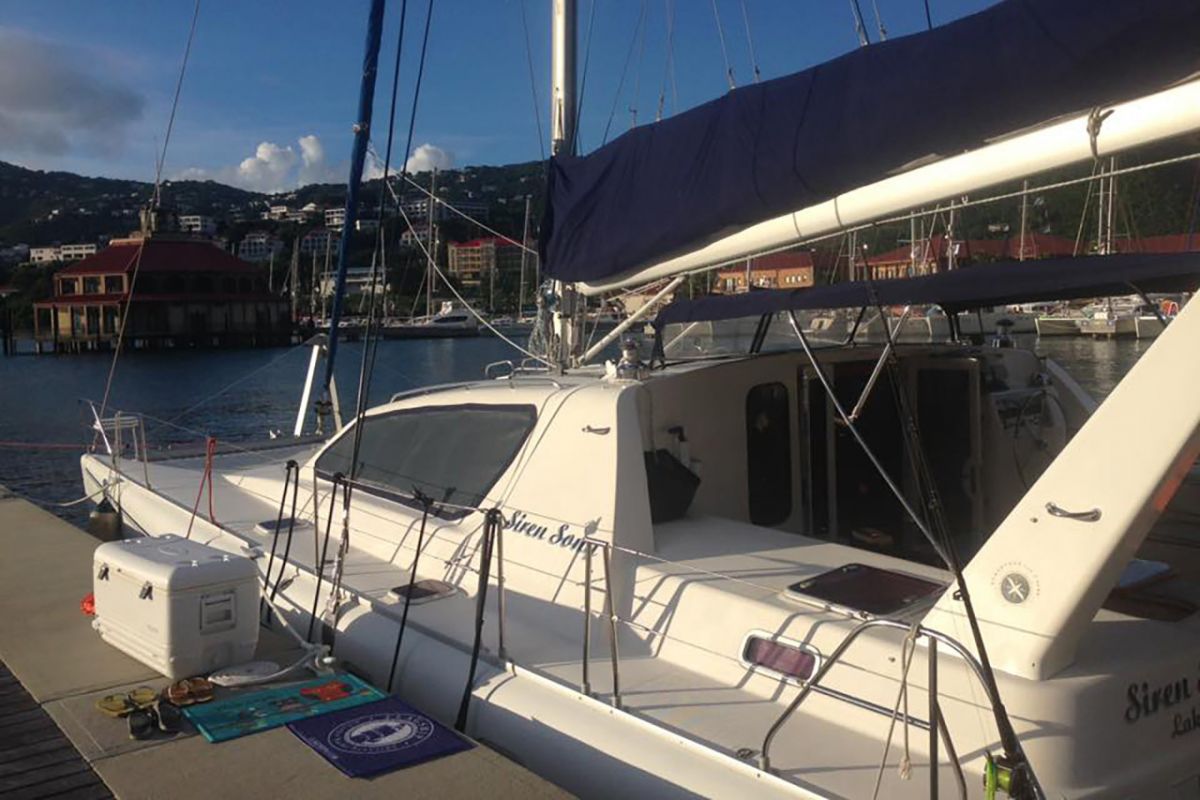 “We thought we could just ask Mr. Bane to search the boat and he would say yes,” police said.

The couple went to dinner on shore and then returned to the yacht at 10 p.m. on Sunday, March 7, authorities have said.

Ryan called local police at 2:30 a.m. the next morning, saying he had just awakened and realized Heslop was no longer on board, though her passport, purse and phone remained behind. 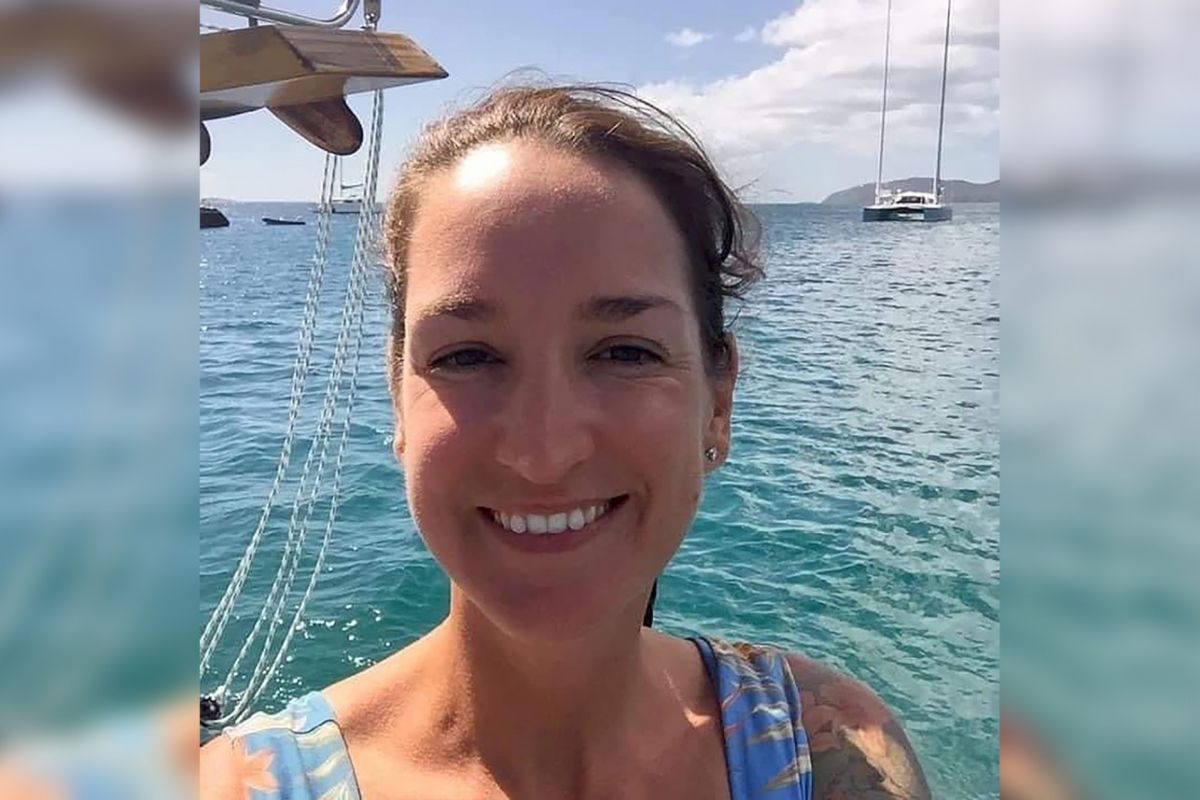 The missing woman’s family on Friday urged British authorities to step in and help.

“We would like assurance that the authorities in the Virgin Islands are doing everything possible to find her and that the investigation into our beautiful and cherished daughter’s disappearance includes a comprehensive fingertip search of the boat,” family members said in a statement.

“We will never give up looking for Sarm and we still have hope of finding her safe.”