Brit fined £60million and jailed after 1.5 tonnes of cocaine found on his yacht 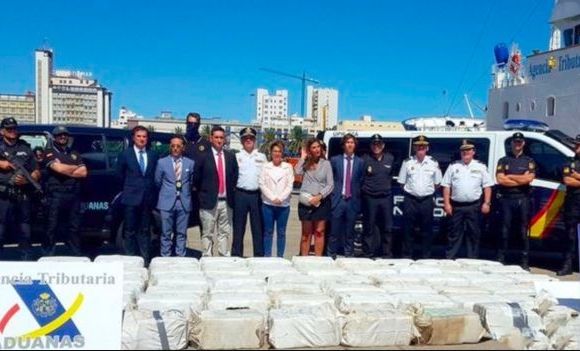 James McNaught, 43, was sentenced after striking a plea deal with prosecutors in Spain.

The builder, renowned among surfers, must also pay a £60million fine.

McNaught, who lived in Cornish surf mecca Newquay, was sailing to Spain on Pepper Sauce when he was arrested off Canary island El Hierro in June, 2018. He has been in custody since.

McNaught, said by relatives to have studied at school with the likes of professional surfer Russell Winter after he moved from Leeds to Newquay as a child, had been held in custody since his June 20th 2018 arrest.

The time he has already spent in prison will be taken off his five-year sentence and it was not immediately clear today how long he has left to serve.

The investigation that led to McNaught’s arrest began in 2015.

A Spanish police spokesman said after the cocaine seizure 200 miles off the Canaries: “The modus operandi consisted of transferring the drugs directly into Spanish ports hidden in special compartments, or moving them to other boats at high sea which then brought the drugs into the country. 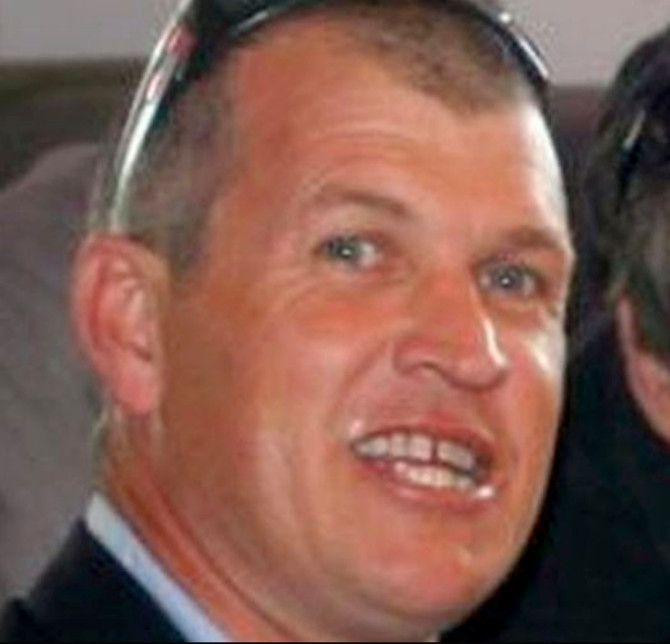 “The drugs were then stored in safe houses until they could be distributed via the black market.

“Initially it was suspected the drugs were being transported on a vessel which had taken charge of the drugs off the coast of Suriname in South America.

“The investigation subsequently determined they had been transferred to a yacht whose name was not known initially but was some 300 miles off the Canary Islands and was heading towards the Spanish mainland.

“The 40-foot yacht the drugs were found on was located with the help of the Spanish Air Force after Spanish Customs and Excise vessel Petrel I was relocated to the area.”