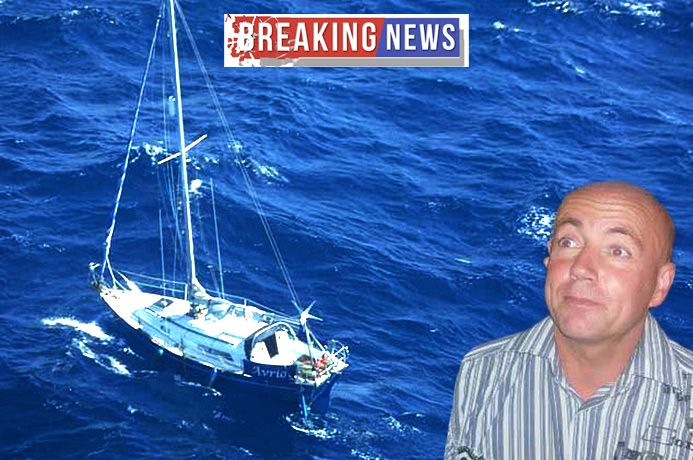 The 'inexperienced' sailor had set off for a solo adventure around the world.

Mark Brennan, 42, from South Shields, had been reported missing nearly two months ago, before his 30ft Avrio sailing boat was seen drifting 71 miles off the Caribbean island on Monday.

Coastguards found a decomposing body in the hull and towed it into the Errol Flynn Marina in Port Antonio, where police confirmed it was Mr Brennan and started an investigation.

Mr Brennan, who was self-employed, left the UK on December 6 for the 'trip of a lifetime', according to local police, before sailing across the Atlantic to Barbados and then heading 162 miles to Grenada.

He was reported missing 10 days later, when he was struggling for fuel and without a radio, phone or dinghy.

Jamaican coastguard tracked down the sailing boat after being alerted to the presence of a British-flagged vessel by colleagues in the US. 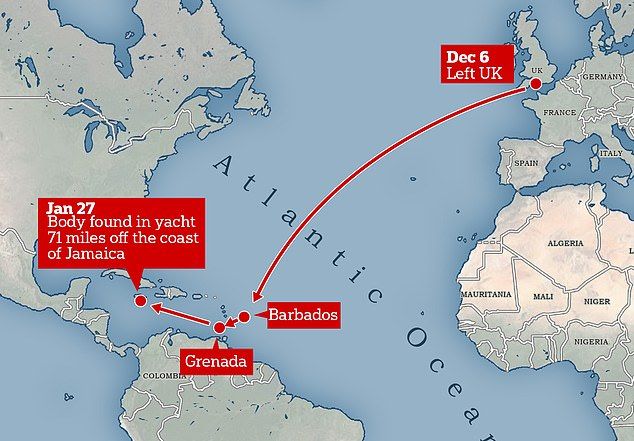 'The coast guard contacted us about the vessel and after members of our force entered the boat we found a lifeless male body in there,' a Jamaican defence force official said.

'We transported the body on to land and the matter is now being investigated by the local police. A post mortem will be carried to establish the cause of death.'

Jamaican police will now determine whether any foul play was involved.

A spokesman said: 'The relevant authorities in Jamaica are carrying out enquiries to establish the cause of death and we will continue to support their investigation in conjunction with the Foreign and Commonwealth Office.

'The man's family are being offered support by officers and they have requested that their privacy is respected at this time.' 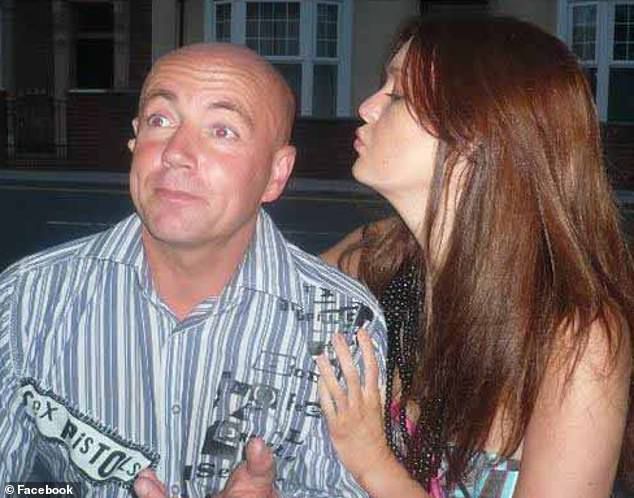