Scroll down to have a look, or Click Login / SignUp Button & start Sharing with other Sailing Fans, start soSAILizing! 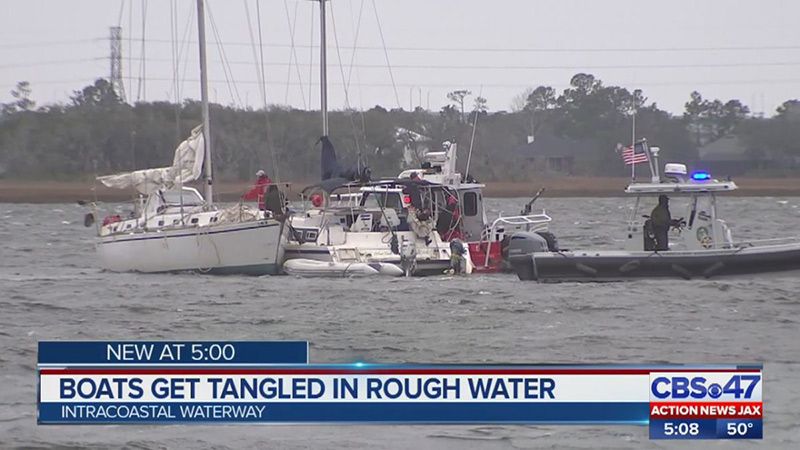 The Jacksonville Fire and Rescue Department said no one was injured

Firefighters said their marine response crew was called out to assist the distressed boaters around 11:46 a.m. They said conditions were extremely windy for the crews located in the 30-foot catamaran and 38-foot sailboat.

JFRD said they were assisting the Florida Fish and Wildlife Conservation Commission with this rescue.

By 12:57 p.m., firefighters said the boats had been untangled and one boat was left anchored to the area while the other boat had been towed to the marina.

At this time, it is not known what led the boats to become entangled, but no injuries have been reported, according to JFRD. 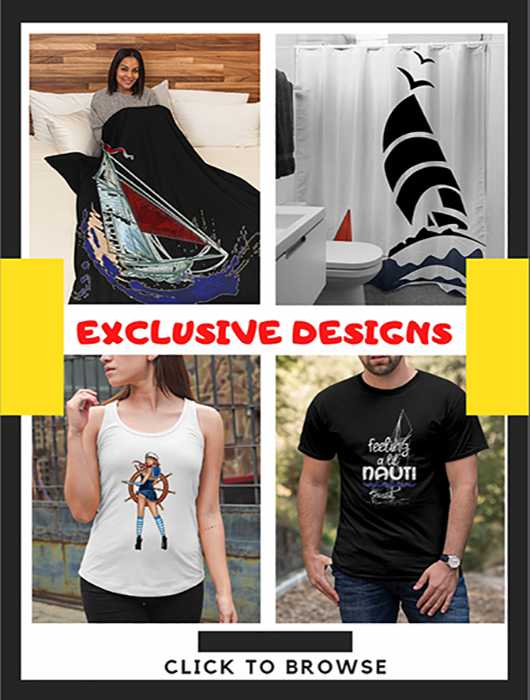 Jessica savin has a new avatar. 1 hour 22 minutes ago 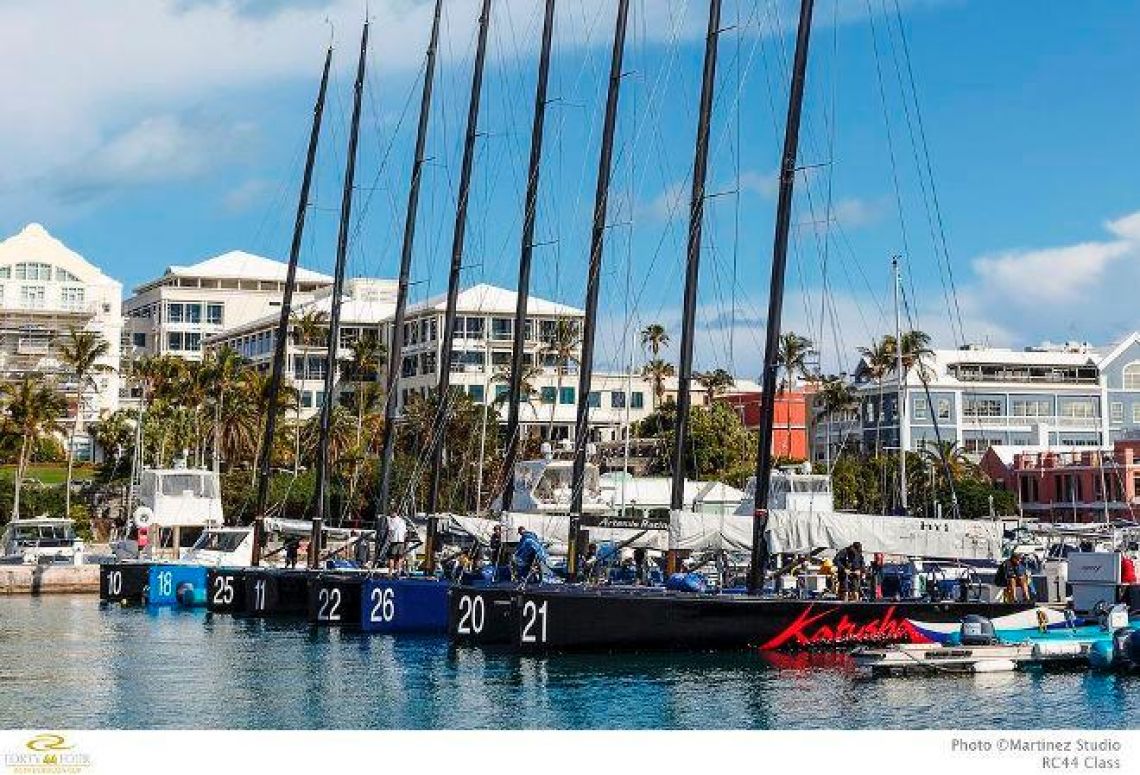