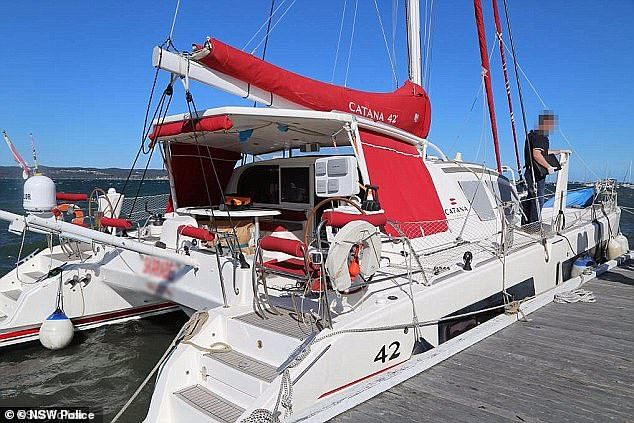 from Tahiti to NSW was like Sergeant Schultz from the television series Hogan's Heroes constantly claiming "I know nothing", a court has heard.

Crown prosecutor Rob Ranken told a Newcastle District Court jury that saxophonist and keen sailor Craig Lembke was aware the drugs had been on board the catamaran despite his denials.

Mr Ranken on Tuesday said the jury should have little doubt and little difficulty in finding Lembke guilty of knowingly smuggling the drugs into Australia.

The "inescapable conclusion" was that Lembke agreed to take the job after initially being offered $500,000 plus another $500,000 on the day before his arrest - when the catamaran was moored in Lake Macquarie, near the Toronto Royal Motor Yacht Club, in 2017.

Lembke, 49, of Mayfield East, and his co-accused, 36-year-old Daniel Percy of Western Australia, have pleaded not guilty to importing a commercial quantity of cocaine. 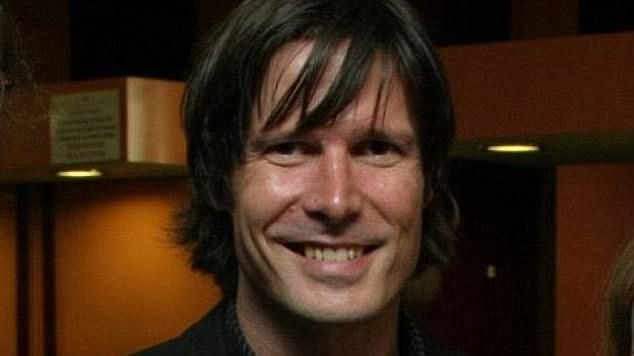 Lembke's says he had no idea the cocaine was hidden in the twin hulls of the 13-metre catamaran Skarabej.

Defence barrister Peter Krisenthal has told a Newcastle District Court jury the talented flautist and saxophonist Craig Lembke wouldn't have been interested in the alleged $500,000 payout to sail the drugs to the NSW

Mr Krisenthal  said Lembke had little interest in money and was only passionate about his music and sailing.

Percy is accused of organising the catamaran for the drug shipment but denies knowing the cocaine was on board.

The pure quantity of cocaine in the 700kg of white powder seized by police was 548 kilograms.

Mr Ranken urged the jury to find Lembke guilty because the circumstantial case against him proved he was aware the drugs were on board or there was a substantial risk of drugs being on board.

The prosecutor said the jury might think Lembke had adopted the attitude of Sgt Schultz when claiming "I know nothing."

He said Lembke's actions on the day before his arrest showed he had not been duped into unknowingly sailing the drugs to NSW.

The original plan was for Lembke to sail the Skarabej to Pittwater on Sydney's northern beaches, where the drugs would be offloaded, but this changed when the syndicate member given the job of taking the cocaine off the catamaran couldn't be contacted, Mr Ranken said. 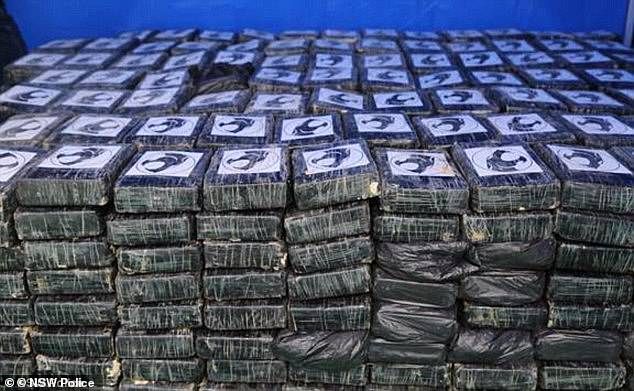 It was decided to remove the drugs at Toronto, so Lembke was allegedly offered another $500,000 by a man he knew was a drug dealer to help take another syndicate member out to the Skarabej in a dinghy.

Mr Ranken said if Lembke had been truly duped he would have gone to the police at this stage and not helped the syndicate.

He said Lembke had also shown a "guilty mind" when he tossed overboard an encrypted phone he'd been using to contact drug syndicate members during the trip before arriving at Coffs Harbour.

Lembke had set off from Tahiti in mid-October 2017 with his friend, David Mitchell, who had started up a yacht delivery company.

Police were monitoring the Skarabej when Lembke transferred the drug syndicate member out to the catamaran on November 15.

Lembke returned to shore while the syndicate member began using power tools to cut through the hulls to access the drugs.