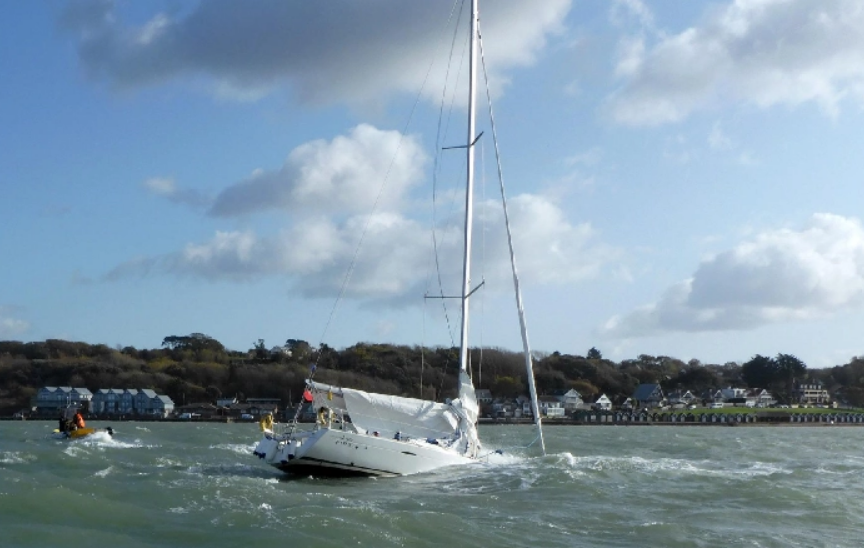 The 40 foot Sailboat, with three Swiss men on board, had lost its rudder and was taking on water

after it apparently snagged the anchor chain of No 2 buoy at the entrance of Cowes Harbour. 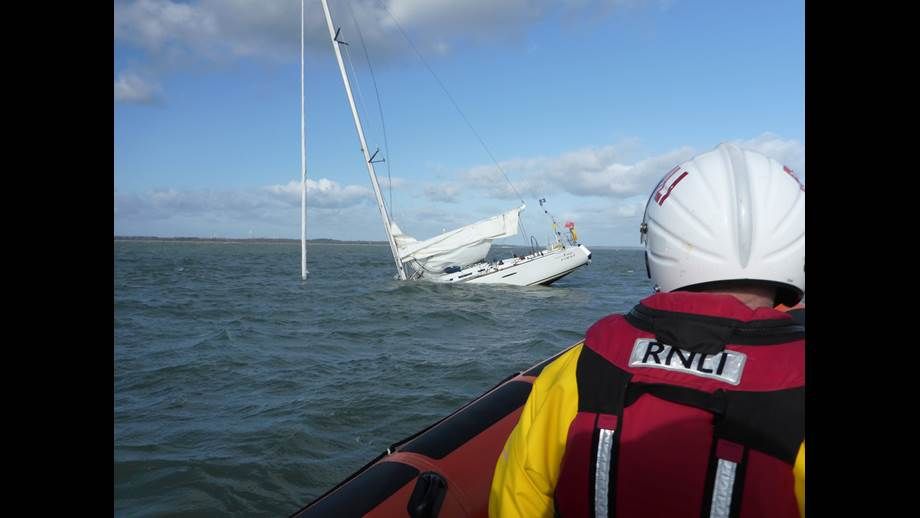 A Cowes RNLI spokesman said: ‘Two of the yacht’s crew were taken off by the crew transport craft. The yacht was boarded by two of the Cowes lifeboat crew with a salvage pump, but they found there was just too much water to be effective, having by then reached as high as the yacht’s chart table. 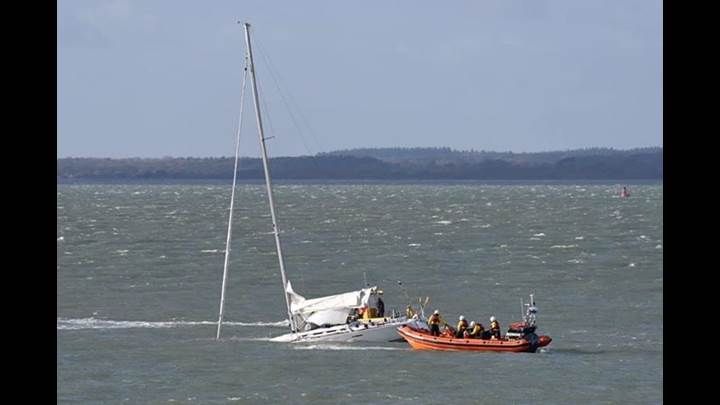 ‘As it was clear the yacht would eventually sink, everyone was taken off the craft, and Cowes Harbour released a tow line to take the yacht further away from the shipping lane. The sinking finally occurred off Gurnard, leaving just part of the mast above the water. A marker buoy was put in place by the Cowes Harbour launch, as a warning to other vessels.’ 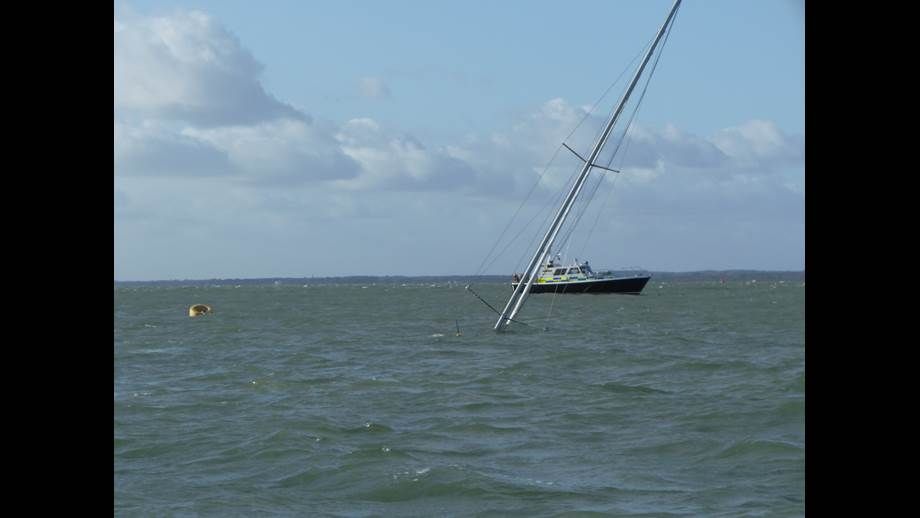 Onboard Lifestyle added a video. 17 hours 51 minutes ago

Terence Dins has a new avatar. 20 hours 47 minutes ago