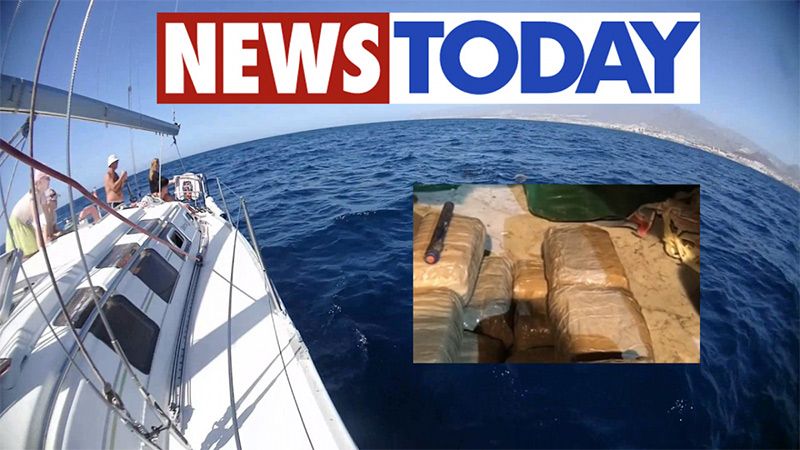 Wesipruul off the island of Tenerife turned out to contain almost half a ton of hashish, Postimees reported on Friday.

The neatly packed boxes with letters and numbers printed on them were seen floating in the ocean by people on the boat of Estonian Kristo Koop that was on a regular dolphin sighting trip off Tenerife 1.5 nautical miles from the port of San Miguel on Thursday.

When one of the boxes was taken out of the water and opened, it was found to be containing a brownish powder that later turned out to be hashish.

Koop, the skipper of the boat, immediately notified the local police, who dispatched a helicopter to the scene. The police questioned the captain and the passengers of the boat after the boat had reached the port. 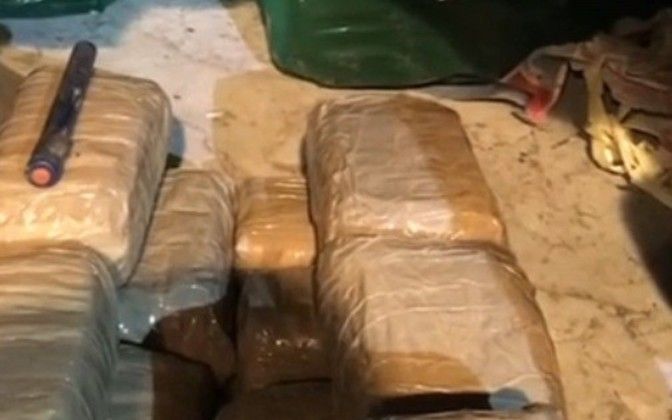 Koop told Postimees on Friday he has not been contacted by the police since. There is no information about the origin or the owner of the packages.

For Koop, who has lived and arranged boat trips for tourists on Tenerife for a long time, this is the first time to come across something like that.

That only 90 kilometers of ocean separate the Canary Islands from the coast of Western Sahara and Morocco makes the islands a particularly attractive destination for narcotics trade originating in Africa.

In 2017,   Julian Underhill, 34, of Caister, texted friends to say he had found 'Willy Wonka's golden ticket' after helping himself to cocaine washed up Norfolk beach.

National Crime Agency officers were called in after a number of holdalls containing drugs were found at Hopton and Caister beaches, near Great Yarmouth, in February this year.

Total amount of cocaine seized was about 360kilos. 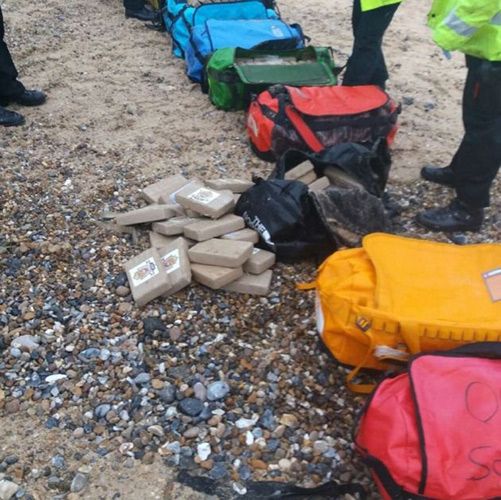 Julian Underhill, 34, found some of the washed up cocaine on the beach at Caister and Norwich Crown Court heard he used some himself, as well as selling some to other drug users.

Andrew Oliver, for Underhill, said he was on the beach when he discovered the cocaine washed ashore.

Judge Maureen Bacon QC sentenced Underhill to two years in prison suspended for two years and ordered that he take part in a drug rehabilitation programme.

She described Underhill’s actions as “opportunistic” and noted he had learning difficulties.