'Drug-Running' Sailboat up for Sale | Video | 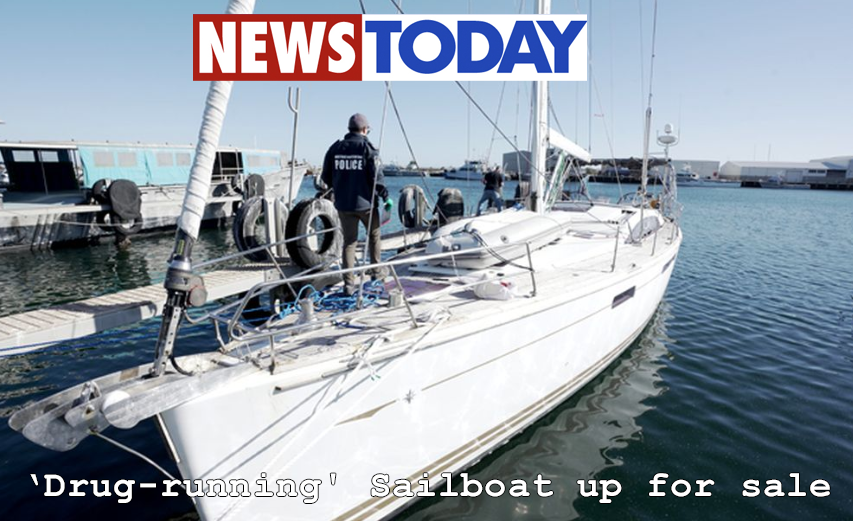 The $560,000 Sailboat that got shipwrecked while allegedly carrying $1bn of illicit drugs

destined for Australia is now being sold by police for a knock-down price.

West Australian Police seized the yacht named Zero in September after local fishermen spotted the stricken vessel run aground near Stick Island, in the Abrolhos Islands group about 60km west of Geraldton.

Fishermen boarded the white single-masted yacht only to find it abandoned. A search and rescue operation was launched, but when a man in a hot pink shirt tried to hide as a spotter plane flew over a nearby island, a different picture began to emerge. Hidden under piles of seaweed police allegedly found 40 large bags of cocaine, methamphetamine and ecstasy, weighing one tonne.

The police investigation, which involved Australian, US and UK law enforcement agencies, led to the arrest of five men on serious drugs charges, and the 17-metre yacht was seized under the Customs Act. 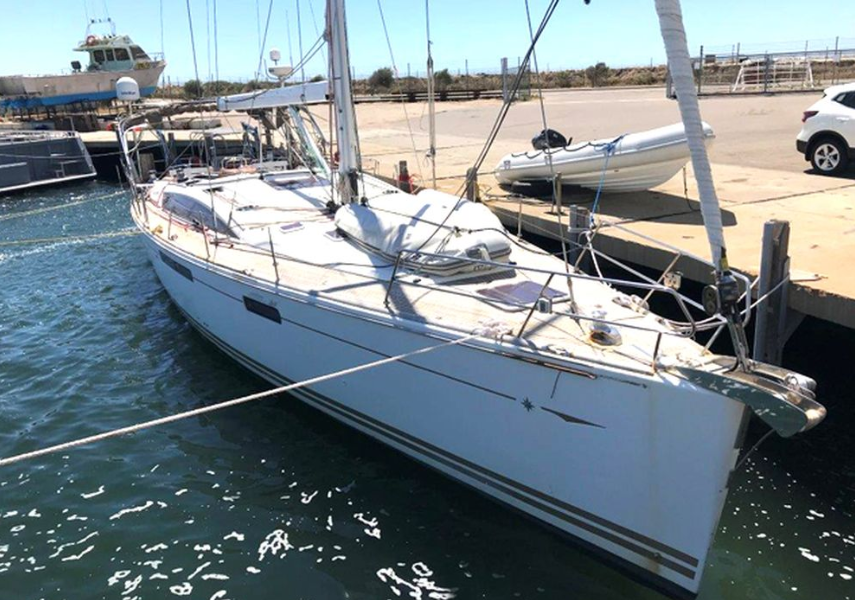 The Zero's hull was damaged when it struck a reef.

"While the yacht may not be in a pristine condition, its purchase will give the new owner an interesting tale to tell," AFP Detective Superintendent Kate Ferr said.