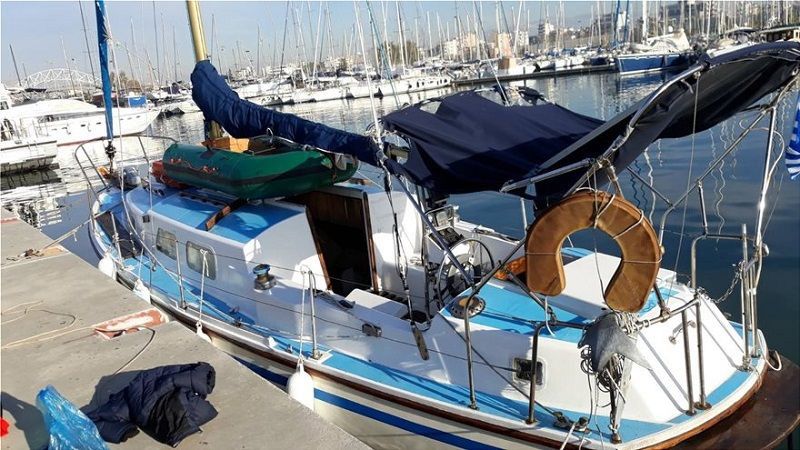 Eight members of the organization were arrested for the case

, with the assistance of the Greek Coast Guard. One Greek and seven foreigners were arrested, while the leader of the criminal organization is in prison. Five other people are among those arrested, including three Greeks and two foreigners. According to the police investigation, the cost to  transfer immigrants from Greece to Italy was estimated at 4,000 euros per person.

According to police, last Saturday members of the smugglers were transporting foreigners from downtown Athens to a seaside rocky spot in Attica. Then they boarded a sailboat. The sailboat was spotted by the Coast Guard near Hydra and was stopped in the early hours yesterday, following a pursuit. They found two skippers, members of the organization and nineteen immigrants in the cabin, including four minors.

During the search conducted on the sailboat, high-tech GPS navigators, maps and auxiliary boat  were seized, while necessary rescue equipment was missing, which seriously endangered the lives of the occupants. Six other members of the organization were arrested during a police operation in various areas of Attica.

According to police, the smuggling organization had been operating since November 2019, with its members initially looking through ad websites to find and select sailboats that were suitable for transporting foreigners from Greece to Italy. After the purchase of the vessel, they searched for  immigrants that wanted to move to Italy through a network . The immigrants were then transported to coastal rocky areas, where they remained hidden, until their departure on board the vessel.