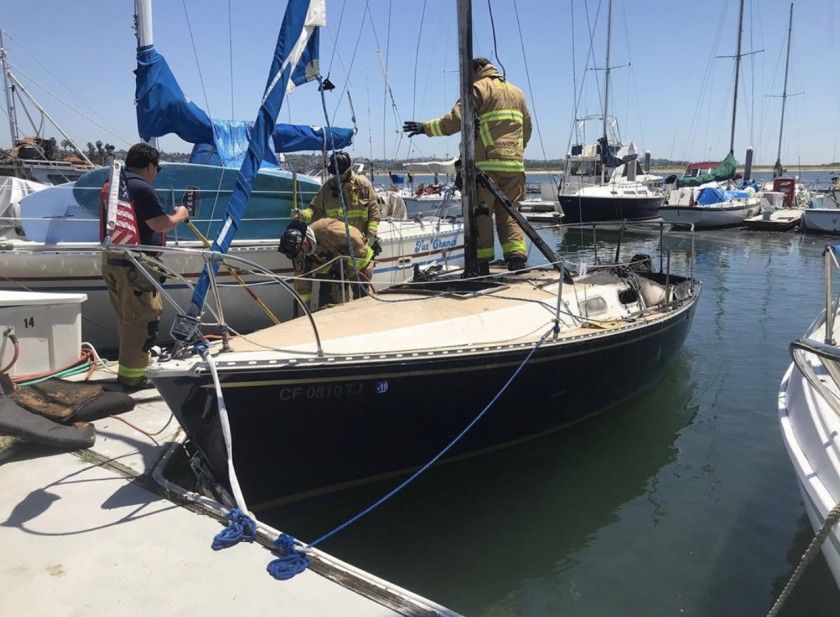 Wednesday, sending a plume of thick black smoke over the man-made harbor but causing no injuries.

The blaze erupted at a marina at Campland on the Bay shortly after 12:30 p.m., the San Diego Fire-Rescue Department reported. The owner of the vessel was not on scene when the blaze started.

Staffers at the RV park and campground off Pacific Beach Drive were able to extinguish the flames aboard the 22-foot sloop “Patience” prior to the arrival of firefighters, according to Fire-Rescue Department public affairs. 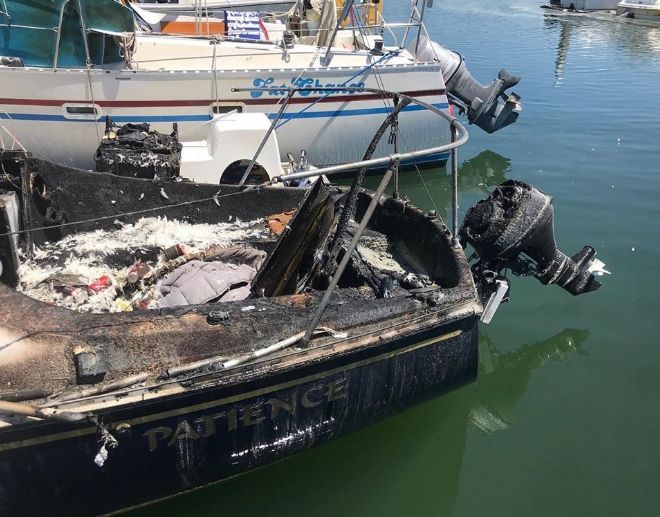 The cause of the blaze, which resulted in no pollution problems in the harbor, remained under investigation.

It was not immediately clear if the boat had been in use recently. County officials prohibited recreational boating April 4 as part of its campaign to promote social distancing and slow the spread of the coronavirus. 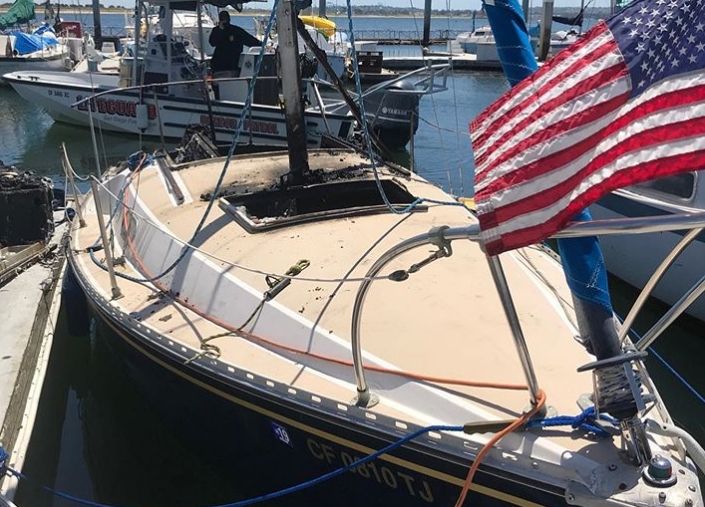 Lenka Čížková shared 4 photos in the My sailing. album yesterday