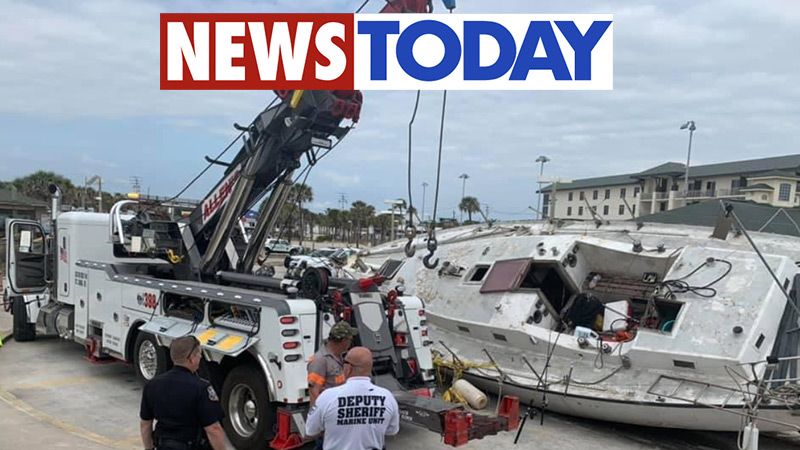 towing a sailboat that ran aground near the St. Johns County Ocean and Fishing Pier.

But before they removed the vessel from the Atlantic, a St. Augustine man sneaked aboard and tried to steal several items from its deck, according to St. Augustine Beach Police. 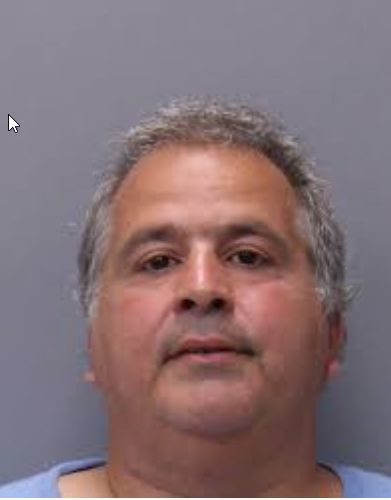 Two travelers were riding a sailboat when it ran out fuel Tuesday afternoon, and winds pushed it ashore causing the boat to run aground near the fishing pier in St. Augustine Beach.

But according to an arrest report, an officer on patrol spotted Russo stealing a tool kit, bicycle, military duffel bag and several fishing rods from the boat’s hull while it was stranded on the beach overnight. Russo had several wrenches he’d stolen from onboard when police stopped him. He said he was trying to remove the boat’s steering wheel.

Russo admitted to officers he knew the beach was closed due to an emergency order for coronavirus, according to the report. After officers took him into custody, Russo said he thought he was allowed to take items from the boat.

“I don’t understand why I can’t remove property from the boat. Maritime law states I can,” he told officers as they drove him to jail, according to the arrest report.