Missing sailboat off Maine coast: Search underway for Sailboat with 3 people on board 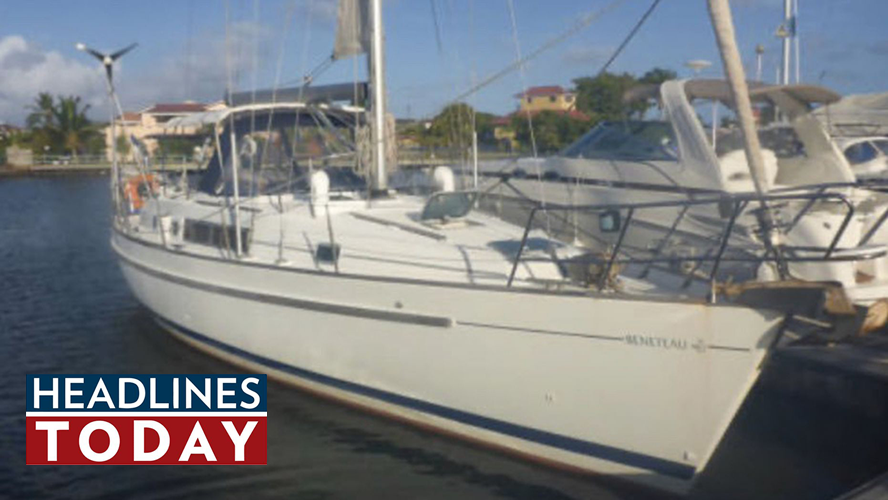 A massive search resumed off the coast of Maine to locate a sailboat,

which went missing over the weekend, with three people on board. Authorities said that the vessel disappeared following a distress call that abruptly cut off.

The U.S. Coast Guard said Saturday morning on Twitter that rescuers were searching for Charlotte Kirby, Nathaniel Davis and Wilfredo Lombardo, who were aboard the 40-foot sailboat named Dove. The boat's last known location was about 20 miles south of Mount Desert Island, where the famed Acadia National Park and town of Bar Harbor are located.

The Coast Guard said that a 911 call was received from passengers on the boat that warned they were in distress.

"They basically said 'help' and 'we're on a boat' before the call cut out," Coast Guard spokeswoman Petty Officer Nicole Groll told the news. Following the call, rescue crews from the from Station Southwest Harbor, Air Station Cape Cod, and the Canadian Coast Guard responded to the area to assist. However, they could not trace the sailboat. By Sunday, rescue aircrews had searched 2,700 square nautical miles for the boat with an HC-144 Ocean Sentry airplane from Air Station Cape Cod.

"We've basically searched the entire New England coast," Groll told the Portland Press Herald. "We are doing everything we can to make sure we don't miss anything."

The sailboat was from John Williams Boat Company on Mount Desert Island. It had departed from the Somes Sound before the distress call was made. 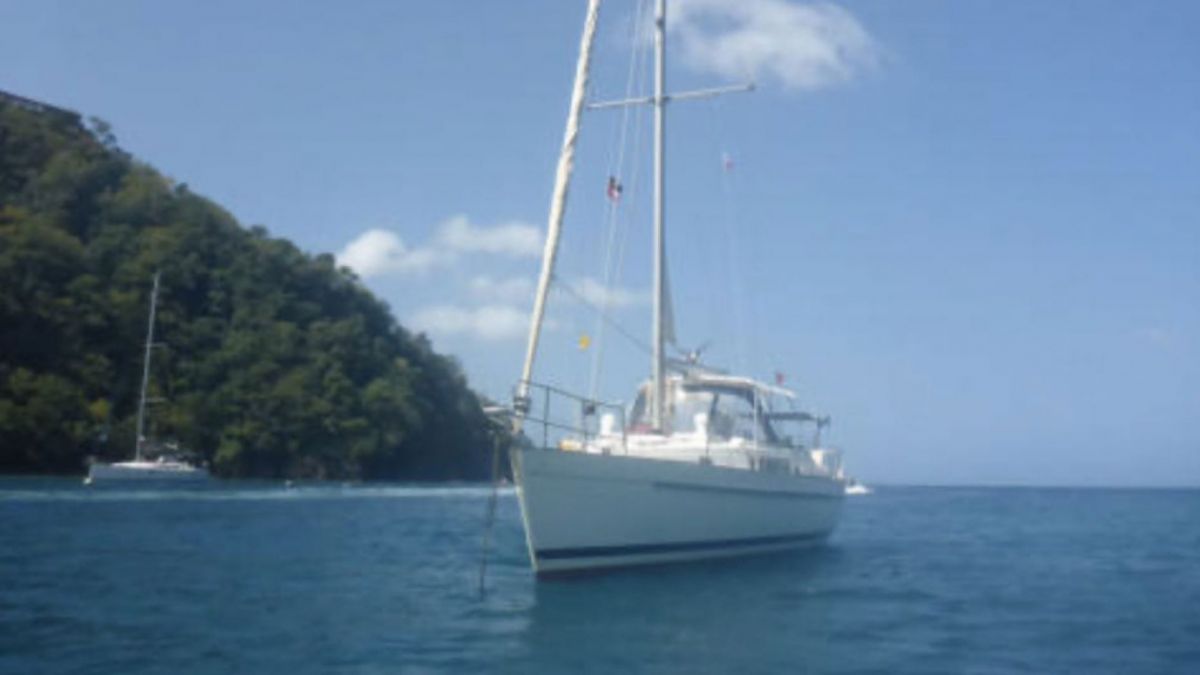 On Saturday, the area where rescuers were searching saw five-foot seas with 20-knot winds, according to the Coast Guard. Search operations were affected when the National Weather Service posted a gale warning for late Sunday in the region.

The Coast Guard says a sailboat that placed a distress call off the Maine coast has been located.

The Coast Guard ended a three-day search Monday after the 40-foot boat, Dove, was located safe and sound, nearly 100 miles off the New Jersey coast.

Petty Officer Nicole Groll, a spokeswoman, says a family member renewed a subscription for a GPS interactive messaging device, allowing the Coast Guard to pinpoint the boat’s location and message the crew as the vessel traveled to Florida. 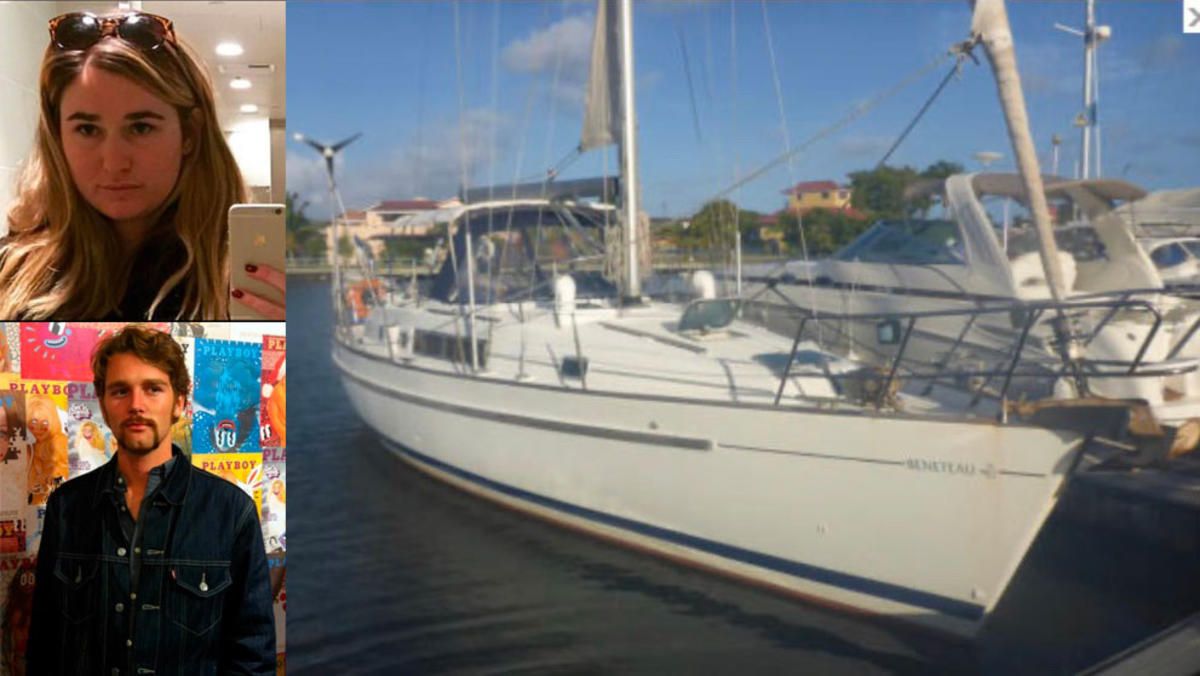