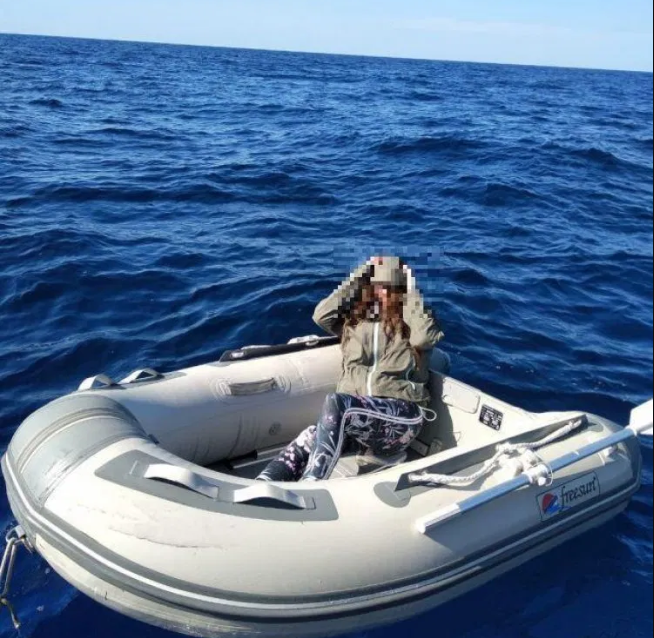 An incredible adventure for a 45-year-old tourist from New Zealand sailing the Greek islands with a catamaran.

The woman went missing from the island of Folegandros Friday noon and was found on board of a dinghy in the middle of the Aegean Sea, 55 nautical miles off the North of Crete on Sunday morning.

The woman was found by a Coast Guard vessel. She was exhausted but in good health condition given the circumstances, local media reported. 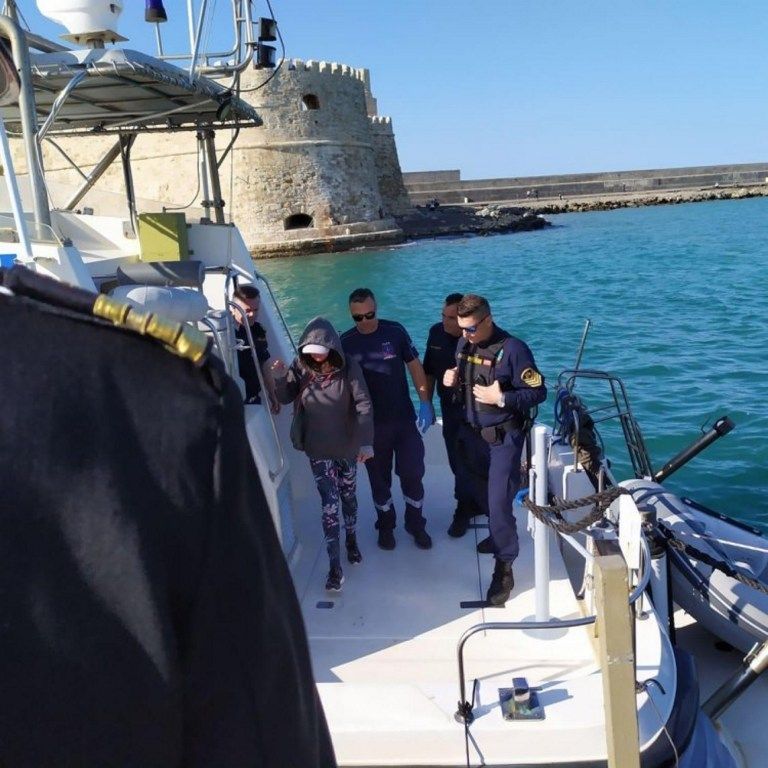 Together with her British husband, the woman was sailing in the Cyclades island group in the Central Aegean Sea. The yacht, a catamaran, had moored in Agali area of Folegandros in the South Cyclades. The woman went on board of the yacht’s dinghy in order to do some shipping at the port.

At some point, she phoned her husband to inform him that she had concluded shopping and she was going to return to the yacht. She never arrived.

The concerned husband informed authorities about his missing wife.

A Search and Rescue operation was launched in which also the Coast Guard from the North Crete participated.

Sunday morning the good news: a Coast Guard vessel had spotted the missing woman from New Zealand in a dinghy in the middle of the Aegean Sea. 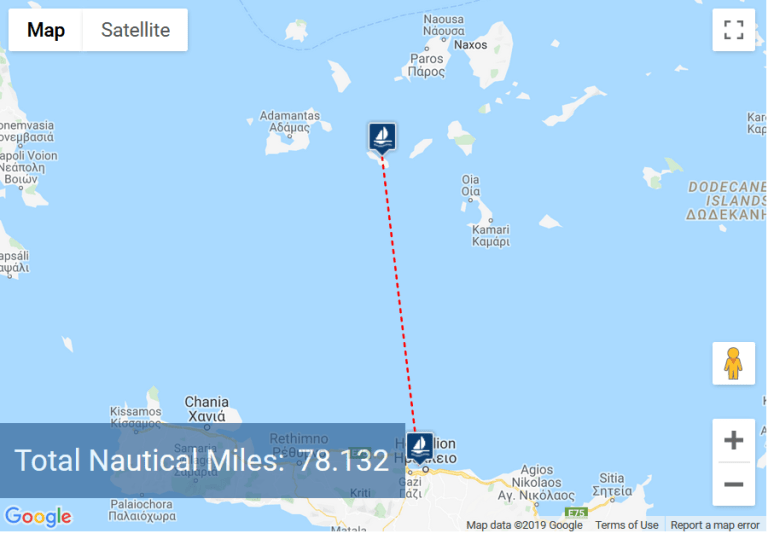 Her dinghy was 55 nautical miles north of Crete and more than 23 nm south of Folegadnros.

The Coast Guard vessel transported the woman to Heraklio where it reportedly arrived short after 2:30 in the afternoon. An ambulance transferred her to the hospital. 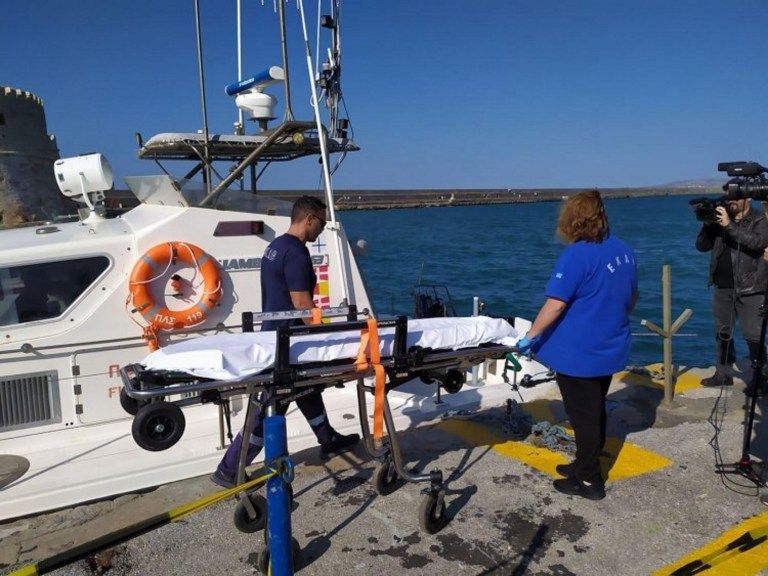