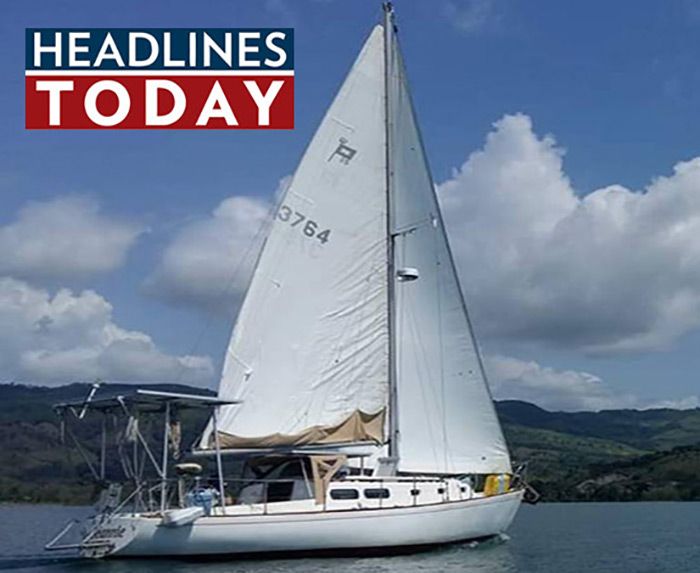 outside Florida Tuesday after they were reported missing on a 38-foot sailboat.

"The two missing boaters aboard the sailing vessel, Jenny, have been located by a good Samaritan aboard the motor vessel, Outpost, near Shark River," the Coast Guard said.

Shark River is in New Jersey

The Coast Guard received a report from the owner of the vessel that 44-year-old Carl Swanson and 36-year-old Matthew Cole had been expected to arrive on the Jenny at 2 a.m. Tuesday.

Officials initially said the boaters were believed to be somewhere between Islamorada and Hollywood, Florida.

"The boat is disabled, but the crew is anchored and not in distress,"