Norwegian 58-year-old woman fell off a Sailboat and drowned 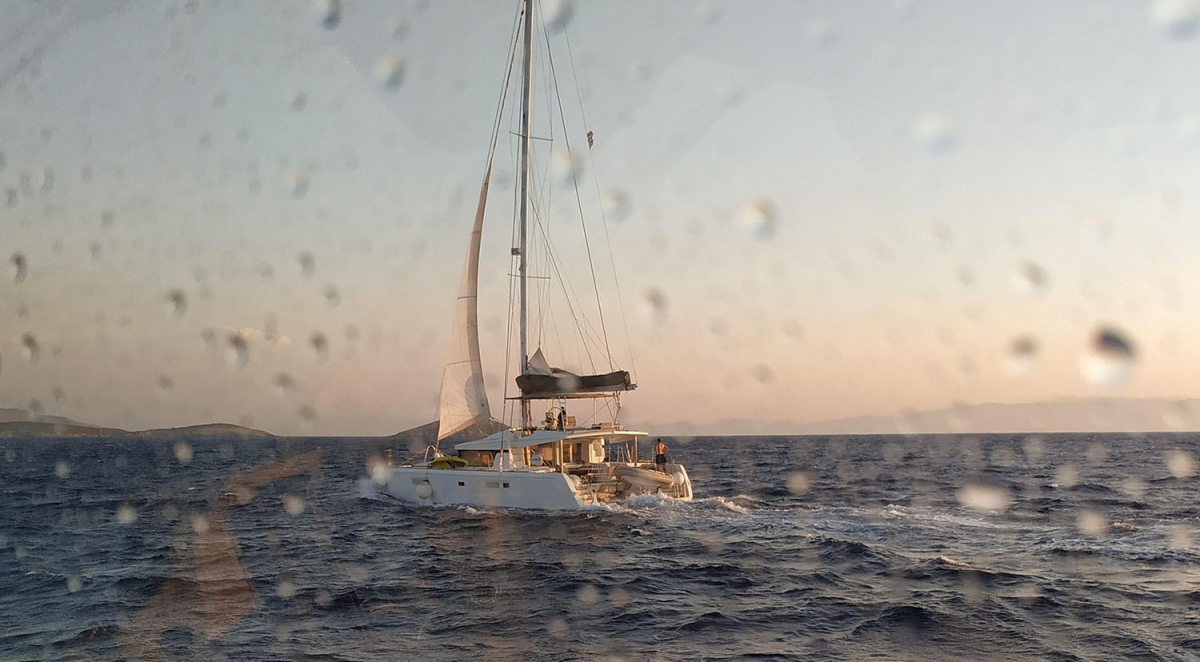 A 58-year-old woman lost her life by falling off a Sailboat near Kythnos island.

Specifically, the Kythnos Port Authority was informed, on Friday morning, by the Norwegian RUFFINO 's flagship Norwegian Navy captain that while sailing in the  area at about 3 p.m. southwest of the port of Merihas N. Kythnos, along with his 58-year-old foreign wife, she fell into the sea while sailing in rough conditions.

Immediately, a rescue operation was organized to save the 58-year-old,  with the help of the husband she was recovered but without her senses.

After being transported to the port of Merichas, she was transported by ambulance  to the Multinational Driopida Regional Hospital in Kythnos, where she  was officially declared dead.

The preliminary investigation is being carried out by the relevant Port Authority, and the body of the above is to be transferred to the Piraeus Forensic Service.