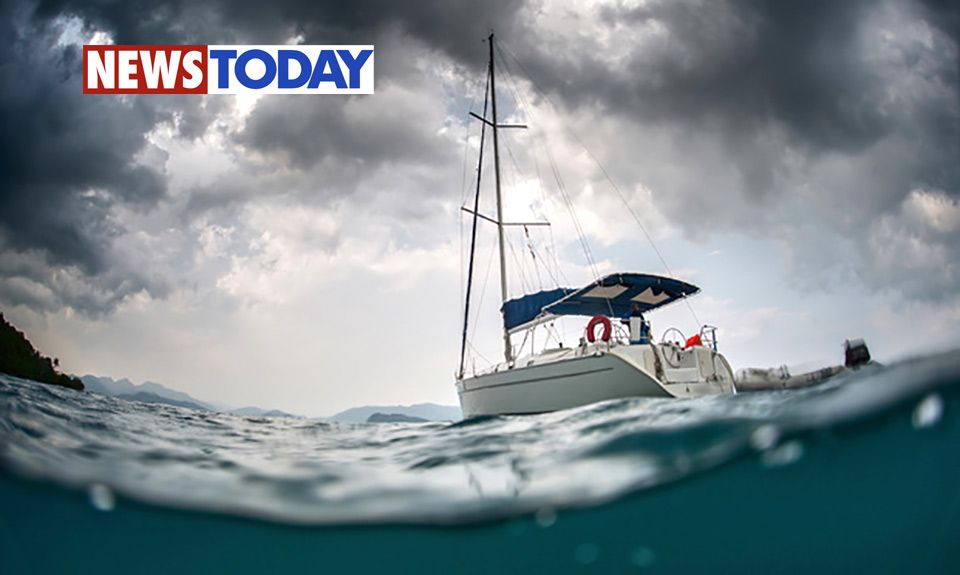 related to one of her cases by buying a sailboat in cash and heading for St. Croix in the U.S. Virgin Islands, according to the Manhattan District Attorney’s Office.

Tara Boyle Fallon was arraigned in a Manhattan courtroom Tuesday, six months after a warrant was issued for her arrest, according to criminal court filings.

After learning that the client had reported his concerns to police, Fallon turned over a misleading accounting of the estate, according to the filings. An arrest warrant was issued in August, but it would take investigators—including the U.S. Coast Guard—months to find her.

Fallon and her husband “sold their Brooklyn home, changed their phone numbers, and adopted aliases,” according to the filings.

She missed other clients’ court dates without explanation, according to the filings, because she and her husband had spent $12,500 on a boat and told the seller they were heading to St. Croix.

The couple were “not experienced sailors,” and their boat ran aground in New Jersey, according to the filings.

Fallon was arrested last week in the Atlantic City area while trying to repair their boat and continue to flee, according to the filings.

Fallon did not immediately respond to requests for comment Tuesday.

At Tuesday’s arraignment, assistant district attorney Kelly Thomas noted that grand larceny is not a bail-eligible offense under new laws in effect this year.

Fallon and her husband are believed to still “have access to a significant amount of cash,” Thomas said, so she asked for strict supervised release. 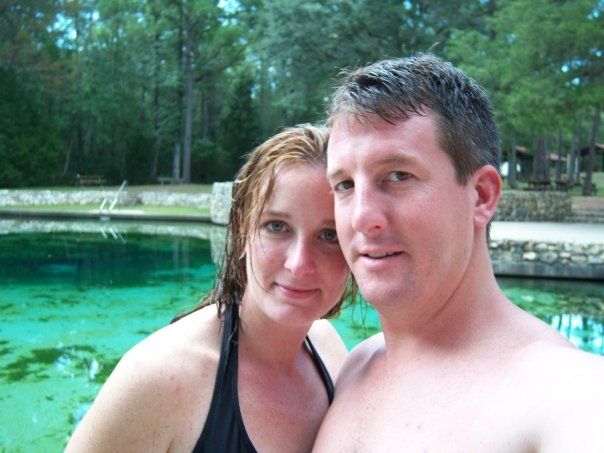 Fallon is expected to give up her passport Thursday and is not allowed to travel outside New York and Connecticut, according to the conditions of her release.

According to her LinkedIn page, Fallon graduated from Brooklyn Law School in 2003. She is managing partner at Tara Fallon & Associates, according to the page.