Palma De Mallorca, Pollensa and many other Spanish areas feel the force of Gloria [ Photos ] 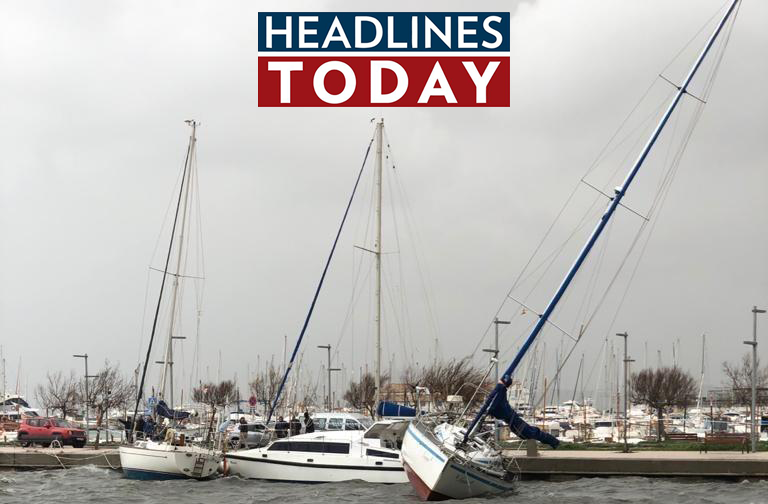 According to the State Meteorological Agency, AEMET the east of the island is taking the brunt of the bad weather which is likely to continue throughout Wednesday.

The Emergency Services have now responded to a total of 322 incidents since Saturday: 256 in Mallorca; 46, in Ibiza; 14, in Menorca and 6, in Formentera; 86 of them were due to trees falling over, 46 were because of landslides and 38 for floods on the roads. 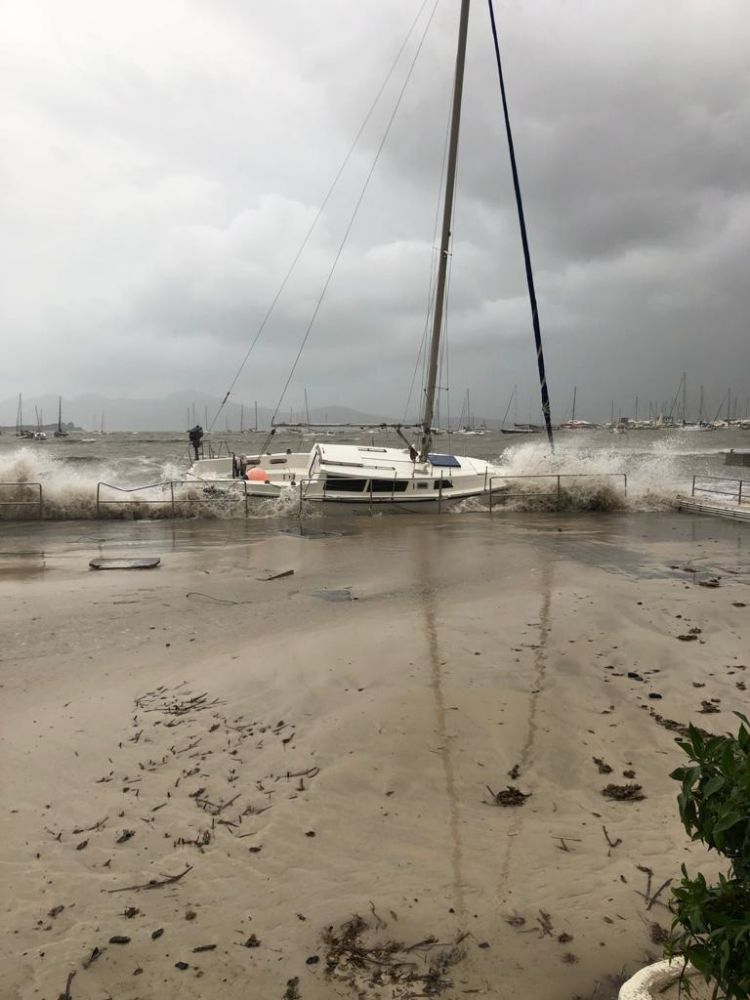 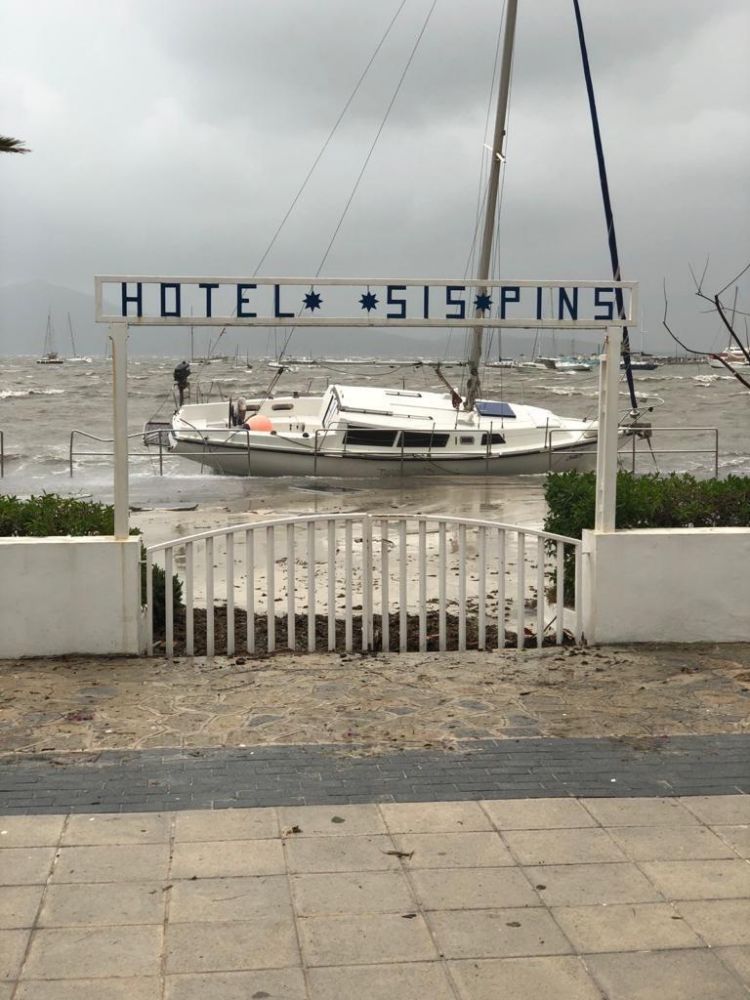 The storm is now moving south, but it’s still pouring rain and the wind is blowing a cloud of dust across the island.

Heavy snow and rain cut off electricity supplies on Tuesday to hundreds of thousands of people in northeast Spain already battered by Storm Gloria. 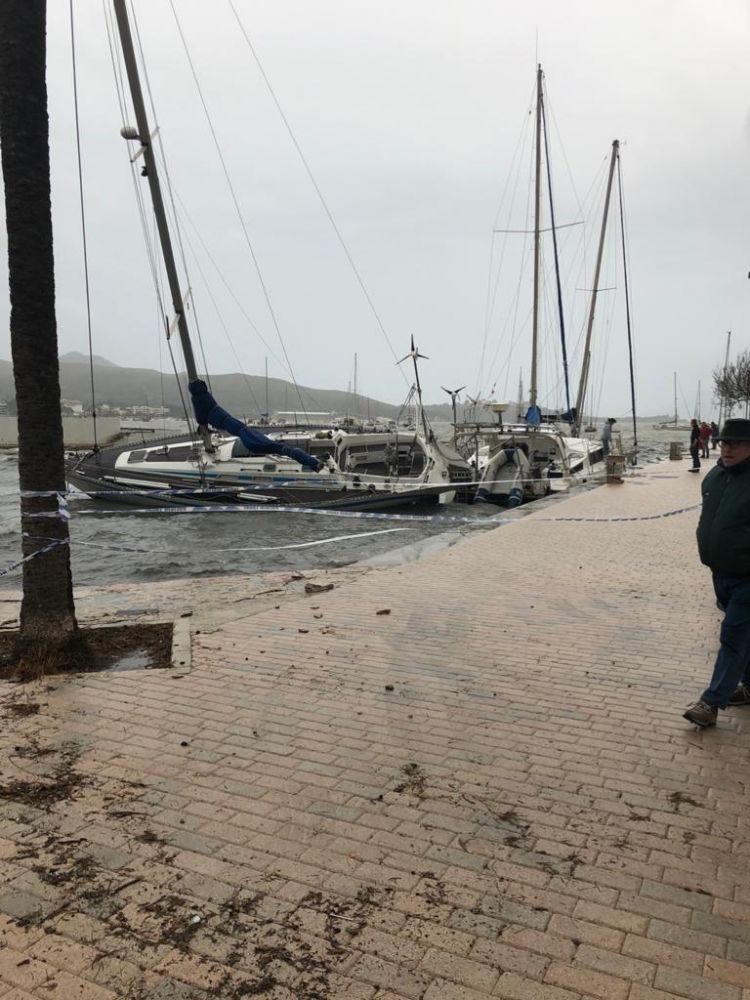 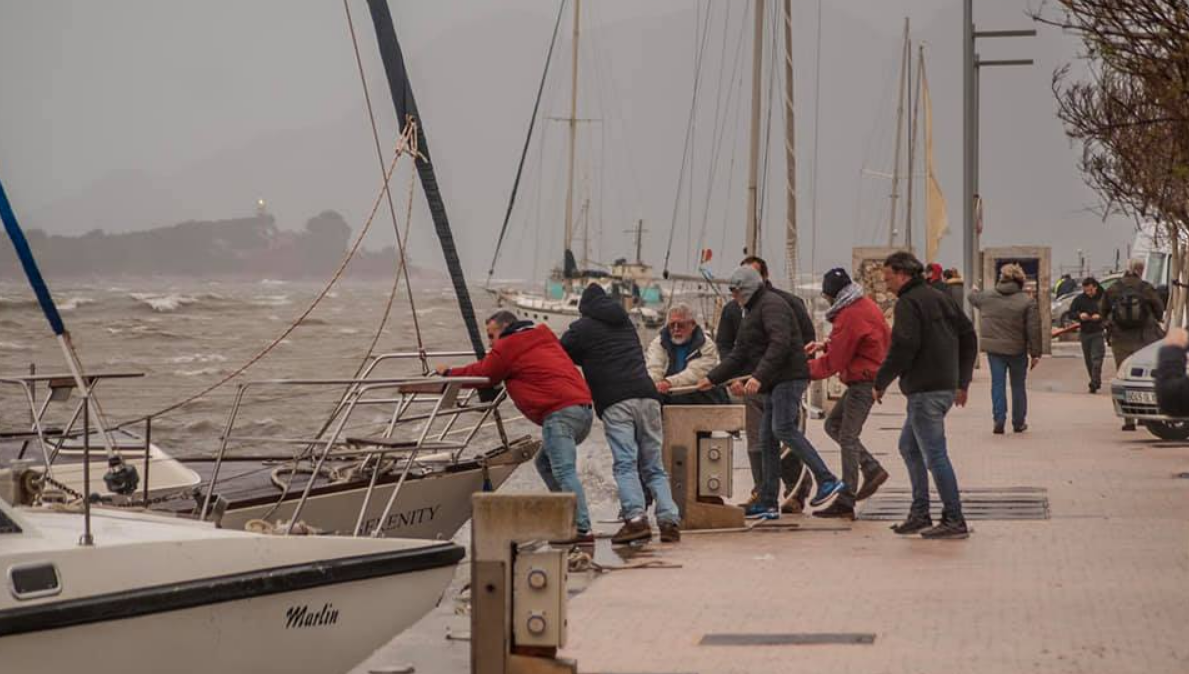 In the northeasterly province of Girona, 220,000 residents were without power, emergency services said, although a breach in the main supply from neighbouring France had been repaired. More than 2,600 km (1,600 miles) of roads were covered with snow. 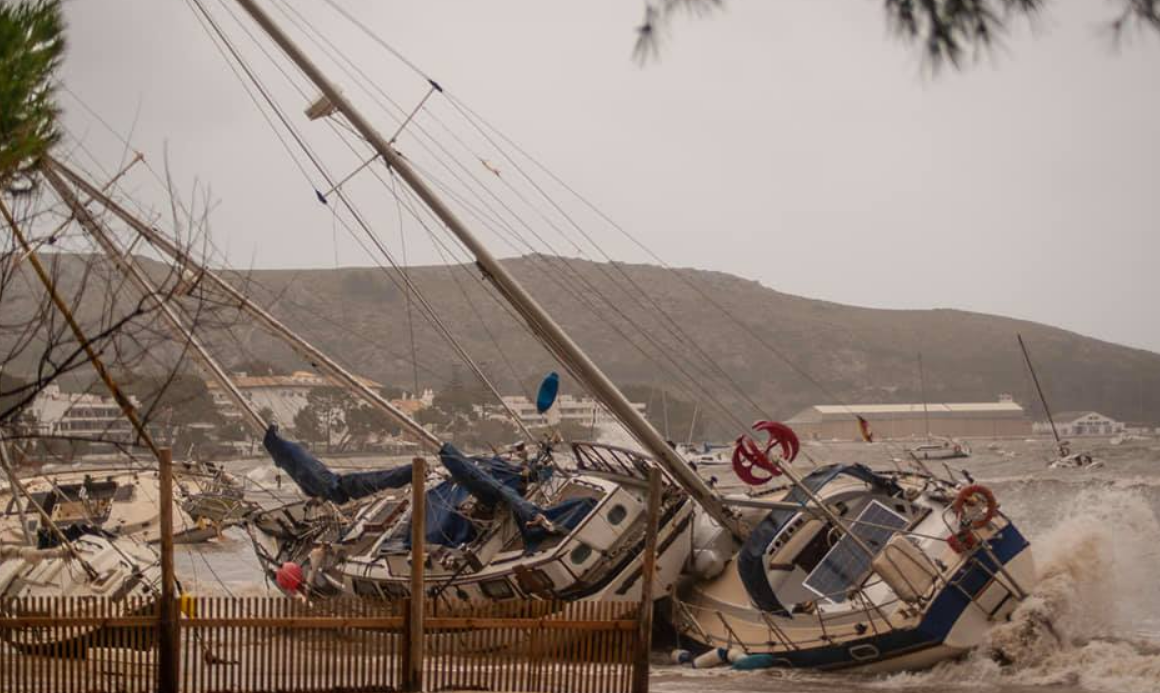 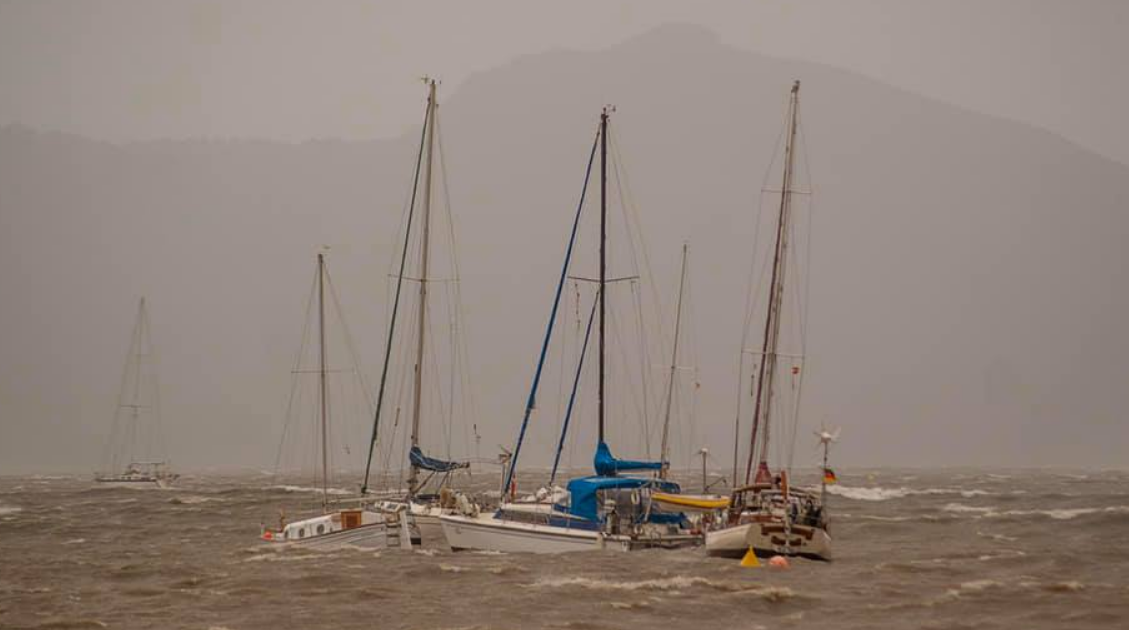 Aksel Sonne has a new avatar. 15 hours 3 minutes ago 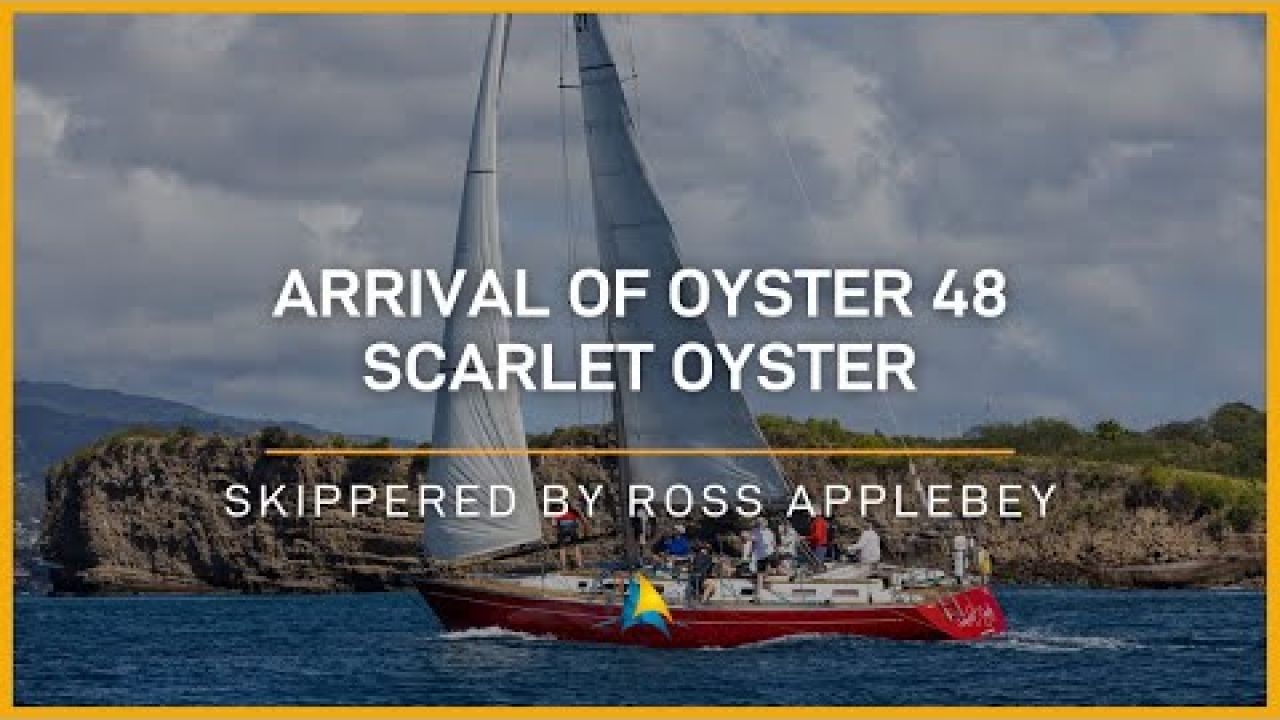