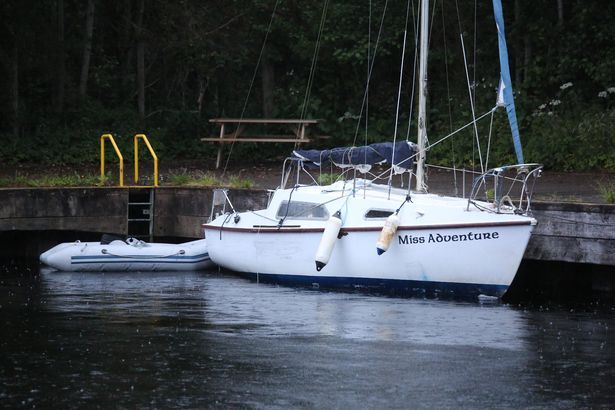 The man, believed to be aged 34, is one of a group of four Polish

nationals who had gone onto the loch to enjoy a day sailing from Dores beach, nine miles from Inverness.

His friend, who was on board the yacht cruelly named Miss Adventure, dived into the freezing waters to try and rescue his pal shortly before 7pm last night.

But he also got into trouble and was pulled from the water by rescuers while others began a desperate search for his companion.

The search for him went on for hours until darkness defeated the emergency services, including police, fire brigade, Loch Ness RNLI lifeboat, the coastguard, its helicopter and a host of volunteers.

It resumed this morning but, as the year round temperature of the country's deepest loch is 5 degrees, cramp could quickly set in and drag a person under. 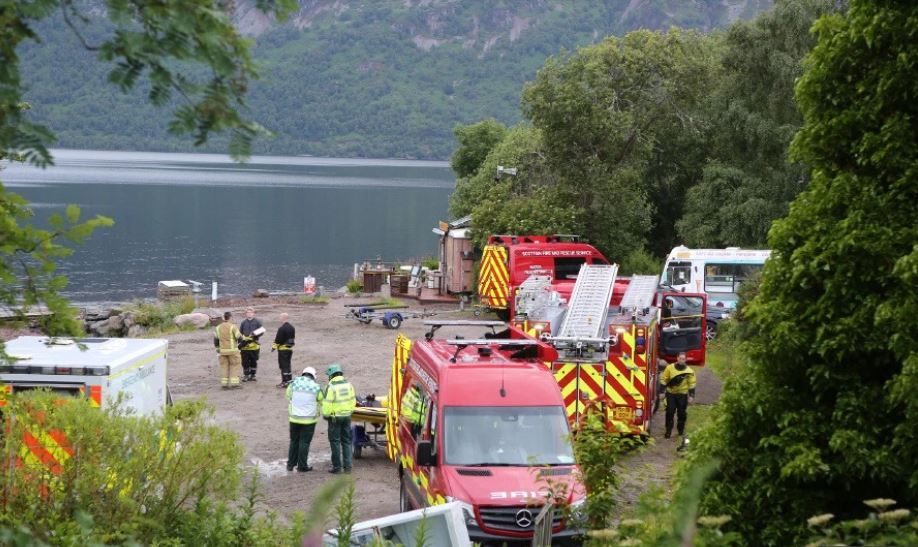 One local said: "We heard that he had gone for a pee and fell overboard. His mate dived in to save him but the other chap went under very quickly. I don't think he was wearing a life-jacket."

A police investigation has begun and it is likely that a fatal accident inquiry will be held. It is unclear whether the boat was owned by one of the party or if it had been rented.