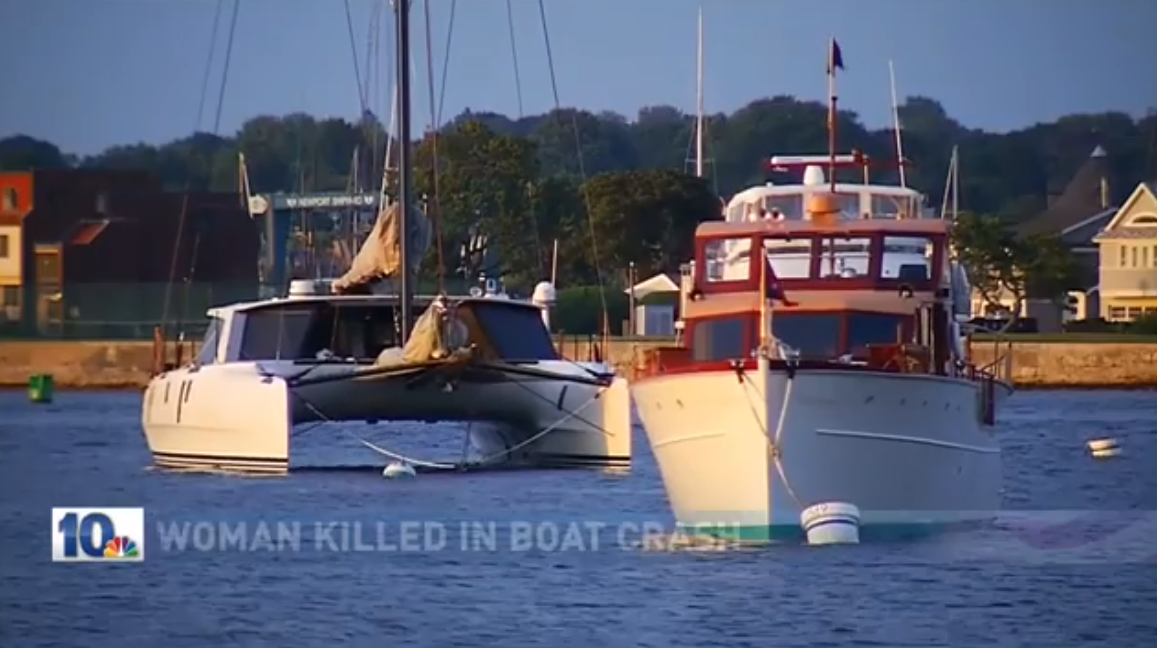 Frank Teixeira, 75, of Portsmouth, stood before a judge, answering to charges stemming from a boat crash

that happened three months ago.

Teixeira's 28-foot-cruiser collided with a sailboat near the Claiborne Pell Newport Bridge on Aug. 11.

The woman who died was a participant in the New England 100 Regatta, which is a two-day sailboat race that consists of sailing around small islands in the bay.

The regatta starts and finishes in Newport.

Sandra Tartaglino, of Tiverton, was racing that sailboat on the last day of the New England 100 Regata. The crash killed her. 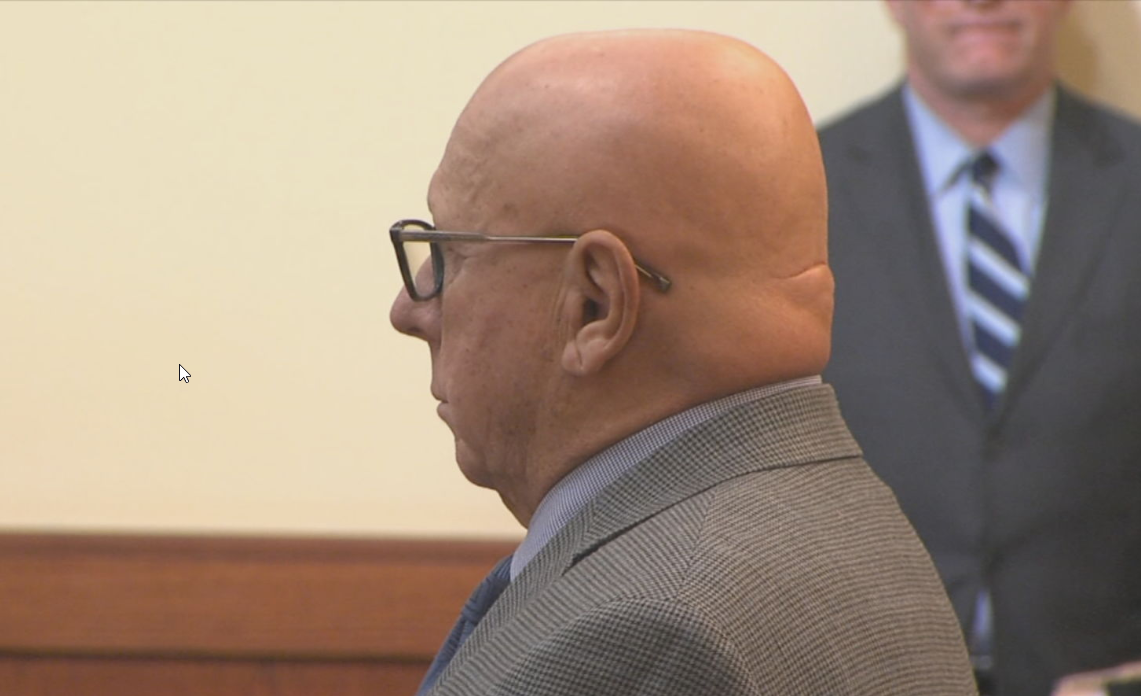 Gontarz said he only has the redacted documents from the DEM investigation, so he filed a request for discovery.

"Books, papers, documents, photographs, tangible evidence that are in possession and control of the state," Gontarz told NBC 10 News over the phone.

He said this time will give them a chance to review all evidence from the DEM's investigation, which found no indication of alcohol or drug use on Teixeira's boat, but cited four traffic violations:

"He and his family express their deepest condolences," Gontarz said. "It was a tragic calamity."

A friend close to the family told NBC 10 a fund set up in Sandra's name is doing very well.

Money donated to it is going toward promoting women's and youth sailing and boating safety.

Anyone interested in contributing, donations can be made to :

Onboard Lifestyle added a video. 18 hours ago

Terence Dins has a new avatar. 20 hours 56 minutes ago