Record haul of cocaine seized from sailboat off Portugal's coast 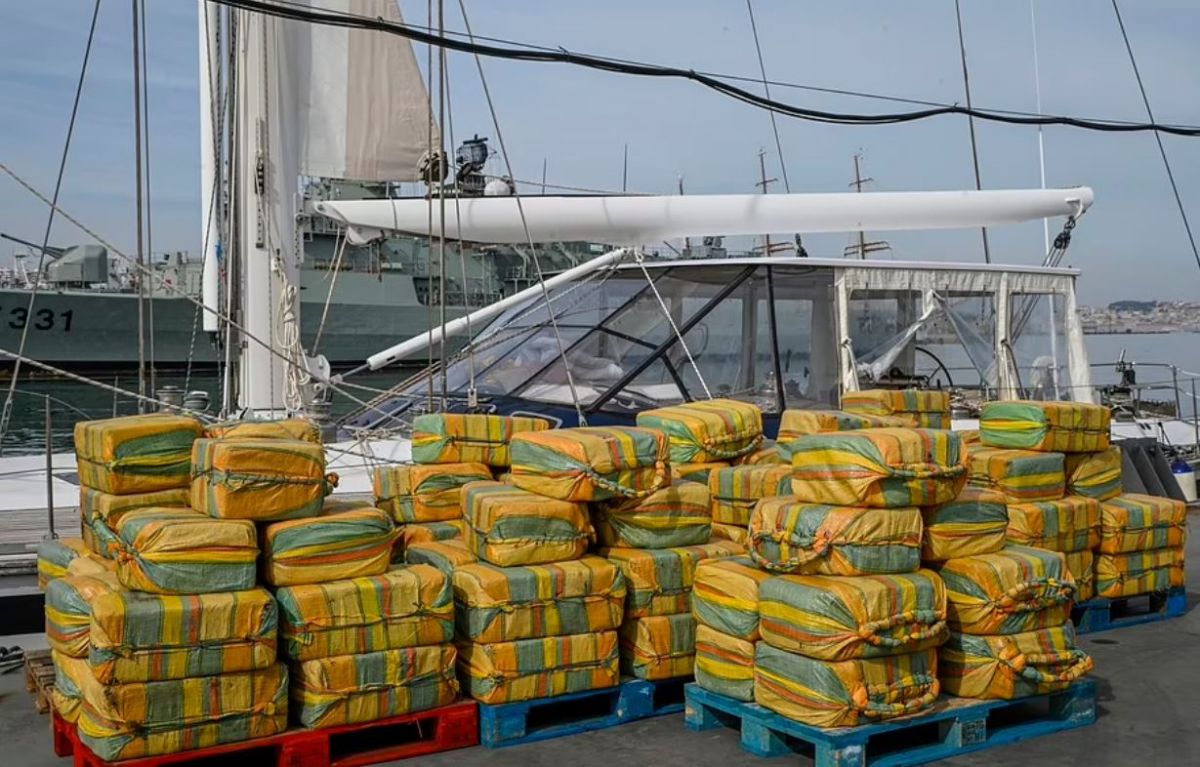 The largest drug bust in Portugal in 15 years today

saw Portuguese and Spanish authorities seize 5.2 ton of cocaine worth £170million from a sailboat  and arrest three suspects.

It was found to have a European street value of around 200 million euros (£170million) and was nabbed by an international police operation.

Police intercepted the 24-metre yacht in the Atlantic Ocean, according to a statement and arrested three crew members- two Spanish nationals and one Peruvian- who will appear before a judge.

Cocaine was found in 183 cloth sacks, destined for the continental European market around 550 kilometres from Portugal's coast. 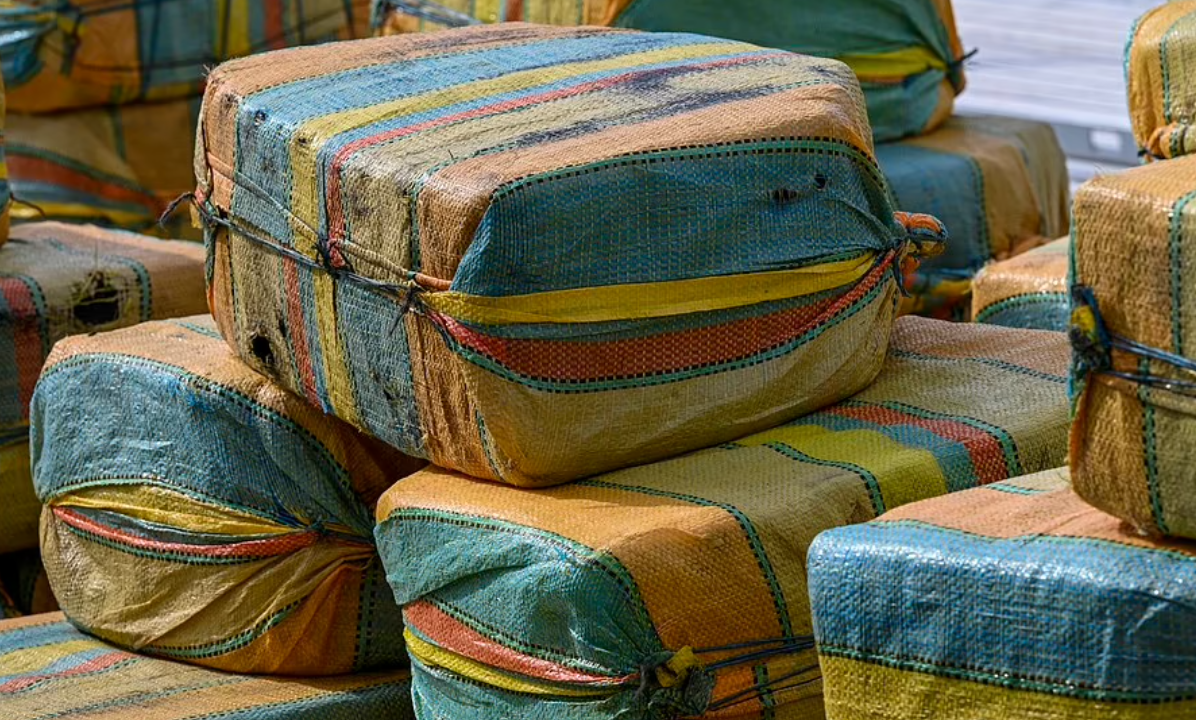 It is suspected that the men are part of a drug ring known for transporting drugs from Latin America to Europe.

At a press conference in Almada, Luis Neves, director of Portugal's criminal investigation police, said the haul was a representation of the largest amount of cocaine ever seized from a sailboat globally.

Authorities said they would release further details of the operation later today.

Antonio Duarte, head of Spain's police narcotics unit, said the men were already on the authorities watch list and an arrest warrant had been issued for one of them.

The drug seizure comes as new gangs continue to muscle into drugs markets in Europe, setting up cocaine smuggling networks directly linking producers in Latin America to European consumers, according to the Lisbon-based EU drugs agency, the European Monitoring Centre for Drugs and Drug Addiction (EMCDDA).

A report in 2021 by the agency said cocaine is the second most commonly used illegal drug in Europe.

In Belgium, a gang suspected of smuggling 15 tonnes of cocaine into the country were intercepted by prosecutors.

A total number of 27 suspects were arrested in police raids around the country and drugs, weapons and luxury items were seized and police arrested another person in Spain.

The UK has also been cracking down on drug smuggling after the past few years, after increasingly large hauls have been found.

And yesterday, it was reported that one such British drug smuggler, Susan Clarke, 72, had died alone in jail of breast cancer.

Ms Clarke and her partner Roger were jailed in 2019 for smuggling £1m of cocaine on a cruise ship from the Caribbean to Lisbon.

The pair were jailed separately and were sentenced to eight years behind bars for attempting to smuggle their four suitcases of cocaine.

They had previously smuggled drugs into the UK on four cruises over four years.