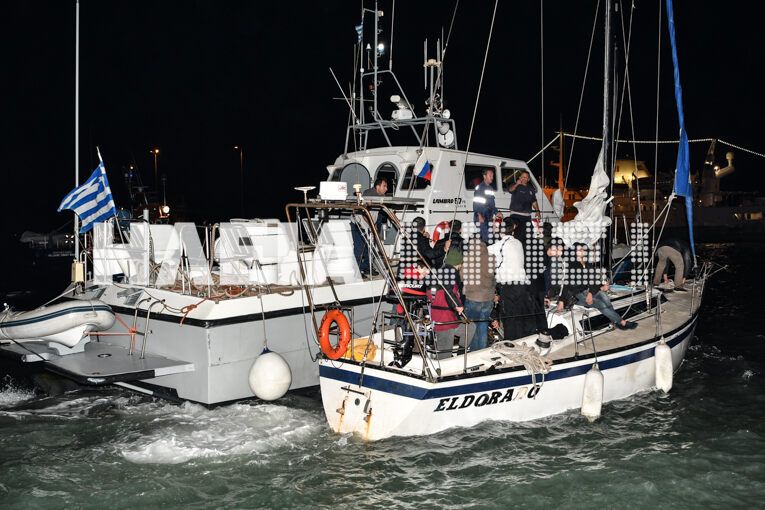 They  claimed they tried to save them but  were  held  hostage when on board.

The 43 mainly young Kurdish men from Iraq, who were spotted off the coast of Pylos yesterday morning, southwest of the Strophad Islands, have never reached their destination. The small sailboat that was boarded by Russian smugglers, the "Eldorado", did not lead them to the "land of the Promised Land" ... It was stuck due to mechanical  problems and was eventually towed by cargo ships and boats to the port of Katakolo.

They arrived at local port under adverse conditions and were accommodated at the Katakolo Customs area. According to sources, 21 of them have legal documents and will depart for Athens within the day, while the rest will be held in Ilia. These are Kurds from Iraq, one from Iran and one from Turkey. 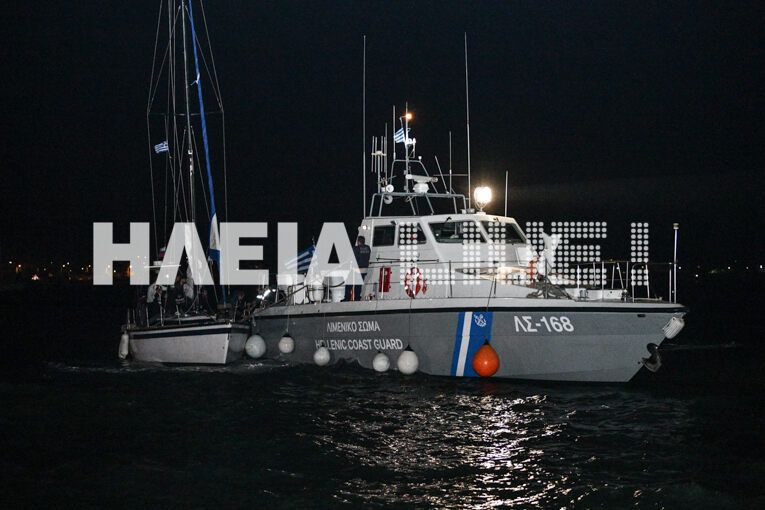 Two Russians, two Ukrainians and four Greeks are involved in the case

The smuglers had  transported  119 foreigners (80 men, 15 women, 15 boys and 9 girls) to the area near Kouroutas and then attempted to smuggle them into Italian shores using a sailboat.

One of the smugglers claimed to have a health problem at the time of his arrest and was being treated at the General Hospital.

When one of them was asked why they didnt declare the refugees right away  after  effort to save them, he said that they held them hostage and threatened them.

Free on bond and a 3,000 euro bail, are two of the three Greek bus drivers who were transporting Iraqis from Athens to Ilia.

Two Ukrainians, two Russians from the traffickers, one Iraqi allegedly to act as an intermediary and the third bus driver, are still in custody and denied bond. 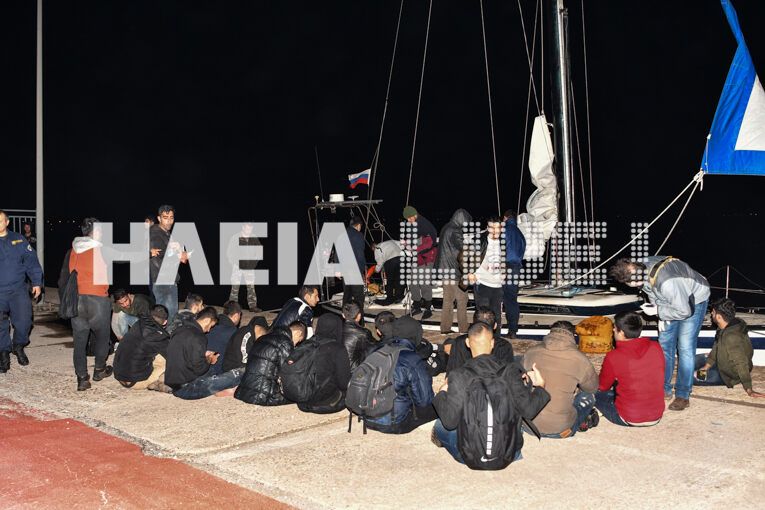 Lenka Čížková shared 4 photos in the My sailing. album 6 hours 39 minutes ago

Lenka Čížková has a new avatar. 7 hours ago