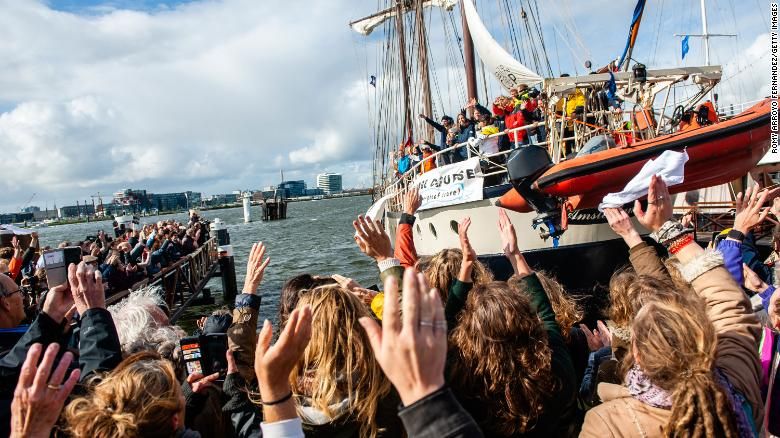 were shocked to learn the event was canceled -- four weeks into their grueling voyage.

The 36 young environmentalists set off from Amsterdam on October 2, using a sailboat in order to highlight the impact of flying on greenhouse gas emissions.

They had completed more than half of their seven-week journey to the UN Climate Conference (COP25) in Santiago, Chile, which was scheduled to take place in early December.

However Chile's President Sebastián Piñera announced Wednesday that the country would no longer host the summit, amid protests that have left at least 20 people dead and led to the resignation of eight cabinet ministers.

Instead of turning back, the Sail to the COP group, as the activists are known, have now decided to sail on to Belém, Brazil.
"After the initial shock and sadness the news brought, everyone came together determined to continue what we started: putting the climate impact of aviation on the international agenda," read a statement from the group.

With Costa Rica and the city of Bonn, Germany, floated as potential alternative sites for COP25, the activists say that sailing to Brazil means they will be able to attend the eventual summit.

"If the COP would be in Bonn in early 2020 we can still be on time and meanwhile learn from sustainable travel ideas in South America," the group said.

If it takes place in Costa Rica they could change course and head to Central America, added the statement.

The group had initially planned to sail to Rio de Janeiro in Brazil, where they were scheduled to arrive around November 20, and complete the trip to Santiago overland. They had just passed the islands of Cape Verde, off the coast of West Africa, when they received the news of the cancellation. 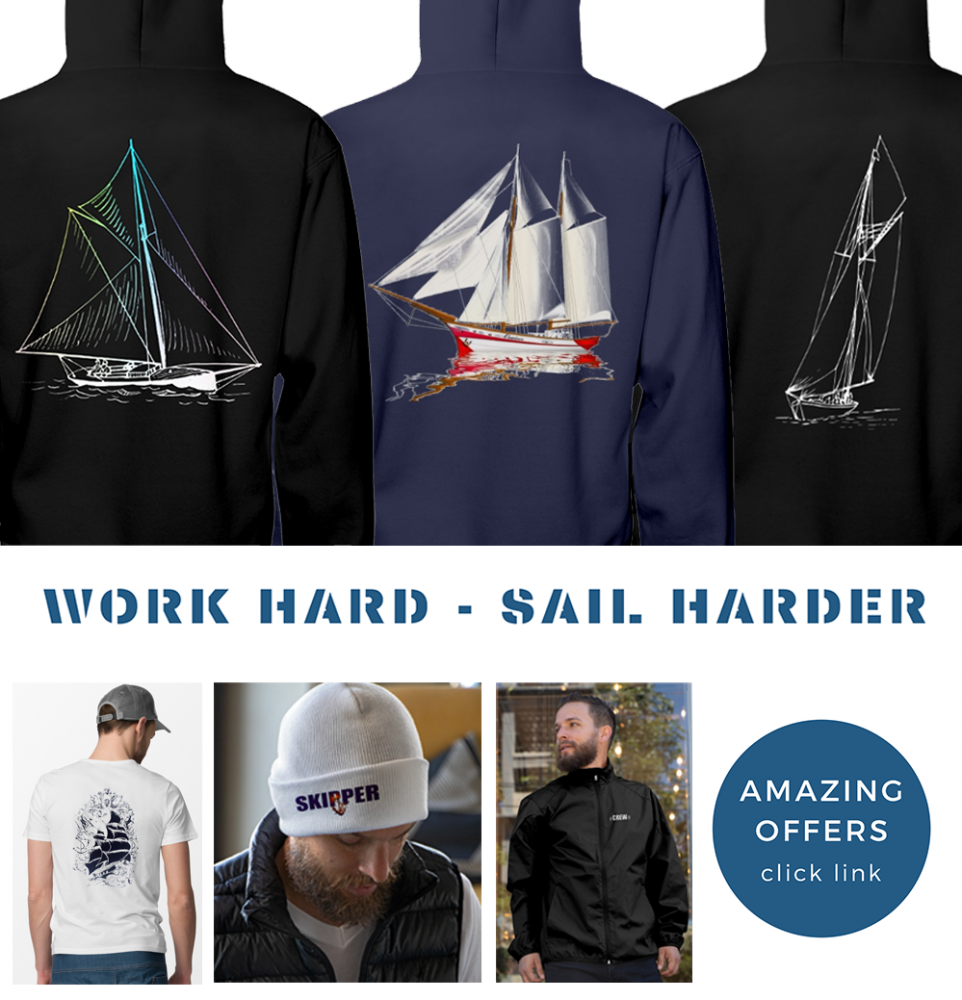