Ocean waves crashed over the sand at the Balboa Pier

in Newport Beach and into parking lots and streets, destroying a sailboat because of the dangerous combination of high tide and high surf, authorities said.

The tide peaked at 6.5 feet at 8:25 p.m. Friday, according to US Harbors, an online service provided for boaters. The National Weather Service issued a high surf advisory through noon Monday warning that waves and surf of five to seven feet with sets to eight feet were likely. 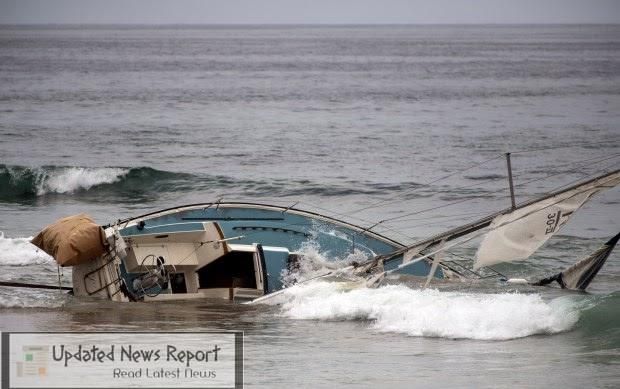 One man that helped rescue people from the sailboat wa sligtly injured. The Sailboat was pushed ashore by the waves and battered to pieces.

There were reports that a lifeguard was hospitalized for injuries suffered while rescuing two teens near the Balboa Pier. 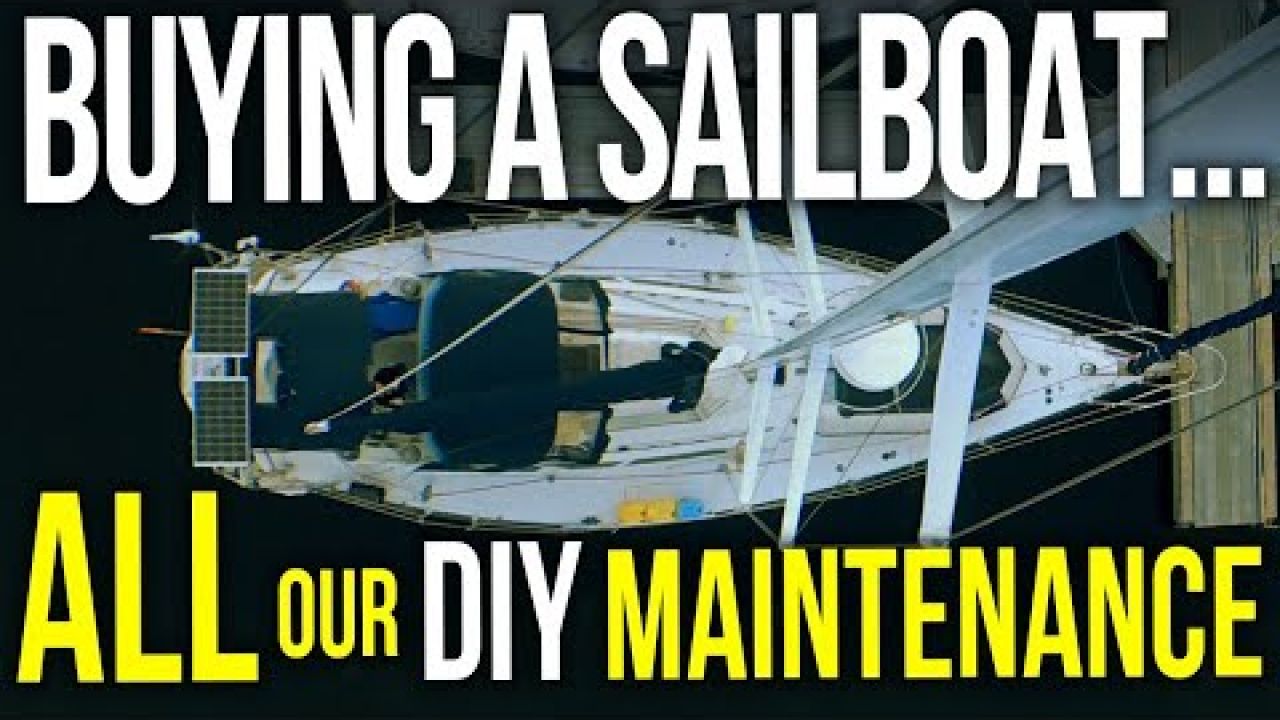 Buying a Liveaboard Cruising Sailboat: ALL our...