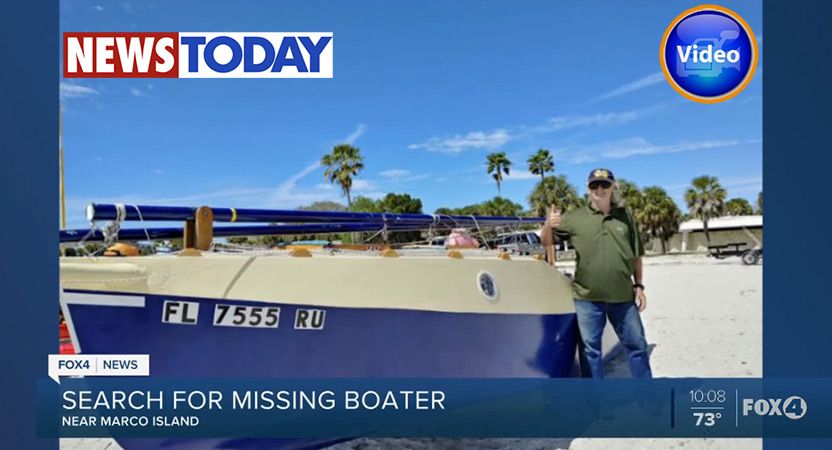 THE AGENCY SEARCHED FOR HIMAPPROXIMATELY 60 MILES WEST OF MARCO ISLAND.THEY LOCATED THE VESSEL...BUT NOT THE MAN.

Jim Slauson, 73, was sailing a 17-foot monohull in the 2020 Water Tribe Everglades Challenge which started March 7 from Tampa Bay, with the route going along the coast from St. Petersburg to Key Largo. He remains missing.

The event is an unsupported, expedition style adventure race for kayaks, canoes, and small boats. The distance is roughly 300 nautical miles depending on your course selection with only about 40% of starters able to finish. 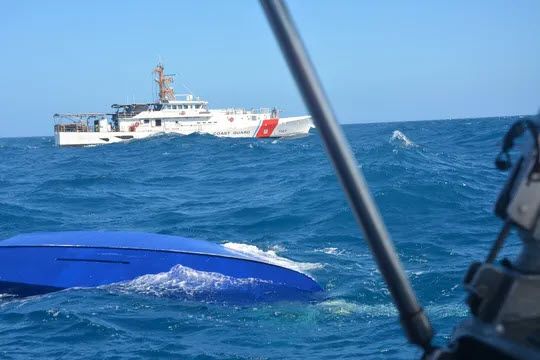 Slauson’s craft, a 2015 CS17 mk3, was last tracked to somewhere near Sanibel, race organizers said. On March 9, the race website’s course plotter listed him “way out in the Gulf off Keewaydin Island heading SW for the last 6 hours moving 2 kts at 6:01 AM.”

Shortly after noon yesterday the Coast Guard announced they found the sailboat but not Slauson.

Race organizers said an online tracker has had some issues not related to this event and data stopped yesterday about 5:44 p.m. Slauson’s track stopped was well before the current issues, organizers said.

The race has no safety monitors other than the individual boaters and the three checkpoints along the route.