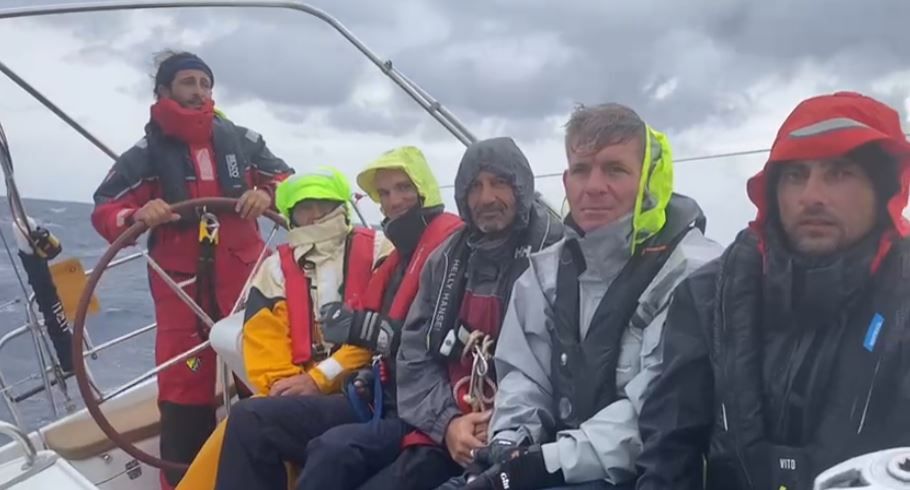 before the rough weather sets in, others will have to seek refuge on Malta’s west coast as an alternative finish line has been set for the first time.

Event organiser Georges Bonello DuPuis told Times of Malta he had not experienced such bad weather at the finish in the 22 years he has been involved in the race.

The rough weather comes as storms in neighbouring Sicily left two people dead and entire regions on high alert, with cars overturned and streets submerged as a result of torrential rainfall.

One Sailboat still two days away

Bonello DuPuis said that most of the competing yachts still on the 606-nautical-mile challenge are between Lampedusa and Malta. One of the boats is still two days away from Malta.

The race organisers have decided to change the finish line for the event in a bid to avoid any unnecessary danger. “These are the precautions taken in the event of a northeasterly wind, which is hitting the island at the end of the race, when boats would otherwise be sailing along the eastern shoreline."

“It would be too risky to have sailors – especially foreigners, who would not have as much experience entering Marsamxett Harbour, the traditional finish line – sailing on a lee shore, where the waves and wind are pushing you onto land,” he said about the shift to the South Comino Channel in the limits of Ċirkewwa due to adverse weather conditions forecast. 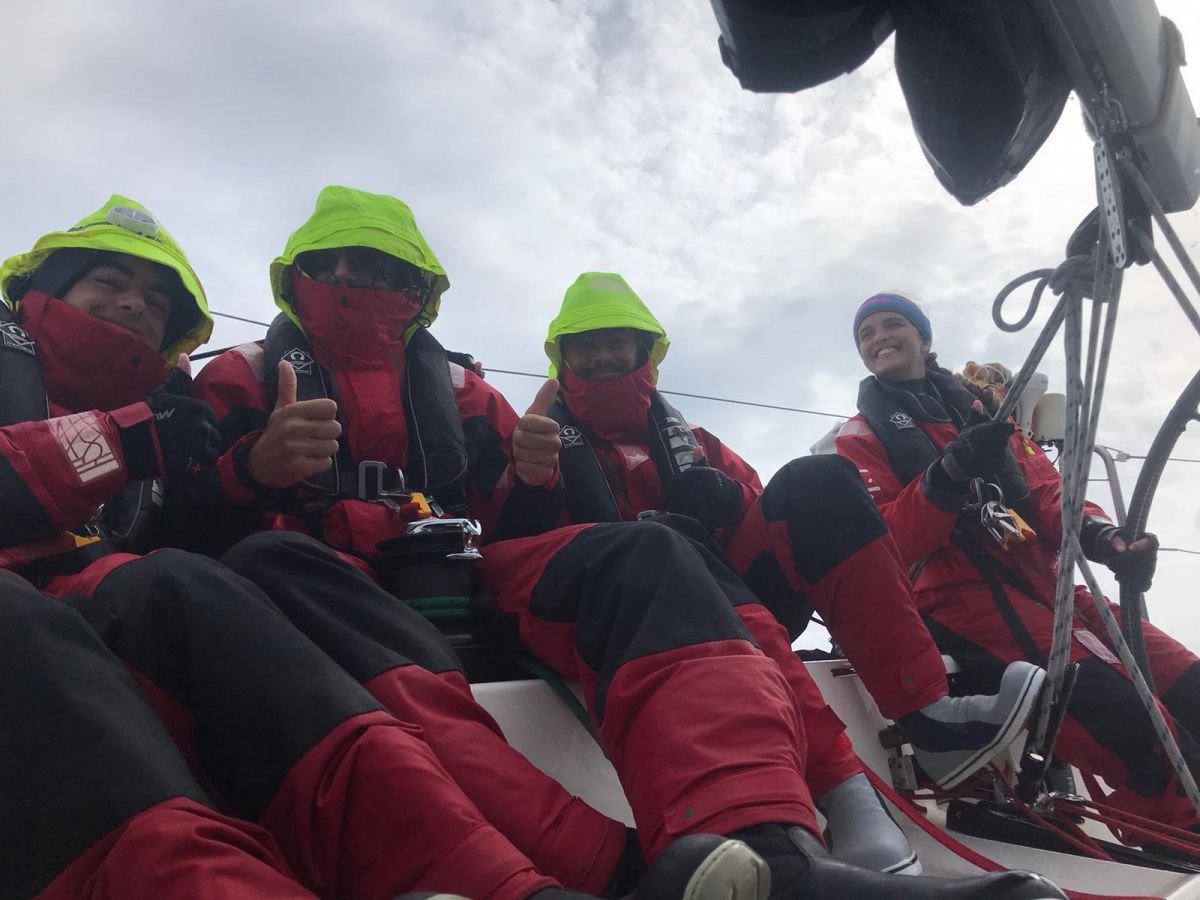 The storm was only hitting Malta now, but the conditions were “pretty challenging” throughout, he said, adding that “this was probably one of the toughest years and difficult from the start”.

The professional adult sailor, accompanying the youths, said the tactic is to “shift down a gear in these circumstances to focus on finishing the race safely.

“Safety is the main priority. We go from 110 per cent performance mode to ‘let’s make it through the night, without getting hurt and breaking anything’,” Farrugia said.

Shift rotations were shortened to 90 minutes during the race “because the person at the wheel has to be fresh and super-concentrated, and anything more than that would have been too exhausting”.

Farrugia envisaged that weather conditions will not be as bad as what the sailors experienced near Stromboli – “pitch darkness, five-metre waves and 40 knots of wind, meaning 80km/hr”.