The 22-year-old Belgian girl that jumped off the boat, talks about the nightmare she experienced in Glyfada Marina. 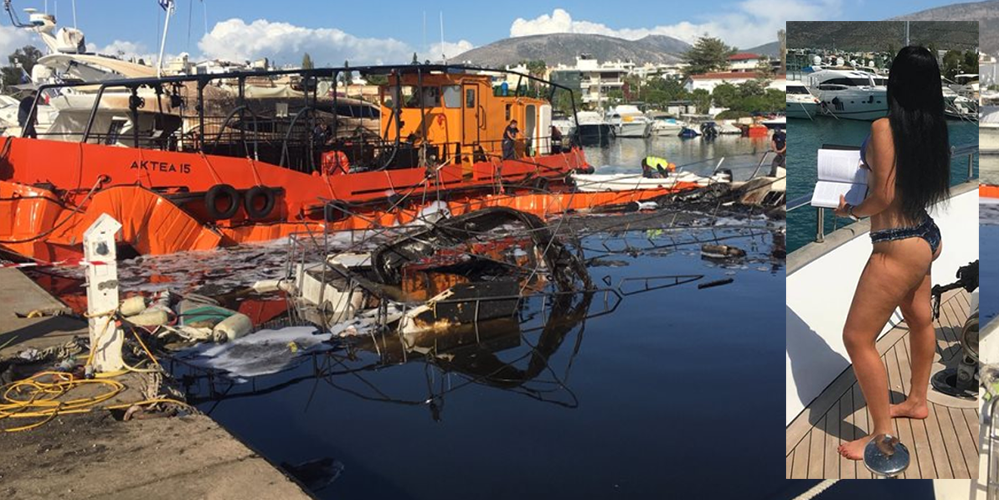 At least five young ladies were aboard the boats at the Glyfada Marina.

One was miraculously saved while sleeping in the cabin while the boat was wrapped in flames. The 22-year-old Belgian national was told by a captain of the boat to come out quickly as the flames had reached her cabin. The girl managed to escape, slipping through the window on the roof of the cabin and diving almost half-naked into the water, swimming about 50 meters until she reached the port guard and asked for help.

The young Belgian had flown to Athens from Sofia the previous day, in order to spend the night at the Glyfada marina on a professional yacht.  As the 22-year-old said in her testimony , a mini-cruise on the Saronic islands was planned on Thursday with the ship's owner and that was the purpose of her visit to Greece.

"I honestly didn't understand what had happened. I was asleep and didn't sense anything at all "she says. She said to the Port Authorities, if the captain of a nearby vessel had not alerted her by shouting her to come out quickly, hitting the vessel with his hands at the same time, she might not have been able to be saved.

The young Belgian tried to open the cabin door, but she saw flames and thick smoke.

"I heard people screaming and then I woke up and saw the fire," said the young girl. 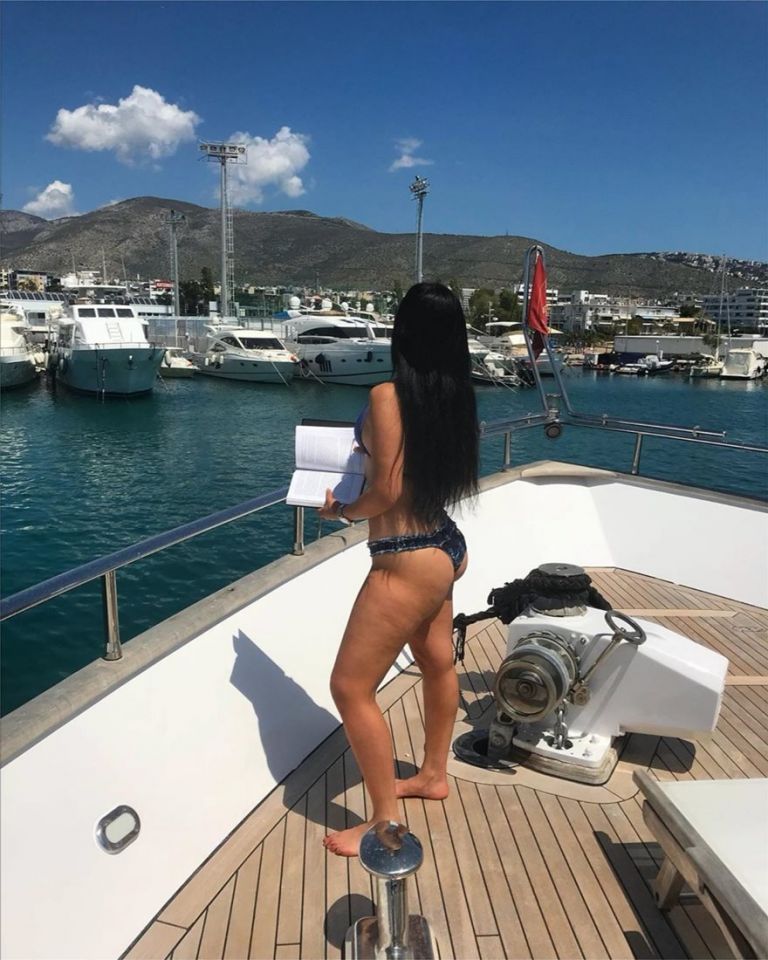 She trembled but reacted instantly, finding a way out of the glass window on the roof of the cabin.

Going out and facing the fiery nightmare, she had no second thought, so she instinctively dived into the water to be saved.

"Everything was done quickly. I came out of the cabin window and immediately jumped into the water to save myself, "said the young Belgian.

She swam 50 meters until she reached the port guard in search of help, in shock, as reported by the Portsmen who collected her and offered her first aid.

As it turns out during the preliminary investigation, a businessman was aboard a nearby boat along with some other beautiful

women, but their names are unknown because they were not officially declared to Port Authorities.

In total, five vessels were involved in the incident.

Two suffered catastrophic damage, a third had extensive damage and the other two minor damage.