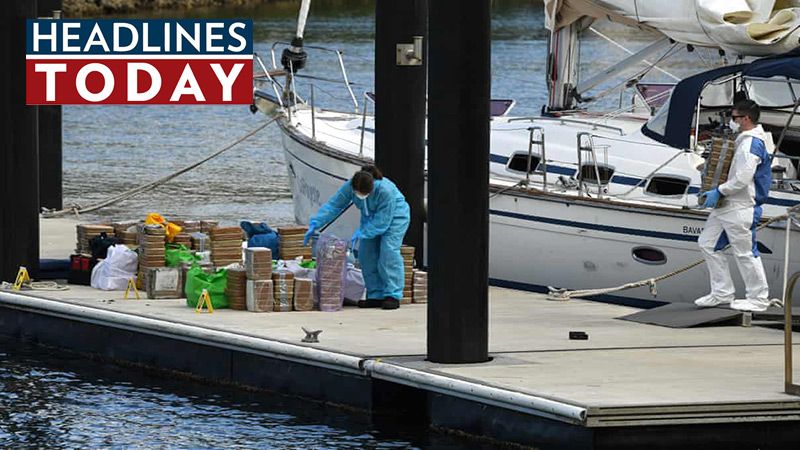 A Sailboat packed with hundreds of kilograms of suspected methamphetamine

has been stopped off the coast of New South Wales, with two men accused of trying to import the drug into Australia.

The pair were arrested on Saturday when NSW police intercepted the sailboat "La Fayette" in waters off Lake Macquarie, Australian federal police and NSW police said on Sunday.

They were refused bail to appear at Parramatta court later on Sunday.

The boat allegedly came to the attention of local authorities after New Caledonian authorities mentioned they had recently been alerted to a different vessel that said it had come from Mexico via Norfolk Island.

That tip-off led Australian authorities to focus on La Fayette, which police allege was loaded with 1,000 blocks of methamphetamine in waters around Norfolk Island.

The Sailboat was brought to Balmain, with forensic testing to be done to determine the exact weight and purity of the drugs.

The investigation also involved authorities in the UK and New Caledonia. 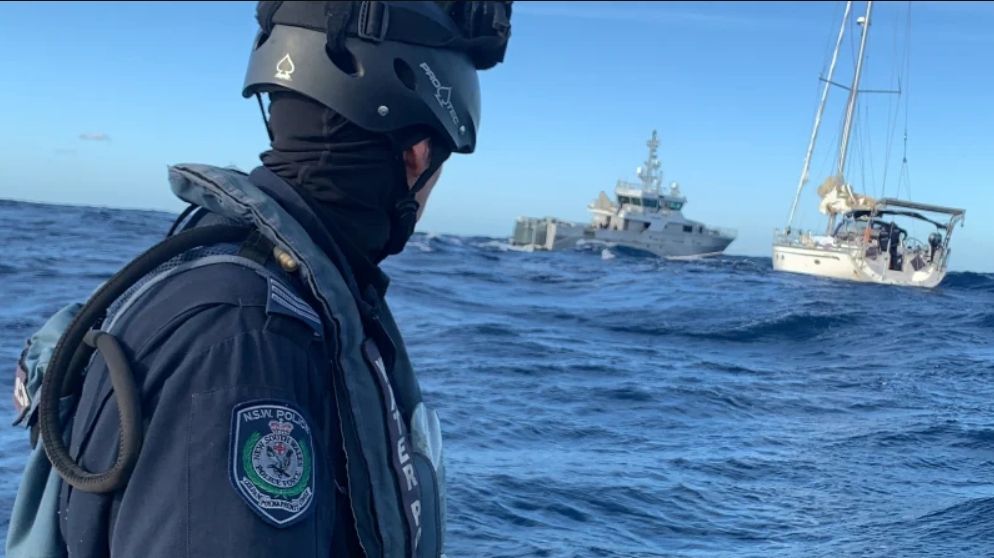 “Organized crime groups will stop at nothing – not even a global pandemic - to try and flood our communities with drugs for greed and profit,” she said in a statement on Sunday. 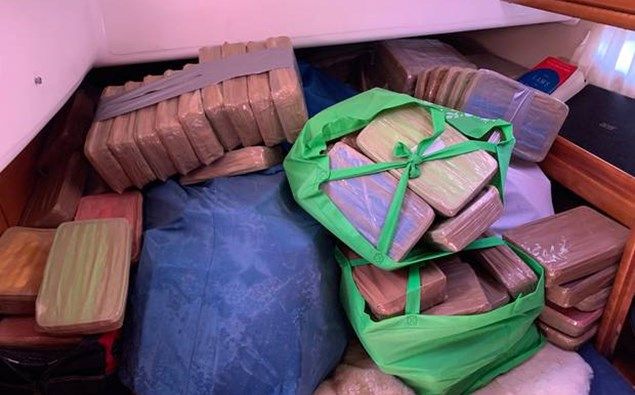 NSW police assistant commissioner Stuart Smith said significant resources were used to target and intercept the Sailboat before the drugs could make it to the streets.

“With every seizure we make, a syndicate is taken down and it’s evident this criminal network has gone to extreme measures to traffic drugs into NSW with current international travel restrictions,” he said.

Police said their officers took additional precautions during the arrest because of the Covid-19 pandemic by decontaminating the vessel and testing the two offenders for the virus.