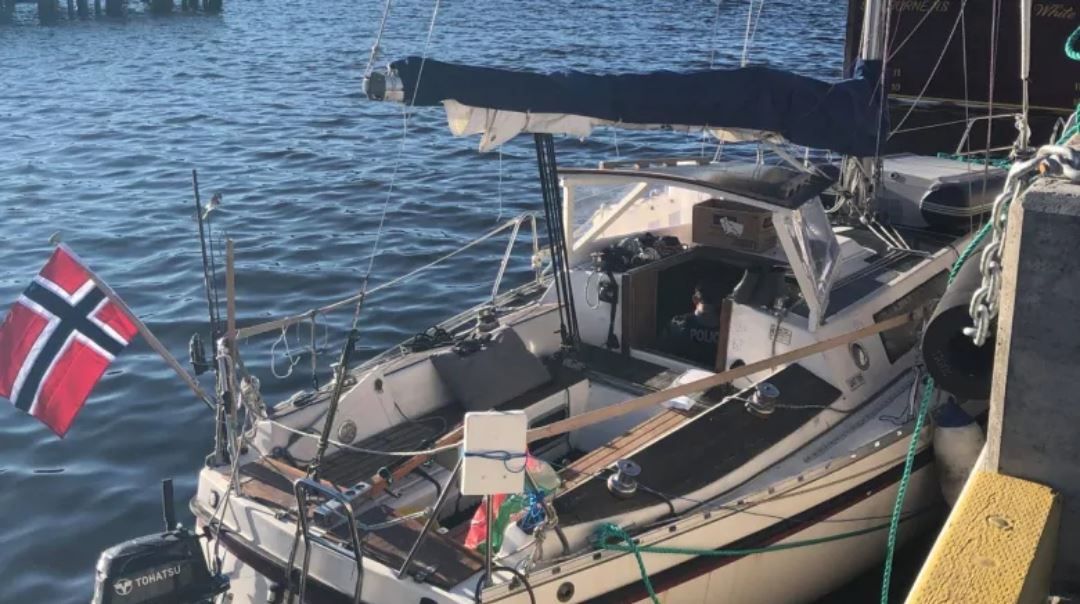 and taken by police to Happy Valley-Goose Bay to be dealt with by the Canadian Border Services Agency.

The small pleasure craft, flying a Norwegian flag, arrived in the community Monday morning, according to Barry Andersen, AngajukKak — or mayor — of Makkovik.

"We see lots of those small yachts or sailboats in our harbour every year, I guess, but this year is unusual," said Andersen.

Unusual, because those boats are banned this summer.

Temporary federal rules were brought in June 1, prohibiting all pleasure craft from operating along coastal Labrador, as well as coastal northern Quebec and Canada's Arctic waters. The restrictions are set to last until Oct. 31 as a way to protect vulnerable communities from the spread of COVID-19.

When the boat arrived, Andersen called the RCMP to investigate. Police told him the crew had sailed from Greenland to Makkovik, the shortest route across that stretch of water to be able to refuel, and as the boat approached Labrador it ran into trouble.

The RCMP confirmed to News that they arrested and detained the occupants of the boat under the Immigration and Refugee Protection Act. The men were taken to Happy Valley-Goose Bay, and now the Canada Border Services Agency is leading the investigation, say police.

"The crew advised them they had taken on water off Makkovik yesterday night, and they had to come in here to see what the problem was," Andersen said.

He said the boat was fairly small, estimating it to be between 38 and 40 feet long.

Although Andersen said the sailing from Greenland can take up to 10 days, people in the community were still worried about the strangers' sudden arrival.

"It was concerning at first, but the length of time I guess that they've been at sea, I've been told they're not showing any signs of the COVID-19 virus," he said.

RCMP escorted the two sailors by air to Happy Valley-Goose Bay to deal with the federal authorities about their unexpected entry into Canada.

During Wednesday's COVID-19 press briefing, Premier Dwight Ball confirmed the two were not Canadian citizens, and said the CBSA is investigating the situation, with the police assisting them where necessary.

He said while fines could be possible, depending on the outcome of the investigation, that matter rests with the federal government. Transport Canada can fine individuals up to $5,000 for breaking the temporary rules. 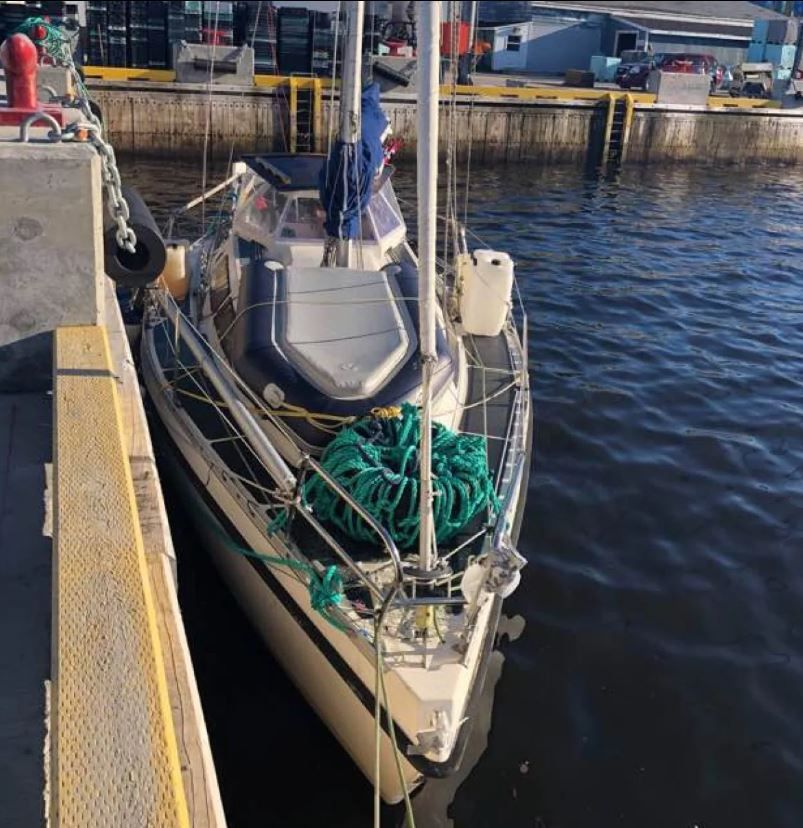 While most visitors in a normal summer are tourists, "we don't know what the intentions of those individuals were," said Andersen.

With the sailors now gone, and their boat in police custody, Andersen said he's comfortable with how the situation was handled, although it raises questions about who else may be offshore.

"We don't know who else is out there, probably in the same situation, that's sailing around," he said.

"If there are others out there, where did they come from? How long have they been out there? Do they have any contact with the virus?"