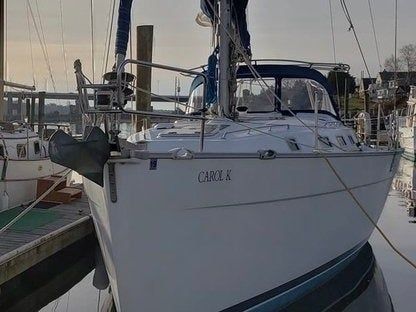 JAMESTOWN, RI — A Rhode Island boater whom the Coast Guard had been searching for

since Friday was found safe off the coast of Virginia on Monday. Ryan Hollis, 40, along with Joshua Kane Cairone and their French Bulldog, Louis-the-Buoy, were spotted by an aircrew near Cape Henry.

According to the U.S. Coast Guard, all three were aboard the 43-foot Benneteau sailboat Carol K. They were supposed to arrive in Norfolk, Virginia, on Friday. A social media post on Wednesday was the last anyone had heard from them. On Friday, Hollis' girlfriend called the Coast Guard to report that he had not arrived as scheduled, prompting the search.

All three were still considered missing as of 3:15 p.m. on Monday, when the Coast Guard sent out an update saying crews were still combing the East Coast for the missing vessel. 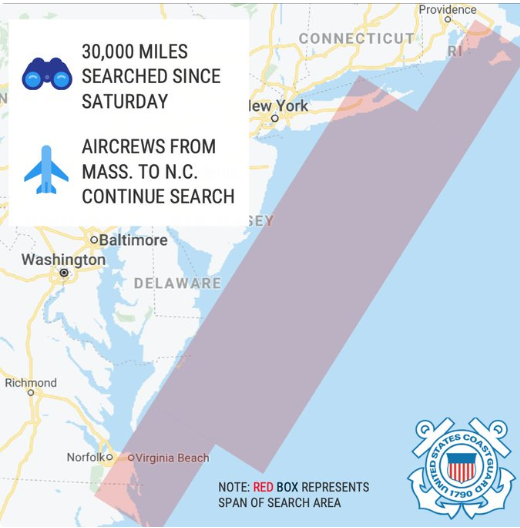 The Carol K. was spotted by an aerial crew out of Elizabeth City, North Carolina, approximately 100 miles off the coast of Cape Henry. They will head to Cape Hatteras, North Carolina, the Coast Guard said.

Lenka Čížková shared 4 photos in the My sailing. album 6 hours 53 minutes ago

Lenka Čížková has a new avatar. 7 hours 14 minutes ago