VIDEO: Ex-wife of American man whose girlfriend has vanished, describes him as short tempered 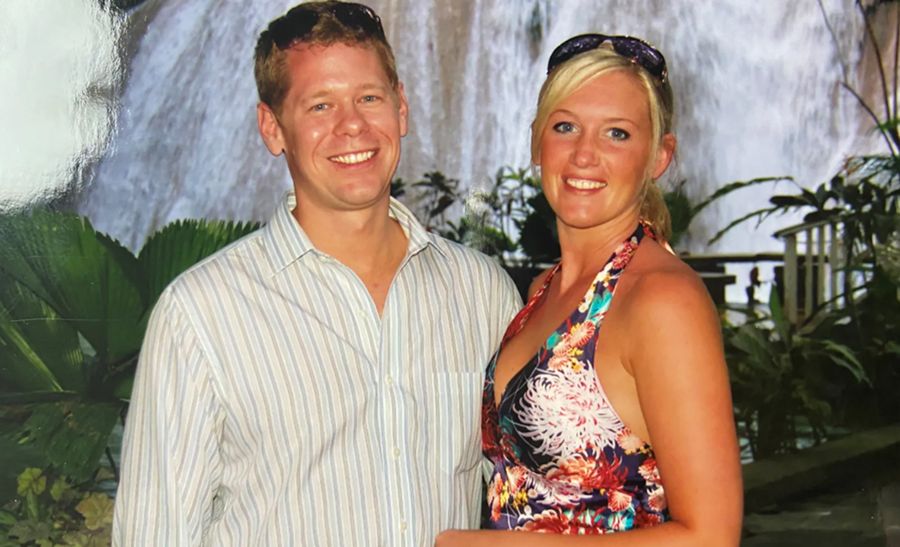 The ex-wife of an American man whose girlfriend has vanished in the U.S. Virgin Islands

Bane, a convicted domestic abuser, allegedly routinely pushed and shoved his former partner and called her "b----" or "c---," according to his ex-wife Corie Stevenson, whose tooth she says he once broke by slamming her face into the ground at their Michigan home.

"He’s very aggressive with girls, but he doesn’t really wanna get in fights with guys,"

The mystery began when the two went out to dinner on March 7 and returned to the yacht around 10 p.m.

The 44-year-old Bane called 911 around 2:30 a.m. on March 8 to report that she wasn’t on board. Virgin Islands police told him to contact the Coast Guard – but he reportedly did not do so for roughly 10 hours. Then he got a lawyer and has not allowed police to search his vessel.

"I want people to know about Ryan’s behavior, and then maybe they can keep looking for the girl," Corie said. "If you were just to meet Ryan in the bar, or out anywhere, you would think that he’s awesome. Everyone thinks he’s wonderful. It’s what they’re not seeing behind closed doors."

He would "fly off the handle" without warning – often over minor transgressions or unpredictable triggers, she said.

"With Ryan, you never ever knew what was gonna set him off," she said.

In 2011, Bane was charged with assaulting his then-wife late at night after a long drive home from a wedding. She said she was at the wheel and asked him to help her navigate the backroads.

"If you can get me to the highway, I can get home," she said.

But Bane, she said, grew irate, "like a giant 5-year-old," that she was asking for help.

"He would kick and scream like a child, and he was kicking and screaming the whole time telling me what a b---- I am," she said.

He kicked the dash – then the gearshift and then her legs, she said. She said she pleaded with him to stop and dug her knuckles into his foot.

"I think it just pissed him off," she said.

When they finally got home, she described Bane as "in such a rage" that he tore her out of the truck through the passenger side.

"I was still in the seatbelt and he pulled me out of it," she said. "It was still buckled."

From there, she said he tackled her, pulled her hair and slammed her face into the ground, chipping her tooth.

"Then he turned me over and basically choked me out," she said. "And then he went upstairs and went to bed. He went to bed."

The FBI has confirmed it's assisting in the search, which remained ongoing.