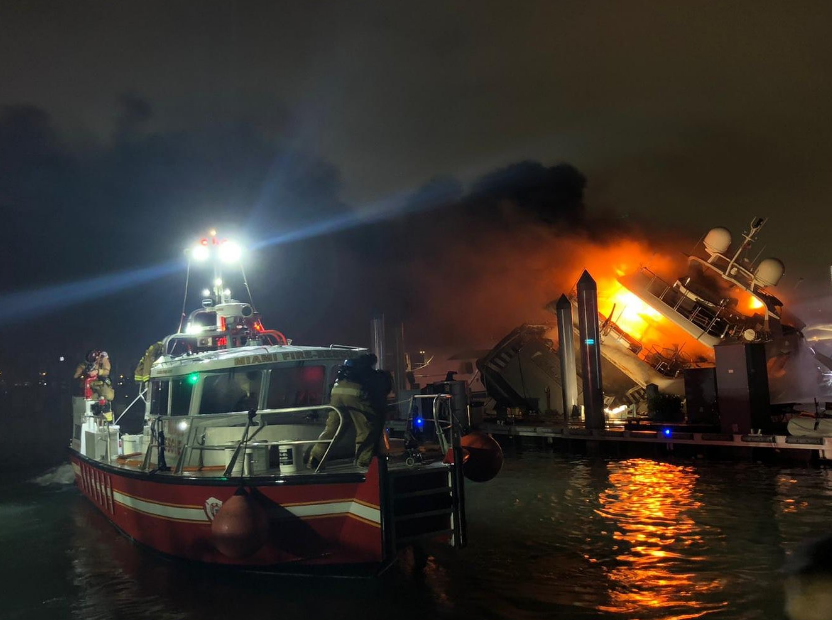 The luxury yacht was moored at Watson Island.

Although the Grammy-winning artist was not present, a few crew members were. They were evacuated to safety, according to WSVN. Luckily, no injuries were reported.

Miami Fire Rescue and Miami-Dade Fire Rescue responded to the fire and were able to contain it in about two hours. No other vessels were damaged in the blaze. Currently, it's unclear what started the fire. 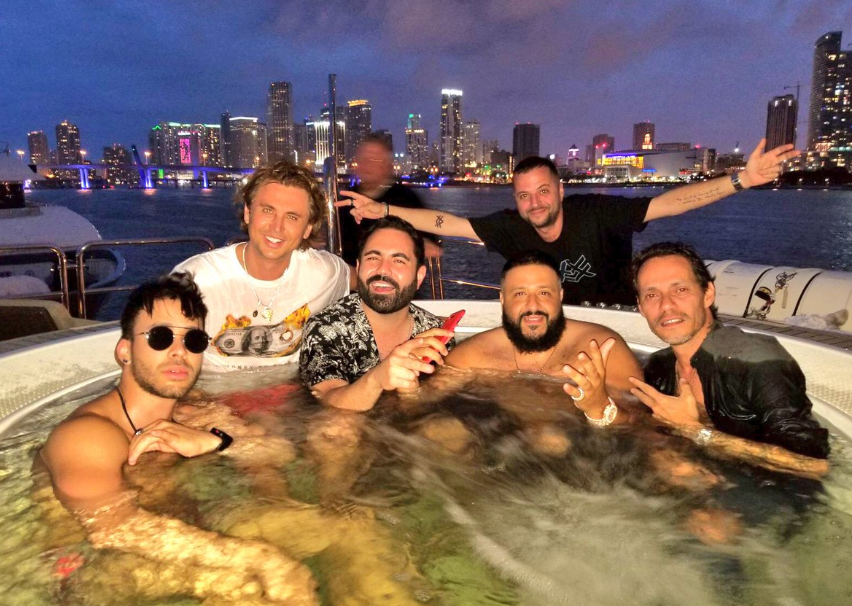 TMZ reports that the yacht was valued at $7 million and boasted a Jacuzzi, satellite TV, WiFi, and other features.