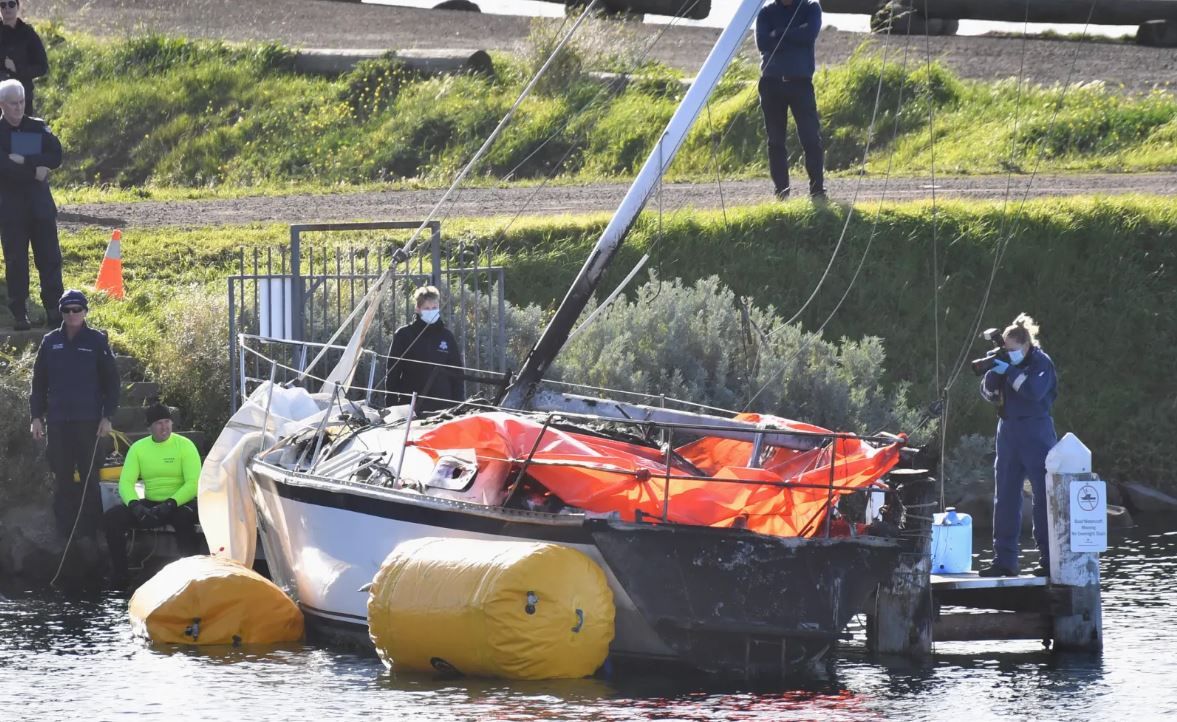 Two people have been found dead after fire engulfed a yacht

Arson squad detectives are investigating what led to the blaze after fire crews were called to a jetty off Mackey Street about 6.30pm on Wednesday.

A police spokeswoman said after the fire was put out, firefighters found two bodies.

The pair are yet to be formally identified, police said.

Water Police and Search and and Rescue teams spent Wednesday night and Thursday morning securing the boat while detectives searched the vessel and nearby water for clues. 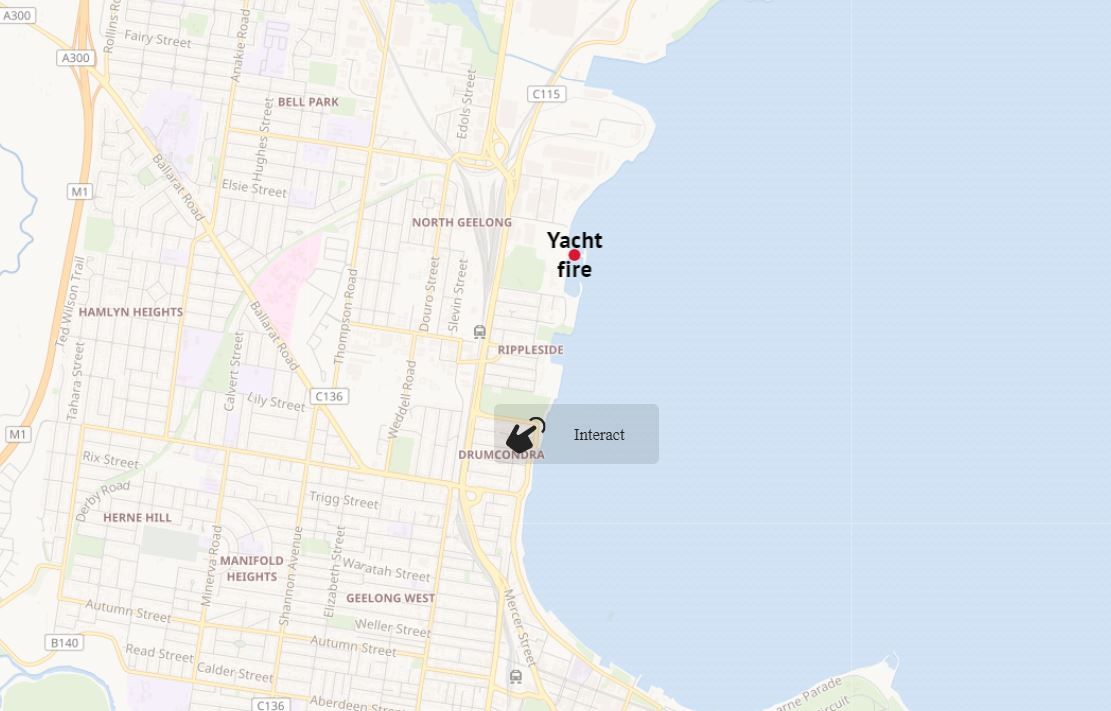 A local sailor, who asked not to be named, said St Helen’s boat ramp was mainly for the local club, with people supposed to remain there for only a few hours.

He said he believed the boat's owners had lived on their damaged yacht at various spots off Geelong for about two years.

"They were there all the time, for a couple of years," John Mole, from Geelong Trailable Yacht Club, told Channel Nine. "They were friendly. It's rather tragic."

The exact circumstances surrounding the fire are yet to be determined and police have urged anyone with information to come forward.

Anyone with information is urged to contact Crime Stoppers on 1800 333 000 or submit a confidential report online at www.crimestoppersvic.com.au.