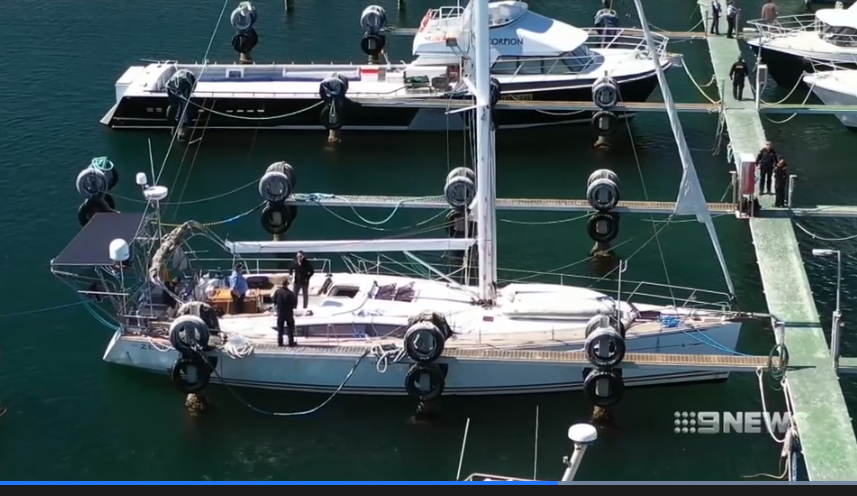 Up to 500 commercial fishing boats will help Western Australian Police

protect the state's vast and vulnerable coastal borders from drug traffickers and criminals.
WA fishermen played a crucial role earlier this month in a huge $1billion drug seizure allegedly on a yacht which shipwrecked on islands 60 kilometres west of Geraldton.

Police praised local fishermen for spotting the stricken 15-metre vessel and helping track two foreign nationals who allegedly fled the yacht and tried to hide one tonne of cocaine, ecstasy and methamphetamine.

WA is the largest single policing jurisdiction in the world and includes almost 13,000km of mainland coastline. There are about 500 commercial fishing boats operating across the WA coast.
Participating commercial vessels will have a direct line to the WA police command centre to report unusual activity or vessels.
"Our fishing people know their ocean like others know their lounge rooms," WA Fishing Industry Council chairman Dr Ron Edwards said. 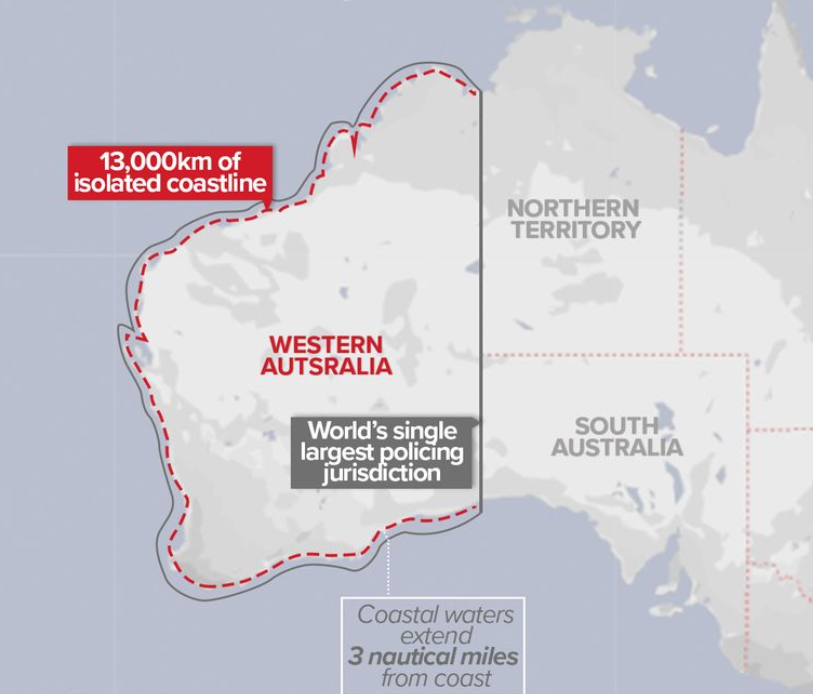 The $1billion seizure of drugs on the Abrolhos islands was described by authorities as "colossal".
A French and British citizen were arrested on a nearby island, where police allege the pair tried to camouflage 40 large bags of illicit drugs under piles of seaweed.
The men allegedly tried to flee the island but were blocked by a huge seal, Geraldton volunteer marine rescue service vice commander Damien Healy told ABC radio.
"They woke it up and it jumped up with its big chest out and bellowed at them," Healy said.
"The guys basically had the choice of going through the seal or getting arrested and they ended up choosing getting arrested."