Young women who conquered the oceans 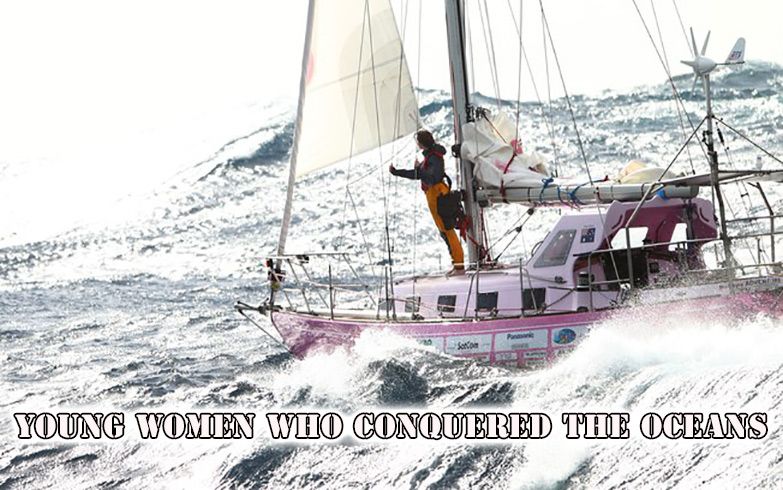 Disney heroine Moana is not the only strong-willed teenager who has defied her elders to set off on an adventure across the ocean. Here are five real-life tales of young women who have become mistresses of the water.

British sailor Ellen MacArthur was born in landlocked Derbyshire, but developed a fascination for the sport after reading Swallows and Amazons as a child.

Her first boat was an 8ft dinghy she bought after saving up her school dinner money for three years. Aged 18, she sailed solo around Britain. Two years later she completed her first solo transatlantic voyage in her 21ft yacht, Le Poisson.

Then, at 24, she became the youngest ever competitor to complete the Vendée Globe solo round-the-world race. 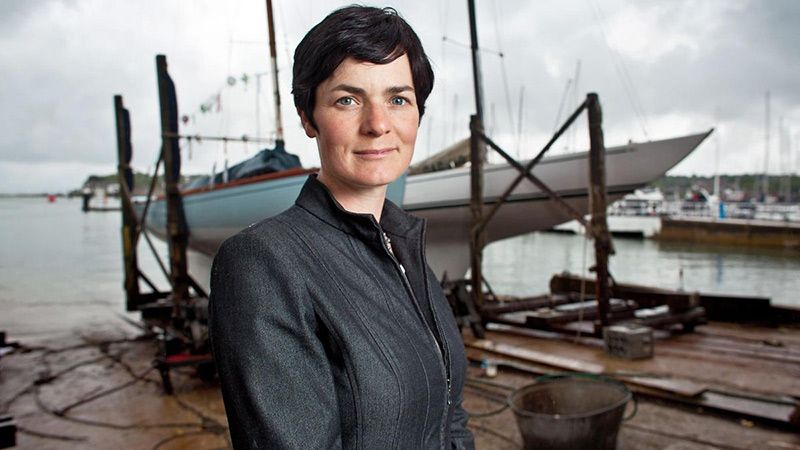 Following this achievement, aged 28, Ellen broke the record for the fastest non-stop solo circumnavigation of the globe in 2005. On her return to England, as she set foot again on English soil, she was immediately made a Dame Commander of the British Empire, the youngest person ever to have been awarded this honour.

In 2010, aged just 16, Laura Dekker of the Netherlands became the youngest person to circumnavigate the globe singlehanded.

Her first boat was a sixth birthday present, and at 14 she sailed from Holland to England, her father hoping that the adventure across the notoriously capricious English Channel would discourage her from further sailing. It didn’t work. 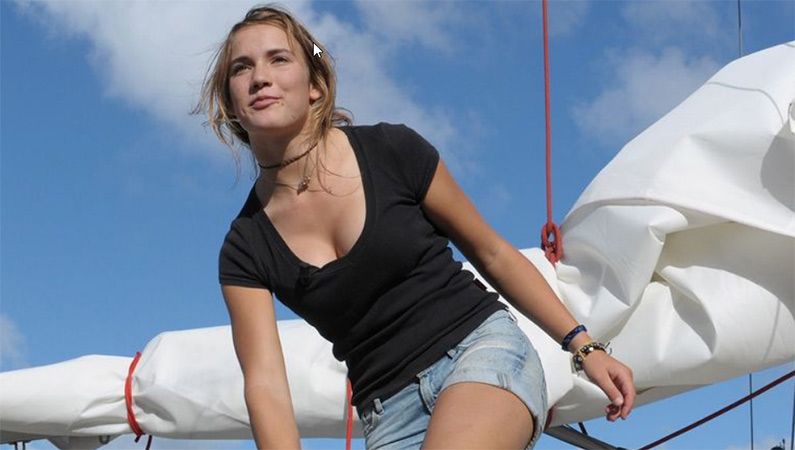 That same year she announced her plan to sail solo around the world, but was thwarted by the Dutch Child Welfare Service, which obtained a court order placing her under partial state childcare, to stop her from going to sea.

However, another court soon overruled the decision, and in August 2010, aged 15, Laura set sail from Gibraltar. Some 518 days later, aged 16, she completed the full circumnavigation of the globe.

In 1856, during a voyage from New York to San Francisco, Captain Patten contracted tuberculosis and lapsed into a coma. The first mate had previously been confined to quarters for insubordination, so Mary Ann took command of the ship, assuming the navigational duties of the first mate as well, despite his attempt to spark a mutiny against her. 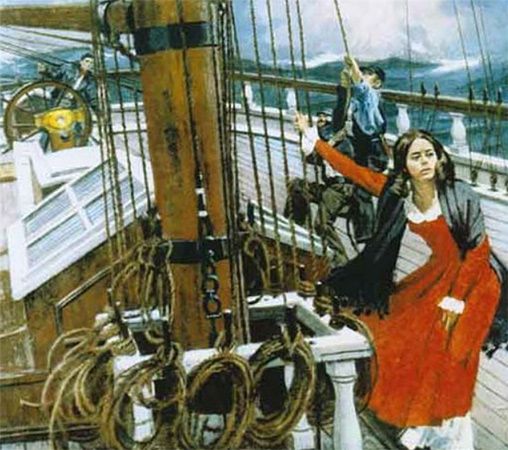 Aged just 19, and pregnant with her first child, she successfully navigated around Cape Horn in hurricane conditions and safely sailed the 1,600-ton clipper into San Francisco Harbour after 134 days at sea.

The New York Herald Tribune wrote that she was “among the noble band of women who by their heroic bearing have won themselves imperishable fame”.

Jessica Watson is an Australian who completed a Southern Hemisphere solo circumnavigation of the world aged 16.

Starting her non-stop, unassisted voyage in 2009 from Sydney in her 30ft yacht, Ella’s Pink Lady, she sailed eastwards across the South Pacific to the disapproval of the sailing community. “Irresponsible, cavalier and ignorant to attempt such a feat at such a young age,” harrumphed one commentator. 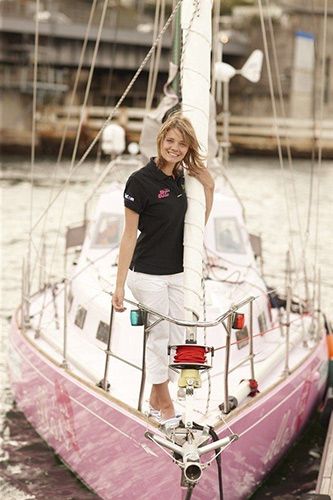 After a voyage of 210 days, she returned to a hero’s welcome of 75,000 spectators in Sydney Harbour.

“I hated being judged by my appearance and other people’s expectations of what a ‘little girl’ was capable of,” she said.

At the age of 16 and five months, Abigail Sunderland became the youngest person ever to navigate around Cape Horn.

Abigail grew up in a sailing family, her brother Zac being the first person under 18 to circumnavigate the globe. 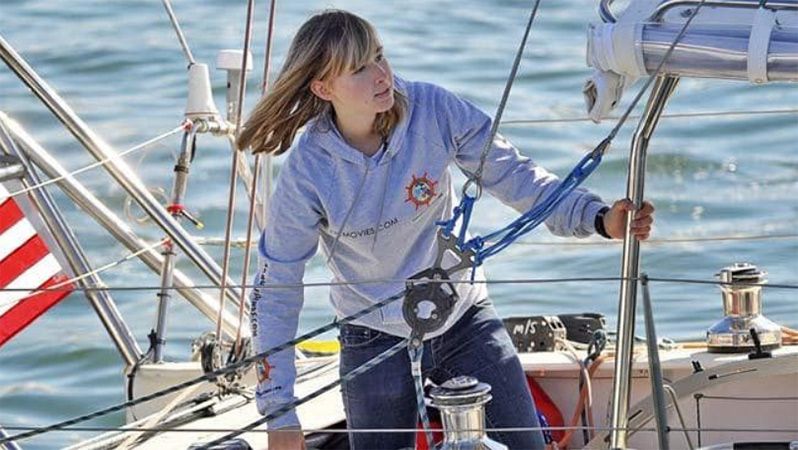 Setting out from Marina del Rey in California in her sloop, Wild Eyes, in February 2010, she rounded Cape Horn and crossed the South Atlantic to Cape Town by the end of April.

Twenty days after leaving Cape Town, however, her emergency beacons were activated in a part of the Indian Ocean rarely traversed by commercial shipping.

A search plane sent out spotted her yacht, dragging its broken mast behind it. A French commercial fishing vessel was diverted 400 miles and picked up Abigail, who abandoned her boat to the ocean.