Man arrested with over 550 kg of Cocaine on burning Sailboat 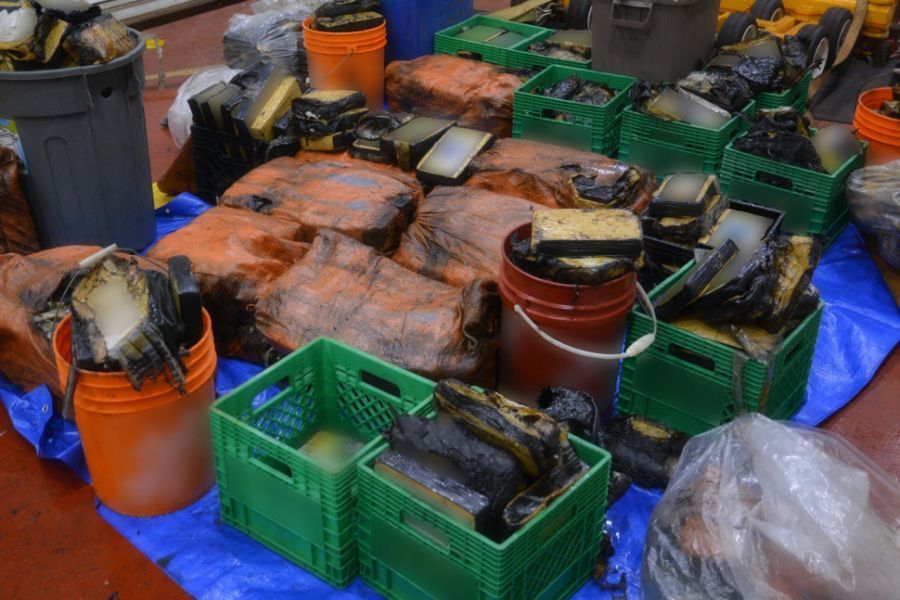 Kelowna man was the subject of a massive drug bust off the coast of Nova Scotia.

The arrest certainly wasn’t a standard drug bust by any means.

After an investigation that was done in collaboration with the Canadian Coast Guard, the RCMP tracked 28-year-old Aleck Villeneuve of Kelowna and another man to a suspicious sailboat.

Once officers located the boat, they approached it to intercept, but discovered smoke billowing from the cabin and fire rapidly spreading throughout the vessel.

Some officers took Villeneuve and 32-year-old Karin Marley Simons, a citizen of Antigua, into custody, while others were assigned to control the fire.

Those working on the flames noticed packages floating around in the cabin with packaging, shape and size similar to cocaine packages that were seized in the past.

It turned out to be 552 kilograms of suspected cocaine. 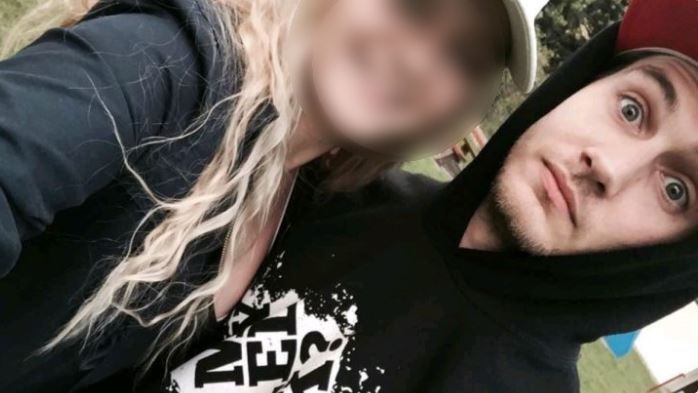 Both Villeneuve and Simons face charges of conspiracy to import narcotics, while Villeneuve faces additional charges of importing cocaine and possession of cocaine for the purpose of trafficking.

The Kelowna man remains in custody, but Simons managed to escape police custody while recovering from injuries in hospital and is now on the loose.

This isn’t the first time that Villeneuve has been involved in a literally fiery situation surrounding drugs.

He was critically injured in a July 2018 house explosion in West Kelowna, which the RCMP believed “was being used in the production of drugs.”

Sailing A B Sea added a video. 2 days ago

What happens when you mix several sleepless nights with a new marinero and a very short slime line? You get a Baz explosion.

This week's video will no doubt bring some flak, but this is reality and from the very beginning we promised that we'd keep it real.

Enjoy the video and read all about that in this week's 'his' and 'her' blogs. Links are in the first comments below.

In this episode of Sailing A B Sea Baz pulls rank and invokes captains privilege because sometimes it goes wrong. For your convenience, we’ve included Amazon links. As Amazon Associates we earn a small percentage from qualifying purchases (at no cost to you). Turkish waters and Cyprus pilot guide https://amzn.to/3xJgykU Mavic pro fly more combo https://amzn.to/3uU4nQf #SailingABSea A brief...

Sailing A B Sea Read His blog here… bit.ly/3E1sAsO

In last week's blog I covered the two main factors, tiredness and stress, as to why I had recently been making silly mistakes when manoeuvring…

Sailing A B Sea Read Her blog here… bit.ly/3p7sRUv

Last week I told you how Barry has been suffering from nightly lack of sleep due to sleep apnea. This was mainly due to the…

Rick has a new avatar. 3 days ago